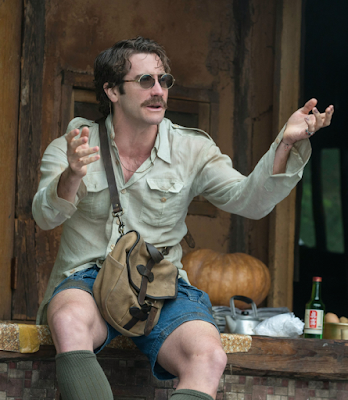 Sorry our "Siri Says" series (say that five times fast) has been a bit off the past couple of weeks - today is not the day we usually do this (they normally fall on a Tuesday) but we were busy with other things yesterday, and I wasn't planning on having the time today but on a whim I asked Siri for a number and she gave me something too interesting to pass up - she gave me 17. Now I'm not even going to go near picking movies for 1917 because that's a lost cause, but what about picking my favorite Movies of 2017 so far?

I can do that! And since I'm always so bad about getting my awards out on time, this might actually stanch that bleeding. And we're talking the calendar year here, anything I have seen between January 1st through the present, or thereabouts - so nevermind the lopsided Oscar season, and a few listed below haven't actually come out yet (one is out on Friday!) but I saw them at festivals (several from Tribeca) or early screenings. 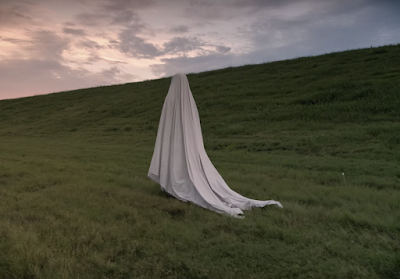 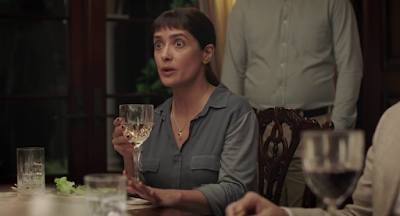 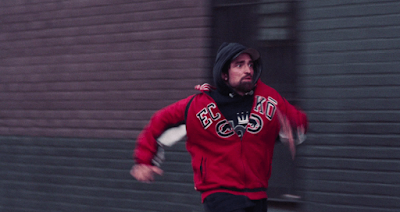 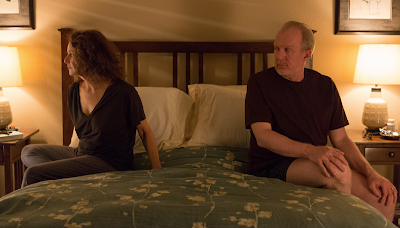 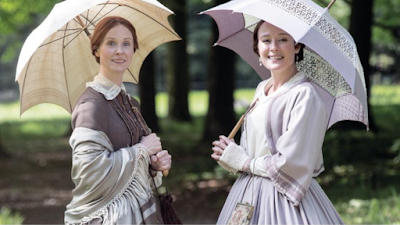 Frantz has been my favorite of the year so far. Easily. But there's so much I haven't seen yet (out of your top 5 I've only seen Get Out).

I don't go to the movies as much as I once did, because the Theaters at Mall of America are being renovated. Plus, I live in the city and most of the movie theaters are in the suburbs. In fact, there are only three movie theaters in the area that shows first run pictures in the city of Minneapolis!

Nonetheless, I see a lot of stuff when it comes out on disc: The Red Turtle is lovely, a beautiful, sensitive animated drama
I Am Not Your Negro, superb documentary on James Baldwin
Lego Batman Movie, Great fun. Loved it, but it's not as good as The Lego Movie
Beauty and the Beast, Beautiful, inventive and spot-on remake. Almost as good as the 1946 Cocteau version.
T2: Trainspotting, A fine sequel to a great movie
Paris Can Wait, A fantastic comedy, but you are really hungry when it's finished!

My Cousin Rachel: Nowhere near a good as the 1952 version with Olivia de Havilland and Richard Burton
The Beguiled: Absolutely not. It's incomplete. It needs a good 20 minutes more. The 1971 version with Clint Eastwood and Geraldine Page is far superior!