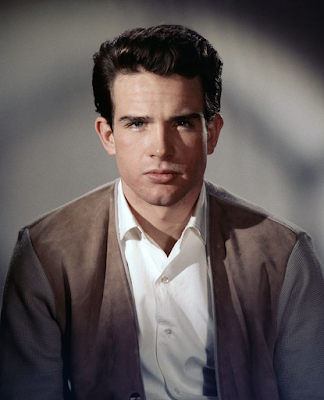 I have something to tell you guys. I changed Siri's voice. Siri is no longer a woman - I found out you can have Siri sound like an Australian Man, and so Siri now sounds like an Australian Man, and it's every bit as hot as you expect that to be. I'm living the movie Her now, just the Crocodile Dundee version! Call it Mate! Ahem. Anyway I just thought y'all should know that since I have to switch pronouns now for these posts - now when I ask Siri to choose a number between 1 and 100, he will reply.

And this week he replied with "61" and so we're visiting The Movies of 1961. After Siri gave us a stacked year last week with 1992 I was relieved this one's a bit simpler. And then after relief came panic because the list of movies I haven't seen is longer than the list of ones I have. Who knew 1961 held such a hole in my knowledge heap? And it seems like such a strong year for international cinema too. Y'all can tell me what to catch up on below but for now... 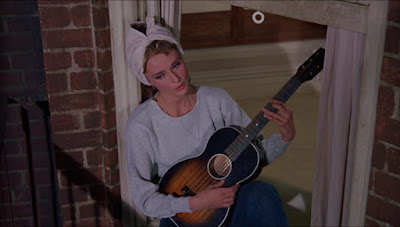 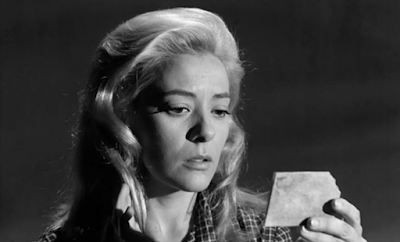 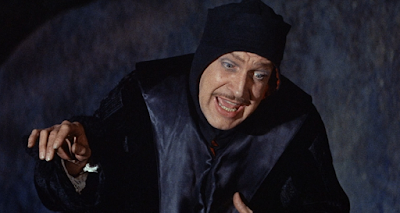 Great picks although I still have to see Viridiana but all the others are aces.

Two big warnings in those you haven't seen: El Cid is a very handsomely produced thundering bore and Last Year at Marienbad was the most excruciating, pretentious 90 minute French perfume commercial I've ever endured. However I've had people tell me they love it, so it must be a love it or hate it movie.

On to happier things. '61 is a great year, so many terrific films to discover.

Pocketful of Miracles
The Pleasure of His Company
Breakfast at Tiffany's
The Hustler
The Misfits
One, Two, Three
The Innocents
Judgement at Nuremberg
Victim
Whistle Down the Wind

Runner-ups:
Ada
Come September
A Majority of One
Splendor in the Grass
Sail a Crooked Ship

101 Dalmatians, Atlantis, the Lost Continent, The Big Gamble, The Canadians, The Children's Hour, Claudelle Inglish, A Fever in the Blood, Goodbye Again, The Great Imposter, The Honeymoon Machine, King of Kings, The King of the Roaring Twenties, The Last Sunset, Loss of Innocence , Lover Come Back, Mr. Sardonicus, Murder, She Said, The Parent Trap, Raisin in the Sun, The Roman Spring of Mrs. Stone, The Second Time Around, Summer and Smoke, A Taste of Honey, A Thunder of Drums, Too Late Blues, Town Without Pity, Underworld U.S.A., Voyage to the Bottom of the Sea, West Side Story, Wild in the Country, The Young Doctors

First of all, with respect to your Never seen list: The Parent Trap with Hayley Mills, Brian Keith and Maureen O'Hara is one of the best Disney movies of the 1960s. Raisin in the Sun is worth seeing for the talented African American actors in the cast; Yojimbo is an exciting film. I just saw Lover Come Back again and it's the best of the Doris Day/Rock Hudson comedies. You don't need to see The Children's Hour. Its really dreary. Homicidal is hilarious, and Through a Glass Darkly is hauntingly beautiful.

Just that tiny little GIF of the dead governess from The Innocents standing in the reeds made my skin crawl! I don't think there's anything scarier-looking in any other horror movie of the 60s.

IMO this is Deborah Kerr's best dramatic role ever. She played prim and well-behaved so well that when she ramped it up into psychotically proper she really shined. In Black Narcissus and especially The Innocents she's so tightly wound you expect her to fly apart at the end.