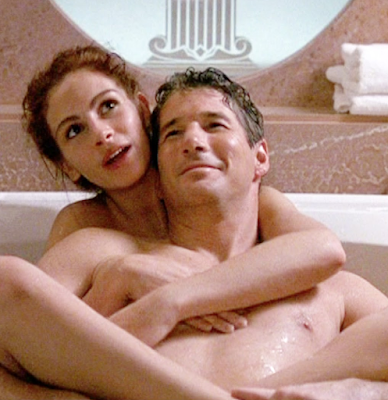 I still have a few reviews from Tribeca to share with you but we're trying to get ourselves back into our old habits, and so I went ahead and asked my phone to give me a number between 1 and 100 this morning so we could do one of these posts, and here we be. Siri gave me 90, so we're taking a look at The Movies of 1990. I was 12 turning 13 that year and it pretty much marks the exact moment I was becoming a Movie Freak - I had definitely started watching the Oscars, and I have a fairly cherished memory of going to see one of my Top 5 movies (the one with the little green monsters) in the theater. So let's get to it! This is a really very weird bunch of movies, but remember we're choosing "Favorite" not "Best"... 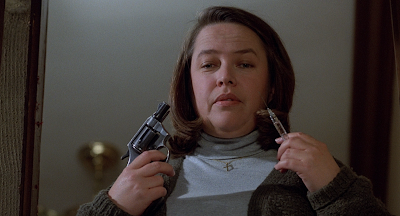 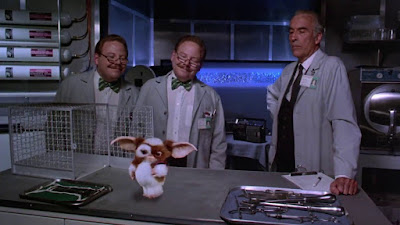 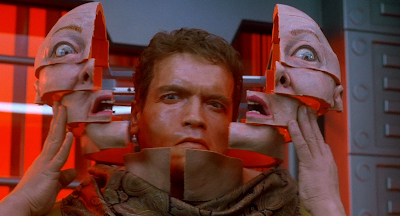 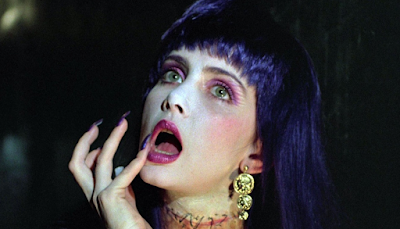 
Sidenote: How amazing is it that both Total Recall & Frankenhooker came out in theaters on the same exact day? If only I'd been old enough to experience such a day properly, with all those rubbery fake breasts at once... 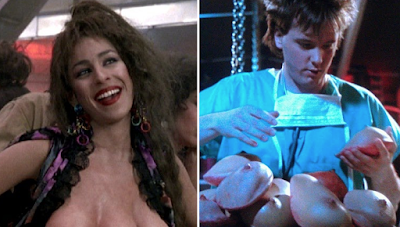 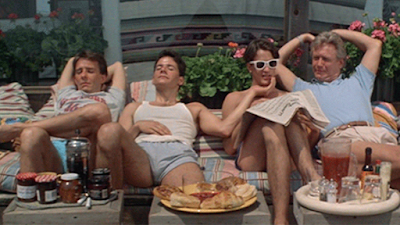 I saw Ghost in the movie theater when I was 10. Then, 20+ years later, I worked on the Broadway musical of Ghost and got to tell Bruce Joel Rubin that I saw it when I was a kid. He was shocked and said I was way too young. He's a great guy.

Also Tony Goldwyn circa 1990 is top five men of all time for me.

I do love Ghost but I got tired of listing runners-up - I could've listed 20 more, it's a very runner-up kind of year with movies I like a lot but are just kind of standards

I was 6 years old in 1990. My favorites from that year are a mix of Winona obsession and later discoveries:
Edward Scissor Hands
Miller's Crossing
Total Recall
GoodFellas
Mermaids

My two favorites when I was a kid:
The Witches
Home Alonne

Top 4: The Grifters, Goodfellas, The Witches, Paris is Burning - love all of these to pieces...but um, well, nothing else is all that great to me. Ok, if I had to pick a #5 would go with Mermaids or Mr. & Mrs. Bridge. 1990 = really not that great a year.

Shoot, how'd I miss PARIS IS BURNING? That would've actually had to go under my "Never Seen" column because I have, uh, you know, never seen it. But I keep meaning to.

Metropolitan, The Grifters, and Die Hard 2 top my personal list. I thought Longtime Companion was great. Curious what I'd now think of some I liked at the time - Jacob's Ladder,Bad Influence, Flatliners, Rosencrantz & Guildenstern Are Dead, Presumed Innocent - if I watched them again.

Love your love of Gremlins 2 - that was fun.

Glad to see this back! I was beginning to despair that you weren't doing them any longer and I enjoy them so.

what a great year: