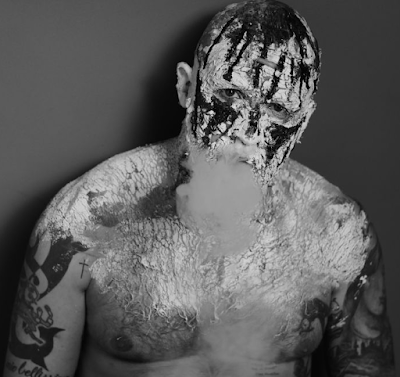 This is such a strange photo-shoot of Tom Hardy (we've posted a couple shots from it before) that it feels dunderheaded to use it to illustrate an actual news-story - y'all are probably too busy trying to figure out who that actually is under the dragon spooge to listen to the words I am typing. So let's make it clear: it is Tom Hardy! You know him! He wiggled his penis at you that one time? (Actually several times now...

... if we're keeping count, and of course we are keeping count.) Anyway our pal Tom has several exciting projects in the pipeline because he's Tom effing Hardy and everybody wants to work with him, as well they should, but this new one might be the most exciting - he's going to make a movie with director Andrew Dominik! Dominik has previously directed three feature films - in the year 2000 he made Chopper (which gave the world Eric Bana - and speaking of wiggling penises...


.
(Last year Dominik released the Nick Cave doc One More Time With Feeling but I haven't seen it because I don't have a whole lot of interest in Nick Cave. I still should get on that though.) Anyway this new movie will be a Navy SEAL drama called War Party, and Netflix is paying for it, and that's really all we know. That's all we really need to know! Tom Hardy as a SEAL! Directed by Andrew Dominik! Good god, all of it! 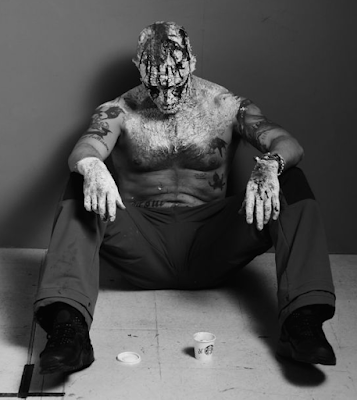