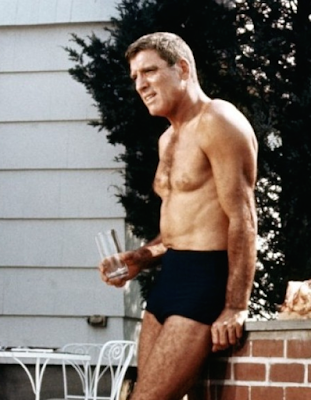 I was pretty pleased this morning when my telephone answered the question, "Pick a number between 1 and 100" with an answer of "68" because besides containing my single favorite movie of all-time (which - spoiler-alert - is the subject of this week's banner up top) The Movies of 1968 contain several of my favorite movies of ever even besides. This was a great year for the movies! Weirdly there are a ton that I've always meant to see that I never have, which you'll also see below - I ought to have myself a 1968 marathon in their honor. Until then I give you... 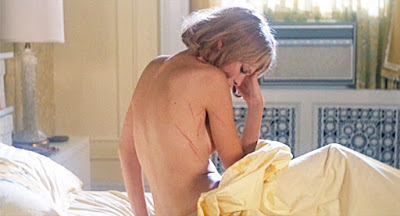 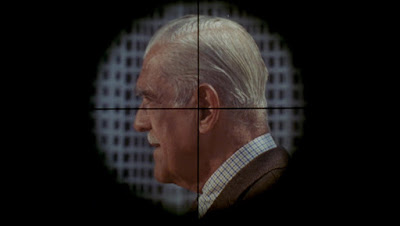 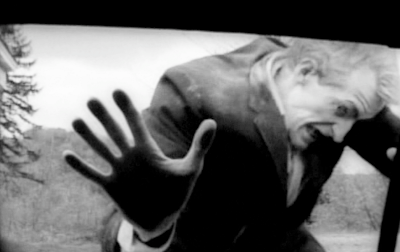 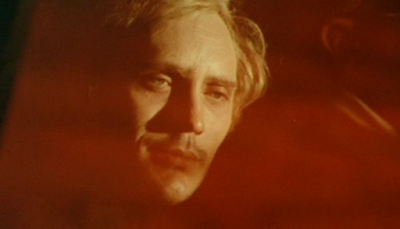 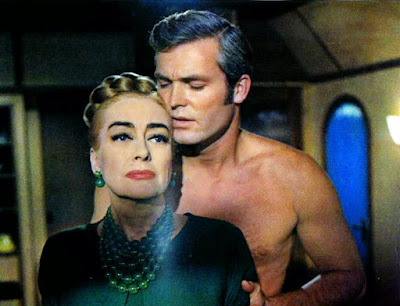 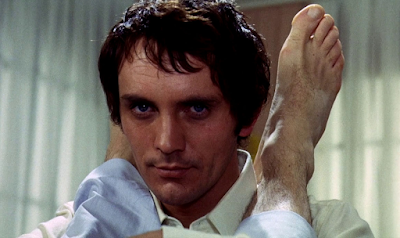 Rosemary's Baby, and I'll always love Oliver!
Boom, obviously ;)
Never seen 2001, for some reason it just seems like such a chore.

Well, this is easy. Rosemary is hands down the best movie of that list. Absolute masterpiece. Planet of the Apes is very importat too in the sense that it is maybe the first blockbuster.

wait. you haven't seen TEORAMA? this just doesn't seem right Jason. It seems like so your type of movie and Terence Stamp is an absolute sex god in it.

It's not right! I know! I made sure to include it on my "Never Seen" list specifically so somebody, like you, would yell at me for not having seen it yet. I've been meaning to for so long it's OBSCENE I haven't yet. Thank you for properly yelling at me, Nat :)

Space Odyssey, frankly, makes more sense if you're stoned. Love Boom! I'd like to direct the play. Jason, you must see The Bride Wore Black. It is, along with The Last Metro, my favorite Truffaut. I just read the book of Chitty Chitty Bang Bang, and it isn’t anything like the movie. Love If…, Bullitt isn’t bad.

The Swimmer is so underrated! Lancaster was a god (and watch for Joan Rivers in a dramatic role)

Some terrific choices though none would make my top 5.

Pretty Poison is such a twisted film with a pitch perfect Tuesday Weld. The Swimmer is another odd number anchored by a great performance from Burt Lancaster. Boom! & Berserk! are train wrecks (though compared to Crawford’s Trog Berserk! is almost decent) but fun in that terrible movie way.

I have many films I love from this year but picking the top 5 really wasn’t that tough, though it’s hard to say which my number 1 is.

LOTS of runner-ups-The Bride Wore Black, A Dandy in Aspic, The Detective, Don’t Just Stand There, Faces, The Fixer, House of Cards (with the divine Inger Stevens), How to Save a Marriage and Ruin Your Life, A Minute to Pray-A Second to Die, Once Upon a Time in the West, P.J., Planet of the Apes, Rosemary’s Baby, The Swimmer, The Thomas Crown Affair, The Wrecking Crew, The Young Girls of Rochefort, What’s So Bad About Feeling Good?, Yours, Mine and Ours (I haven’t watched this in years but I loved it when I was a kid).

I also have two entries in the exclamation point sweepstakes for this year-Star! with Julie Andrews & Oliver!

The Thomas Crown Affair is so great. Really fun, stylish and sexy. Come to think of it, the remake was surprisingly enjoyable as well.