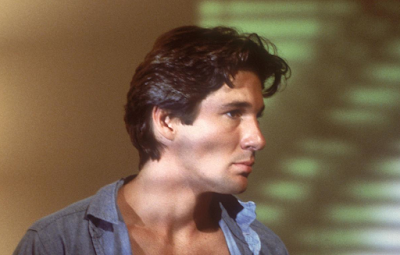 We normally post our "Siri Says When" series on Tuesdays but everything's been thrown out of whack... well, full stop. Everything in the entire world has been thrown out of whack since last Tuesday. So we're off a day. You're lucky it's just a day and we didn't just drop dead, really. (You might be lucky but I'm not so sure I'm lucky to still be breathing at this point, honestly.) Anyway here we are and Siri told us the number 80, so it's The Movies of 1980 today. A pretty good year! I mean it gave us both Can't Stop the Music and Naked Richard Gere, so clearly. Plus these five movies besides... 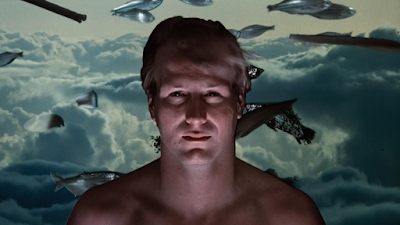 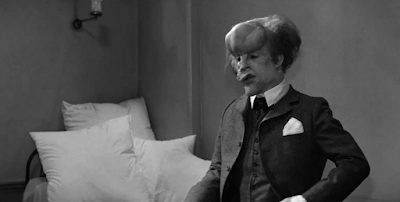 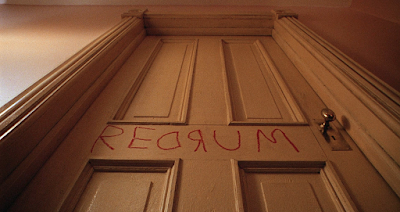 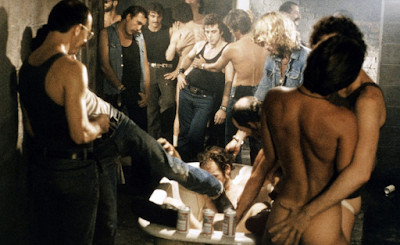 Runners-up: The Empire Strikes Back (dir. Kershner), Cruising (dir. Friedkin), Stardust Memories (dir. Woody Allen), 9 to 5 (dir. Higgins), Airplane! (dir. Abrahams & the Zuckers), Friday the 13th (dir. Cunningham), Berlin Alexanderplatz (dir. Fassbinder - not technically a movie but a TV miniseries which is the only thing disqualifying it from my main list)

Mine's pretty much the same but I would add Dario Argento's Inferno. GORGEOUS.

Interesting choices. Can't say I love them all but they all have good things in them.

My top 5 in no particular order:

Seems Like Old Times
9 to 5
Somewhere in Time
Resurrection
Airplane!

Runner-ups-Ordinary People, The Elephant Man, The Return of the Secaucus 7, The Idolmaker

Can't Stop the Music is in an indefinable category all its own!

The Fog is an inspired inclusion for your top 5. Love that movie. Empire Strikes Back is my favorite film of 1980 with The Shining not too far behind.

Speaking of The Shining, I was heartbroken when Shelley Duvall's mental health and well being was exploited on that annoying Dr. Phil's show. I truly hope she gets the support and care that she needs right now.

Ordinary People, The Shining, Inferno, The Elephant Man & um, ok, I admit it, Friday the 13th.