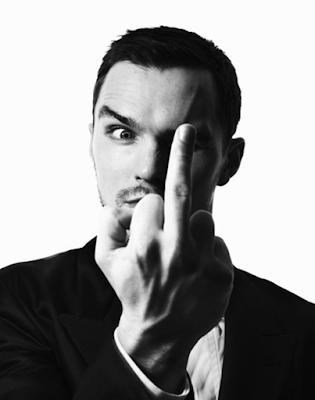 So it seems that Nic Hoult's in talks to play Nikola Tesla in The Current War, a movie we talked about once because it was supposed to co-star Jake Gyllenhaal and Benedeict Cumberbatch. The movie apparently now will star Cumberbatch, Hoult, and Michael Shannon.

There are three major characters in the story (about the old-timey fight over monetizing newfangled electricity yadda yadda) being told here - Thomas Edison, George Westinghouse, and Tesla - and I wasn't sure when I first posted about this film if Jake was playing Westinghouse or Tesla, so... I don't know if he's been replaced by Shannon or Hoult is my point. Although I'd tend to guess the latter.


But beyond all this casting shuffle I'm sure
all any of us can picture when we imagine Tesla
in our head is David Bowie in The Prestige. 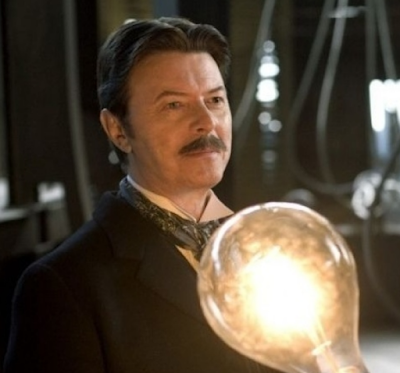