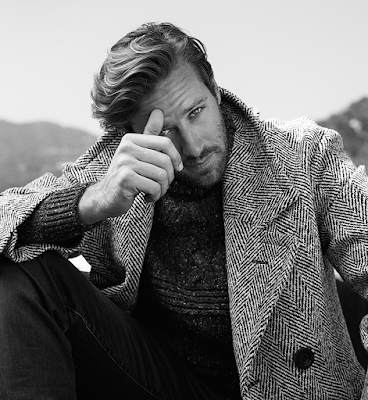 Did anybody get out to see Birth of a Nation this past weekend? I know it didn't do well box-office-wise and I know a lot of people are flummoxed by whether they ought to see it or not given Nate Parker's history, but I definitely plan on seeing it when I can. I think what AO Scott wrote about morality and film-watching was especially well-stated. Anyway there isn't much that will keep me from watching a film (except Jane Wyman) and only judging it then. That said, hey Armie. These are from the new issue of C Magazine. Hit the jump for a few more... 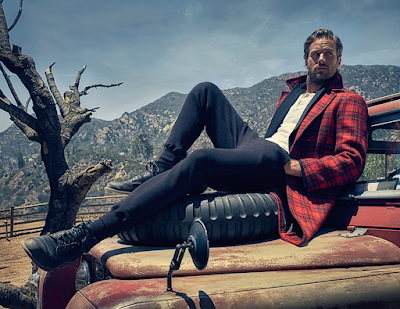 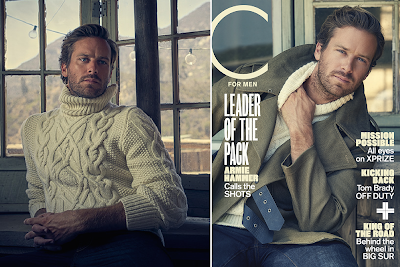 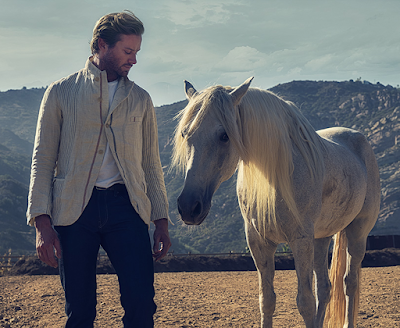 why do you hate Jane Wyman!!! i wanna read all about it!!