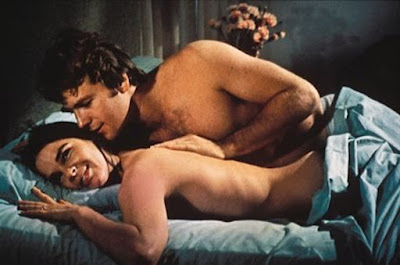 It's that time again - the time to contemplate time! Namely the time that my phone tells me - this morning I asked my iPhone to pick me a number between 1 and 100 and it picked "70." So 1970 it is. That's the third time it's gone for the 1970s in this series of posts - somebody's a big fan of that New Hollywood Golden Age of Cinema that birthed Scorsese & Spielberg alike. But we're at the start of the decade this time-around, so the movies & movie-makers feel as much a part of the 60s as they do this new dawn. Ramble ramble, let's do it, here are... 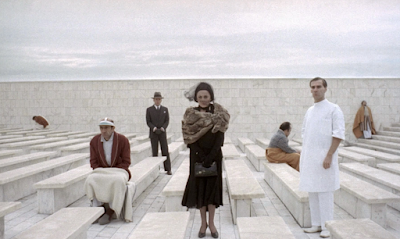 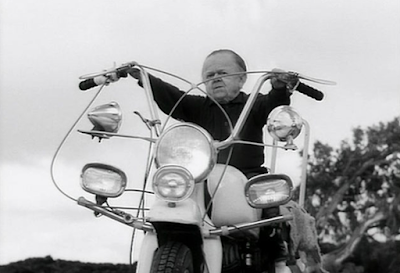 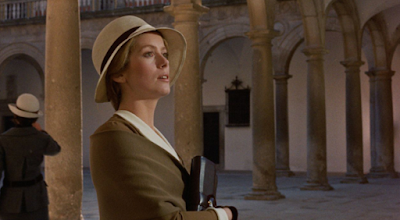 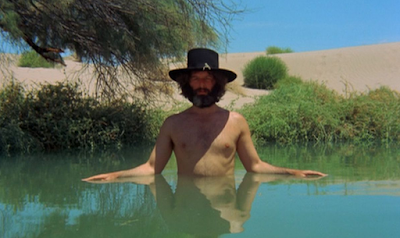 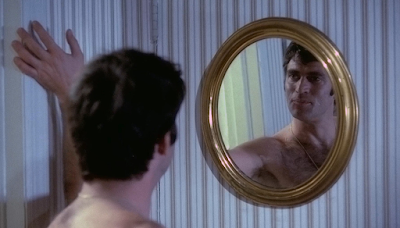 Wow, other than The Boys in the Band 1970 is a lost year on me....I have seen none of the other films. I know I should see El Topo but being the baby that I am, I have always been way to scared.

[INSERT NEEDLE SCRATCH SOUND HERE]
YOU'VE NEVER SEEN BEYOND THE VALLEY OF THE DOLLS????
You have not lived.

I know that you are a faithful DL contributor based on that reply lol. I will do gay boy duty and sit down and give it a whirl. Looking at a list of films from 1970 I think the one that comes closest to being a favorite would be The Out-of-Towners. Even though that type of frustrating comedy gets on my nerves at times...but come on, Sandy Dennis? Amazing!


My favorites are The Conformist, The Music Lovers, Zabriskie Point, Deep End, and The Butcher.

The Out-of-Towners is super fun! You can't go wrong with Sandy Dennis

Well according to my letterboxd page I have only seen six movies from 1970 (that I've remembered to log)!

So yeah my top five would be:
The Bird with the Crystal Plumage
The Boys in the Band
Beyond the Valley of the Dolls
A Swedish Love Story
5 Dolls for an August Moon

MASH, 5 Easy Pieces, Woodstock, On a Clear Day You Can See Forever, Diary of a Mad Housewife (Frank Langella!!), The 12 Chairs, Love Story and Patton

This is a tough year for me. There are films I admire for their storytelling skill, Five Easy Pieces, Little Big Man and Ryan's Daughter among them without being able to say I really like them. There's only one film I absolutely love, Airport but I guess my top five would read something like this:

Airport
On a Clear Day You Can See Forever
The Bird with the Crystal Plumage
Tell Me You Love Me, Junie Moon
Connecting Rooms

There seemed to be more home runs on TV since this was part of the golden age of the Movie of the Week.

Move along, nothing to see here. Terrible year for movies.

Some faves of mine:

Holy shit, Beyond the Valley of the Dolls was released the day i was born!!! I feel #blessed.

Ditto your choices & 'The Out of Towners' (it's worth seeing just for the amazing number of different ways Sandy Dennis says 'Oh my God!) I'd also throw 'Trash' and 'The Landlord' into the pot.