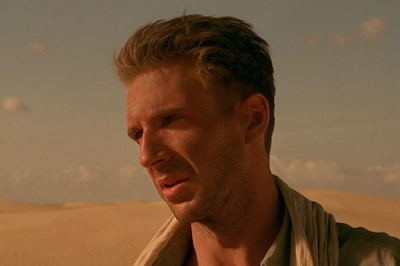 As I picked up my phone this morning with the intention of finding out what today's "Year of the Post" would be I whispered to myself first... well it more more like a prayer, really... "Please be in the 90s." We've done the 1930s, we've done the 50s and the 70s twice, and we've done the 80s, but I really wanted to do a year I experienced while cognizant. Well I guess that Siri heard me (side-note: I'm terrified Siri is always listening, even when you don't hold down the button; aren't you?) because I asked her to pick a number between 1 and 100 and she gave me 96.

Well ye olde adage that we should be careful what we wish for held true because good grief, I could've made a Top 20 without breaking a sweat. As I looked through the films of 1996 my notes grew longer and longer and the Post-It notes piled high. It's not even that 1996 was an especially groundbreaking year for cinema (although some really important voices, as you'll see, were being born) - it's more like I saw everything, absolutely everything, at this point. When I had to do 1930 for this series I'd seen so few 1930 films it was more of a stretch to make it to 5; this time around it was the exact opposite.

So I'm doing a Top Ten this time. Even that, as you'll see by the breadth of runners-up, was a difficulty. (That said, the first five listed below would have been my Top Five if I'd forced myself to that number, though.) But nobody ever complained about spreading too much love around, right? So let's get our love on. 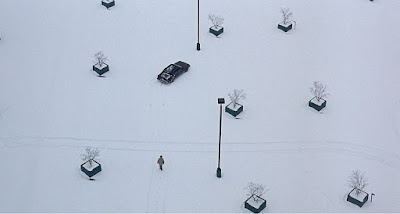 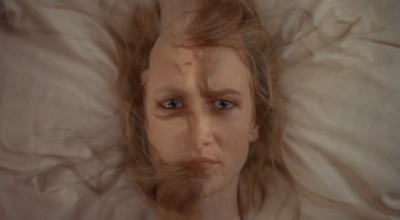 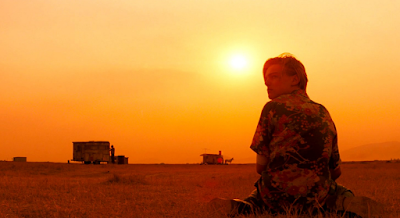 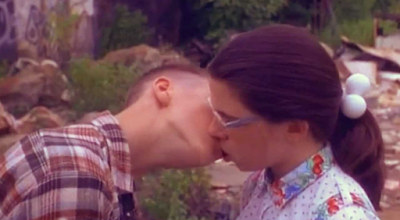 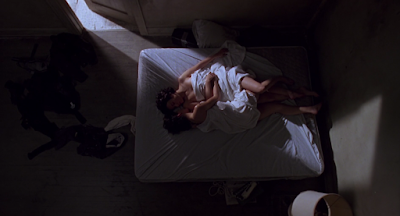 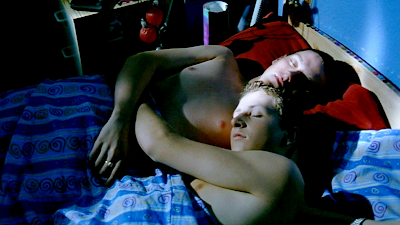 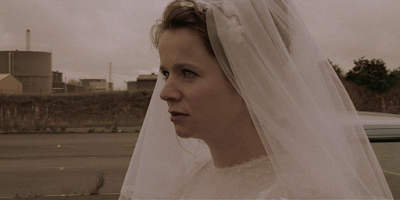 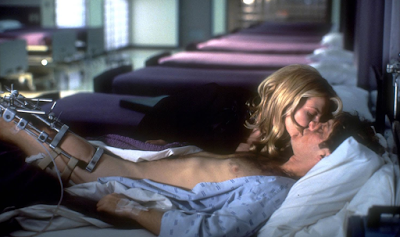 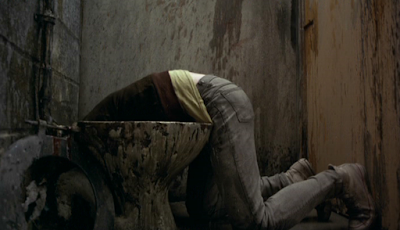 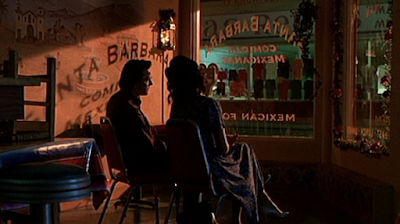 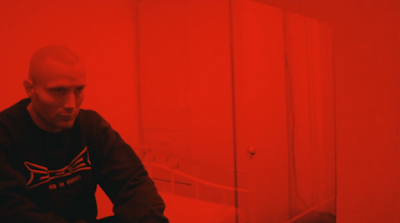 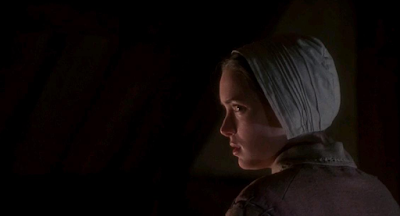 I have been meaning to for SO SO LONG, tanpoffel, it's wretched that I haven't yet. I just always forget to write it down to remind myself. CONSIDER IT WRITTEN ;)

Primal Fear, A Time to Kill, and (I gotta agree with you on) Scream.

Yay! It'll blow your mind (amongst other parts of your body).

you've mentioned all the greats but two more worthy of attention:

Interesting list though I must admit I detested Trainspotting and Breaking the Waves-Emily Watson was amazing in it but while I appreciated her performance I couldn't wait for the film to end.

Hated "Fargo," (but love the TV series) and really hated "Beautiful Thing" because of that stupid "happy" ending. (Your brother beats you up for scuffing his white shoes. Your father beats you up for no reason at all. Wonder how they'll react when they come home and find you've been fagging it up with another boy in the courtyard, in front of all the neighbors.)

Loved "Flirting with Disaster" and "Welcome to the Dollhouse."

And of course "White Squall" is probably the greatest movie since "Citizen Kane," not counting the collected works of George Duroy.

Big yes to Romeo + Juliet. The soundtrack to that movie was so popular in Australia that it was impossible to go to a party or drive to the beach without hearing part of it on the radio. We could've changed the National Anthem to 'Lovefool' that year and nobody would've much minded. Great list. I think "The Pillow Book" is my favourite from that year. I loved it effortlessly - from Vivian Wu's narration to Ewan McGregor nude.

In no particular order: The Long Kiss Goodnight, Scream, The Truth about Cats & Dogs, Fargo,
Set It Off, The Birdcage, Matilda, Frighteners, From Dusk Till Dawn, & A Time to Kill.