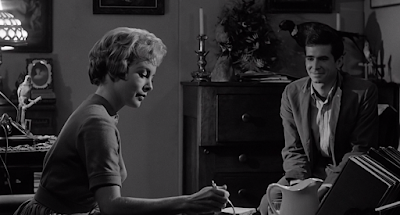 Marion: Taxidermy. That is a strange hobby to fill.
Norman: A hobby should pass the time, not fill it.

Psycho was released on this day in 1960! 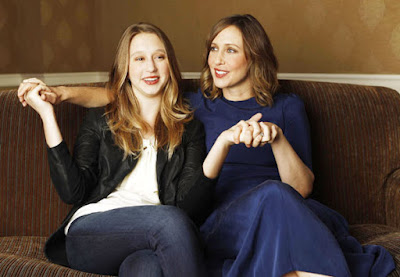 By the way my boyfriend recently suggested, now that Bates Motel is finally getting getting to the Psycho story for its final season, that they should totally cast Vera Farmiga's little sister Taissa as Marion... and I am kind of obsessed with the idea.

As a Psycho geek, I beg to differ in your quoting of the movie. Marion says, "It's a strange hobby. Curious", and Norman answers enthusiastically: "Uncommon, too!" I know, no one else in the world could possibly care less, but I just can't let it go. Imagine how you would feel if someone misquoted Rosemary's Baby.