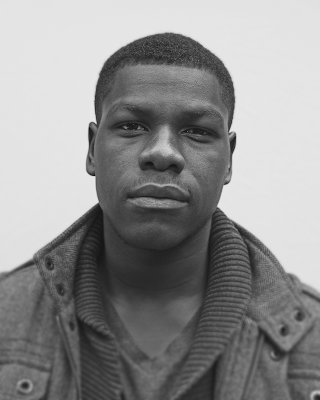 Ugh I was so excited when I saw the headline that John Boyega, James McAvoy, and Nicholas Hoult were all set to star in something. Then I clicked on the link and found out that they're all doing voice-work for a Netflix / BBC co-adaptation of Watership Down, and talk about deflating that boner fast. Nothing kills the blood-rush to your genitals like adorable dead cartoon rabbits. Oh well. Let's put that sadness out of our heads by hitting the jump for nine more pictures of Mr. Boyega looking fine... 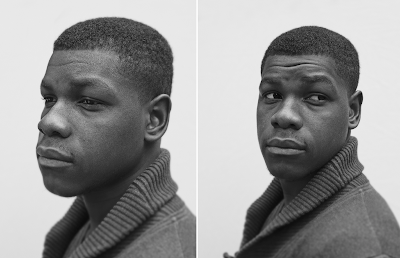 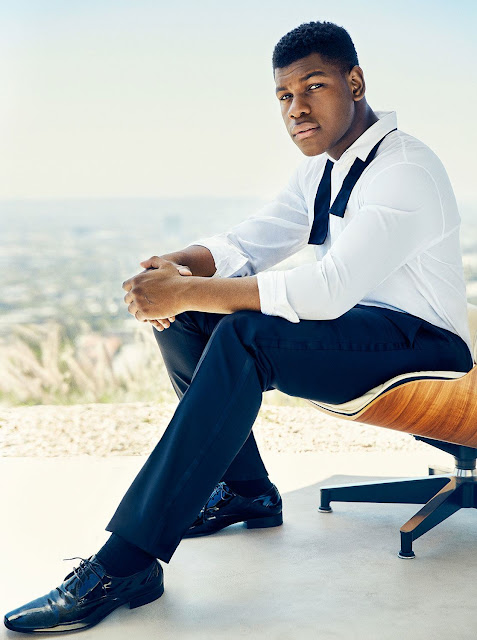 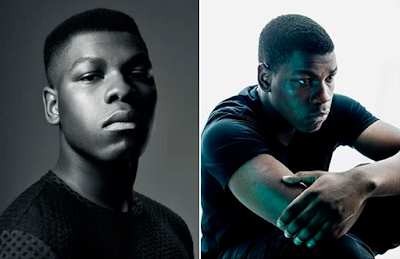 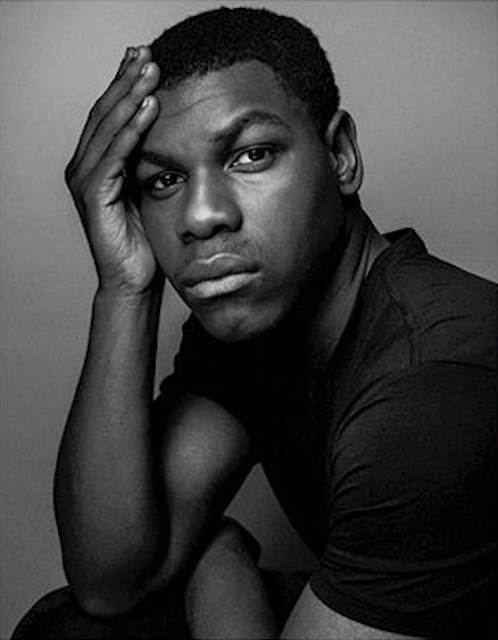 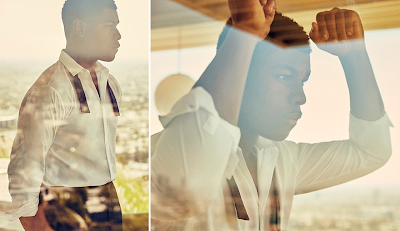 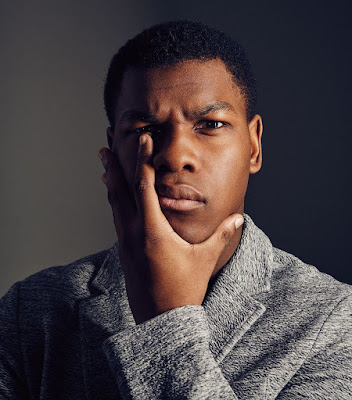