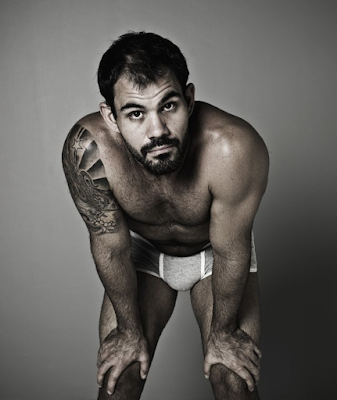 The list of movies out in theaters today that I would like to see is very long, and ranges from dumb critically reviled comedies like Melissa McCarthy's The Boss to dumb critically reviled dramas like Jake Gyllenaal in Demolition... but wait, there are a couple humdingers! I already have my tickets to see The Invitation, director Karyn Kusama's thriller with Michiel Huisman, and then there's Neon Bull, the Brazilian flick starring a very appealing Juliano Cazarré. 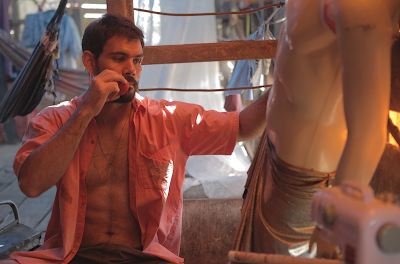 Neon Bull has gotten praise from everyone I know (and plenty of people I don't know) who've seen it since; just recently it played here in New York at the "New Directors New Films" festival, but I sadly missed it. I will fix that this weekend, I swear it! Until then you may hit the jump and I'll share a few dozen shots of Cazarré... 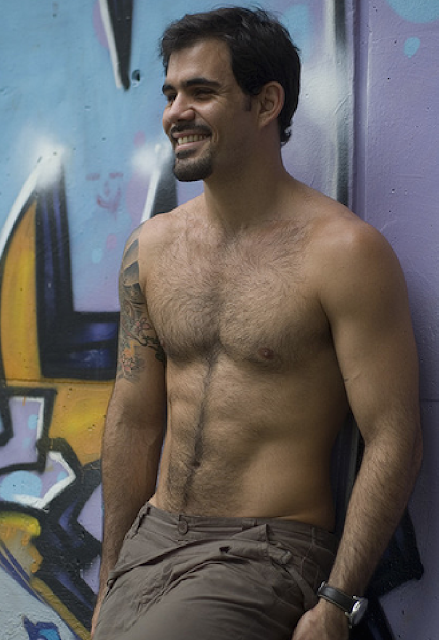 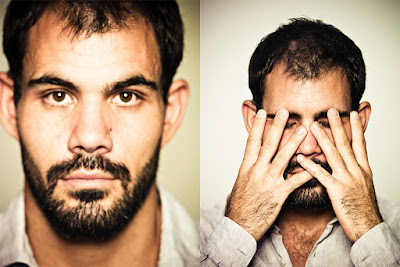 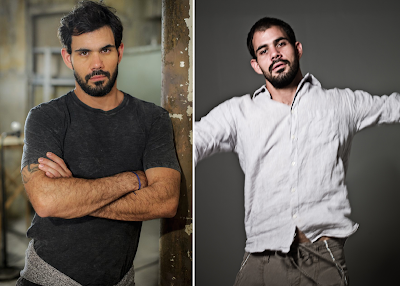 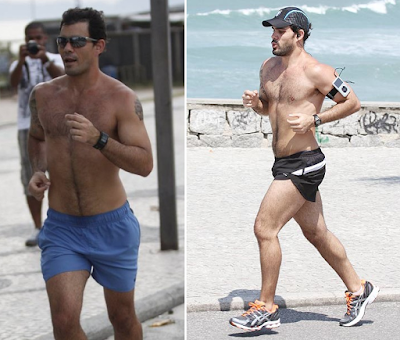 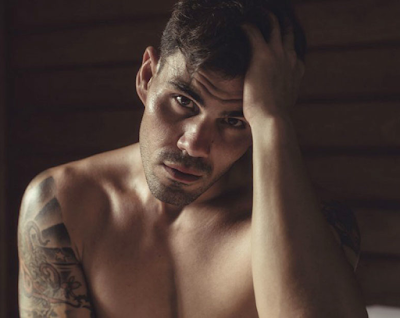 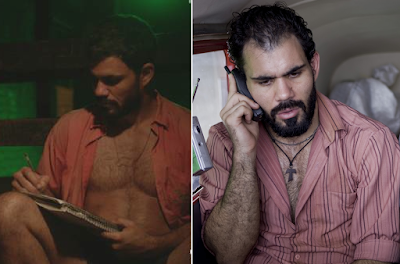 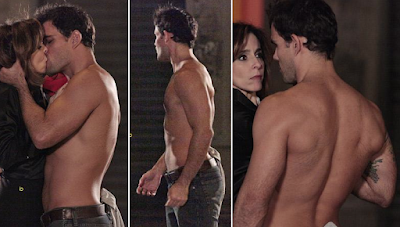 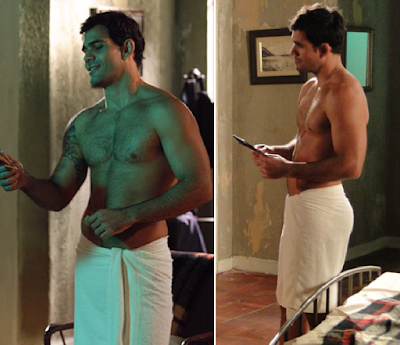 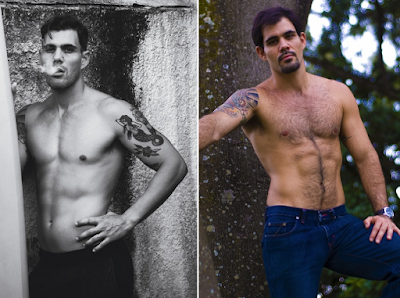 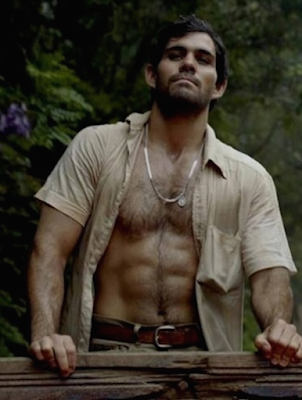 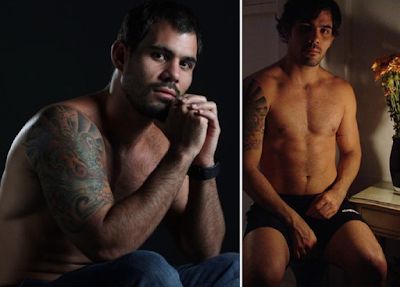 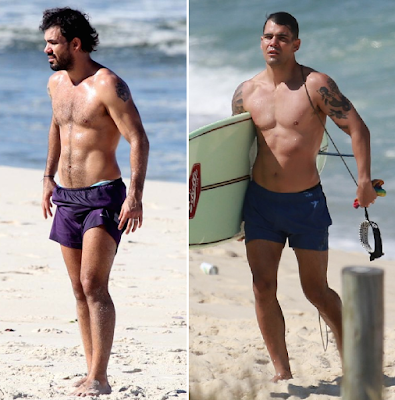 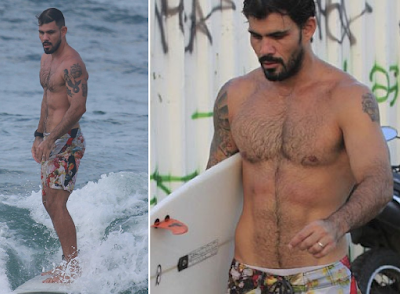 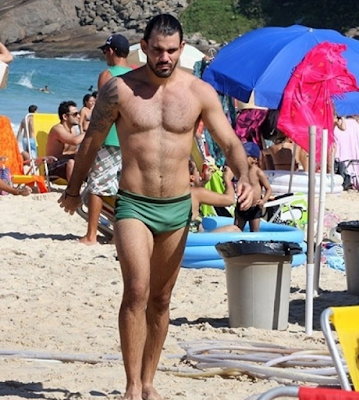 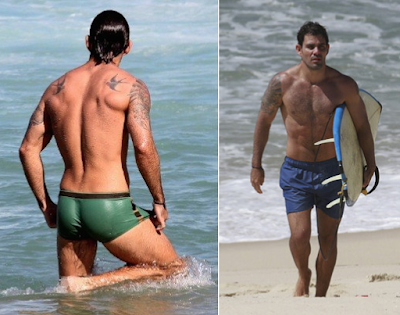 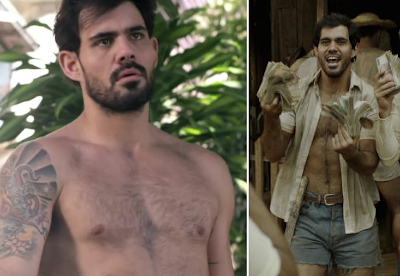 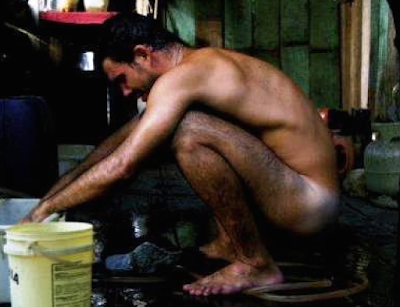 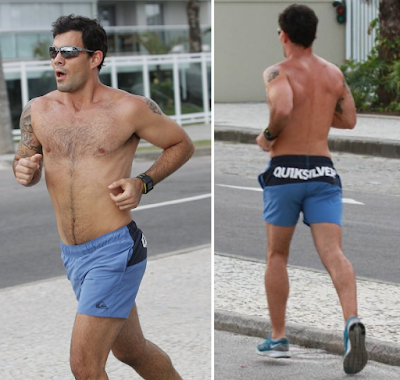 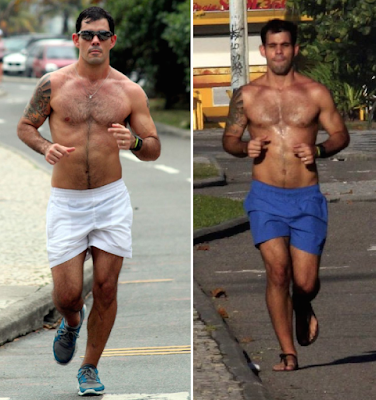 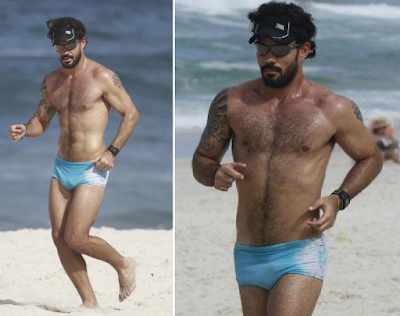 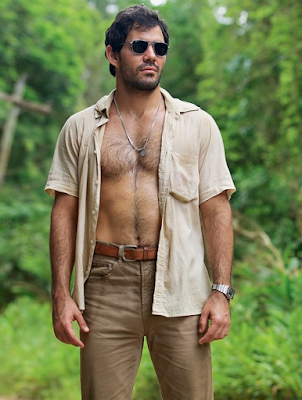 I think you'll like this NSFW picture of him: http://1.bp.blogspot.com/-2XknTHPX-Bs/TlmB9xLJKDI/AAAAAAAAAqw/HZfeFpKZC5M/s1600/Juliano+Cazarr%25C3%25A9+pelado+ensaio+penis.jpg