Penny For Your Pants, Josh Hartnett 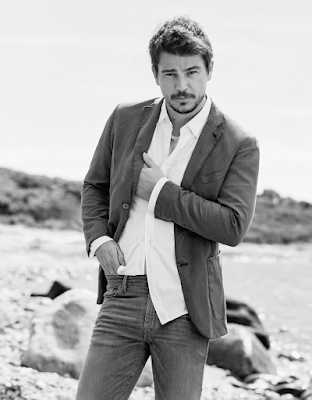 While we sit around sewing little voodoo dolls to perform magicks rituals with and make the next season of Penny Dreadful get here faster, Josh Hartnett's off lining up a movie gig -- he's going to star in 6 Below, the true story of a hockey player and snowboarder who got stuck in the frozen wilderness for eight days while simultaneously battling drug addiction.

Sounds to me like he will be wearing a lot of clothing? Maybe they should re-work the story and move it to a really hot place? Where he can wear a speedo the whole time? (Or maybe he can be the sort of hockey player that Rob Lowe was in Youngblood?) And instead of "battling drug addiction" how about... he's a sexy bartender? Just make Cocktail 2 is what I am saying, Josh Hartnett.

... there's the latest trailer! Actually it's kind of the first trailer, proper, since I think everything before this has been teaser-y and this has lots of actual honest-to-evil footage from what's to come. And man it looks (typically) gorgeous and scary and wonderful. The show returns on May 1st!

And in other Josh news back in November we posted some very fine pictures of him for the clothing brand Marc O Polo; well a new batch of images from the Bruce Weber shot campaign have been released recently and man oh man he looks (typically) gorgeous. Hit the jump for thirteen more... 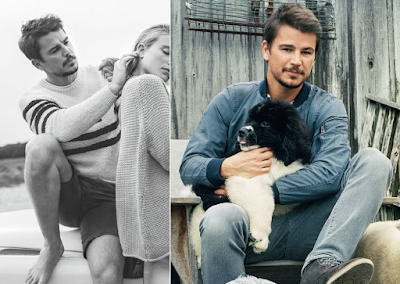 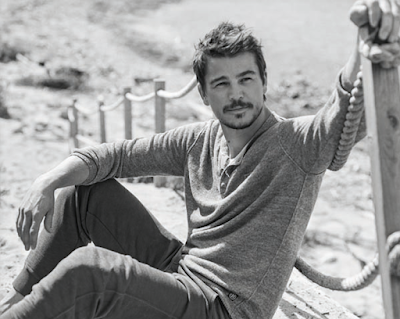 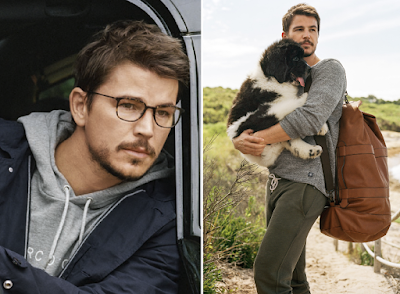 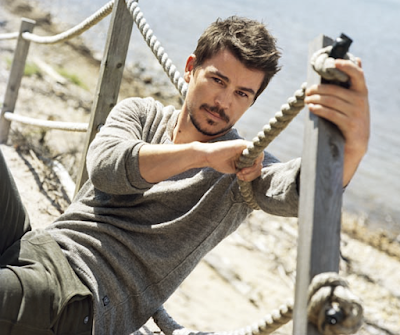 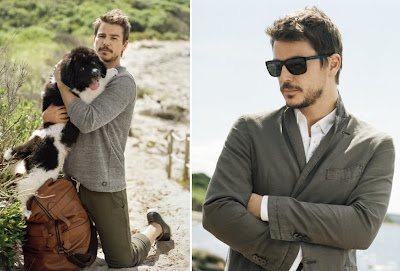 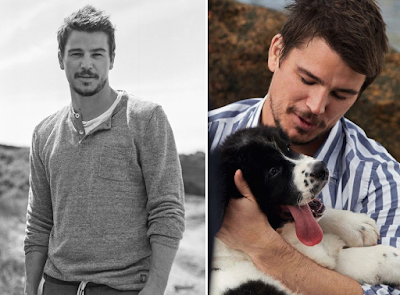 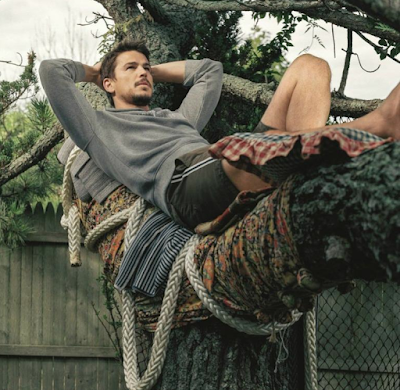 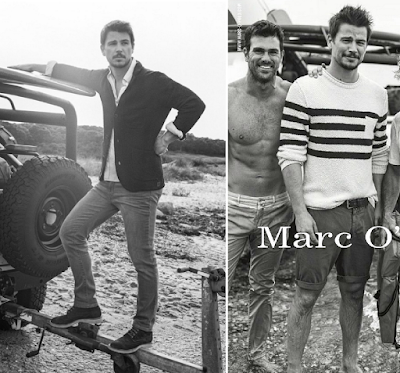 I was never a Josh Hartnett fan until I started watching (as a result of visiting your webpagey thing here) "Penny Dreadful". The man-on-man kiss that came out of nowhere in Season 1 so surprised me that I became hooked. Josh is getting better with age. These pics are great

Is it just me or can that man just not grow good facial hair? Which is weird because he's ALWAYS had facial hair. I'm assuming it's look older and not so baby-faced but then, ironically, he ends up looking like one of the 15-year-olds who's trying to grow facial hair but just ends up with a few face pubes which just reminds you how young they are.