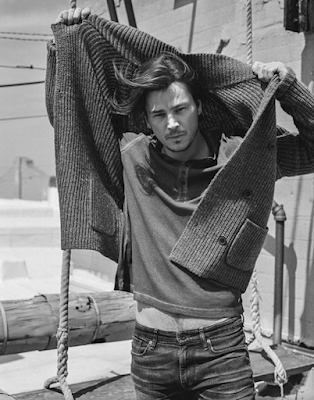 I contemplated fusing this post together with the immediately-previous post about Josh's shelf of condoms, but... nah. They should be their own things. I just don't want you to look at the blog today and think we've evolved into a Josh Hartnett Full-Time Appreciation Blog. We might be that at heart... 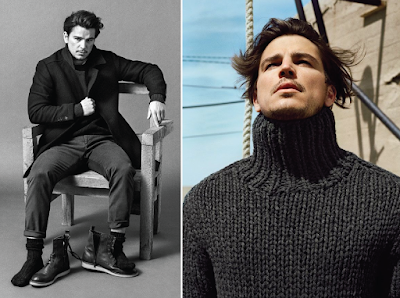 ... but we do have other interests... occasionally. Things like the Showtime television series Penny Dreadful! Yeah yeah Josh Hartnett stars on Penny Dreadful, but there are, like, other things we like about it. There's news about some of them things that I missed recently -- this site visited the set of the show's third season and divulged some stuff I haven't seen elsewhere. 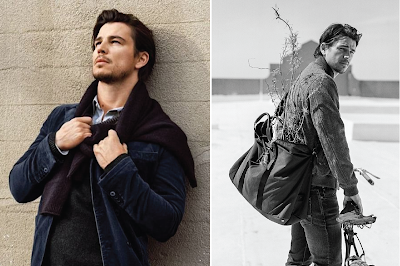 This is a nice photo-shoot right? Most of what you'll see here was shot by Bruce Weber for the Swedish brand Marc O'Polo earlier this year, I think? I grew lazy halfway through googling up details of the campaign honestly, but the pictures are swell! Hit the jump and I'll share several more plus a couple other random ones... 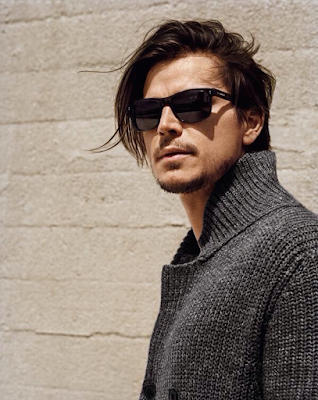 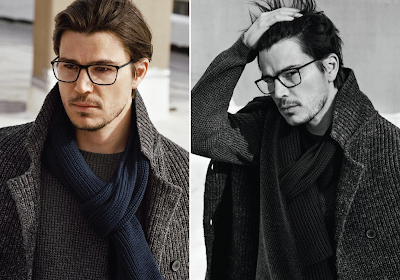 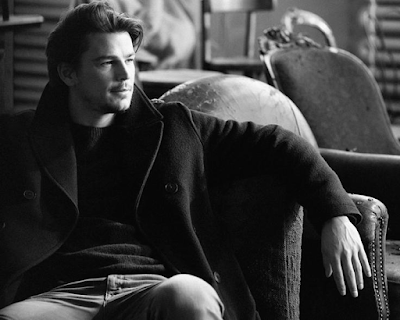 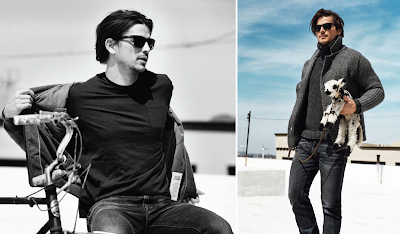 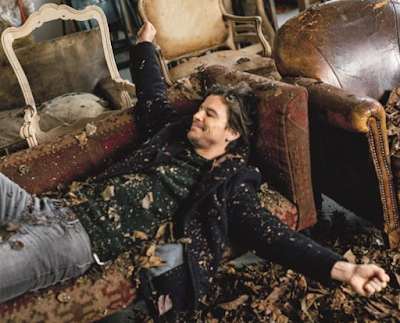 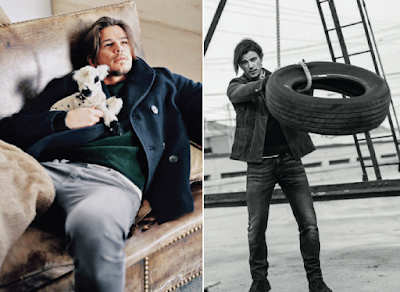 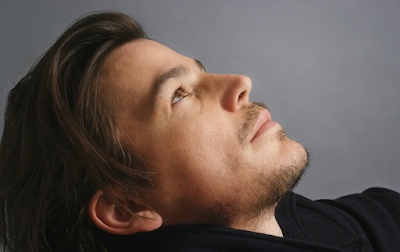 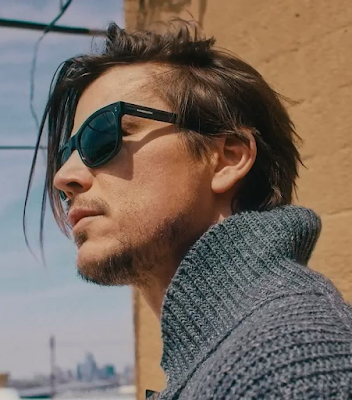 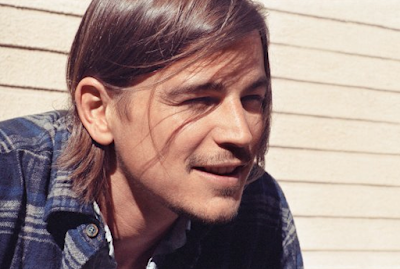 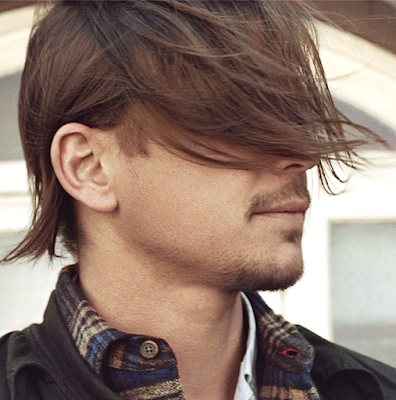