Do Dump or Marry - Carter's Agents 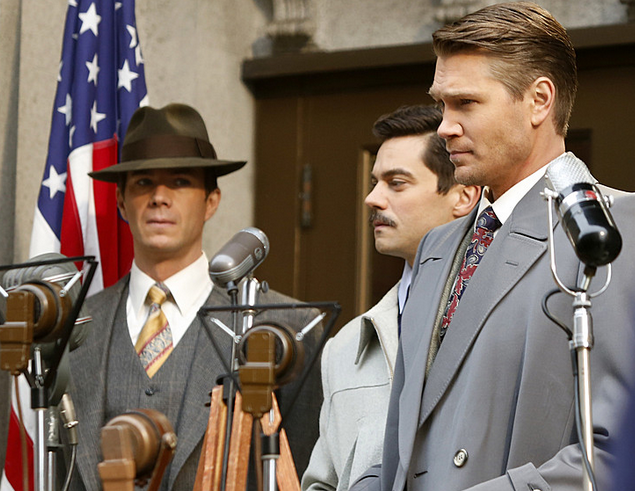 I was looking at this picture from tonight's finale of Agent Carter and I realized that the trio of (from left to right) James D'Arcy, Dominic Cooper, and Chad Michael Murray would make for a fine "Do Dump or Marry" trio, so have at it in the comments. Here, I'll make it easier: 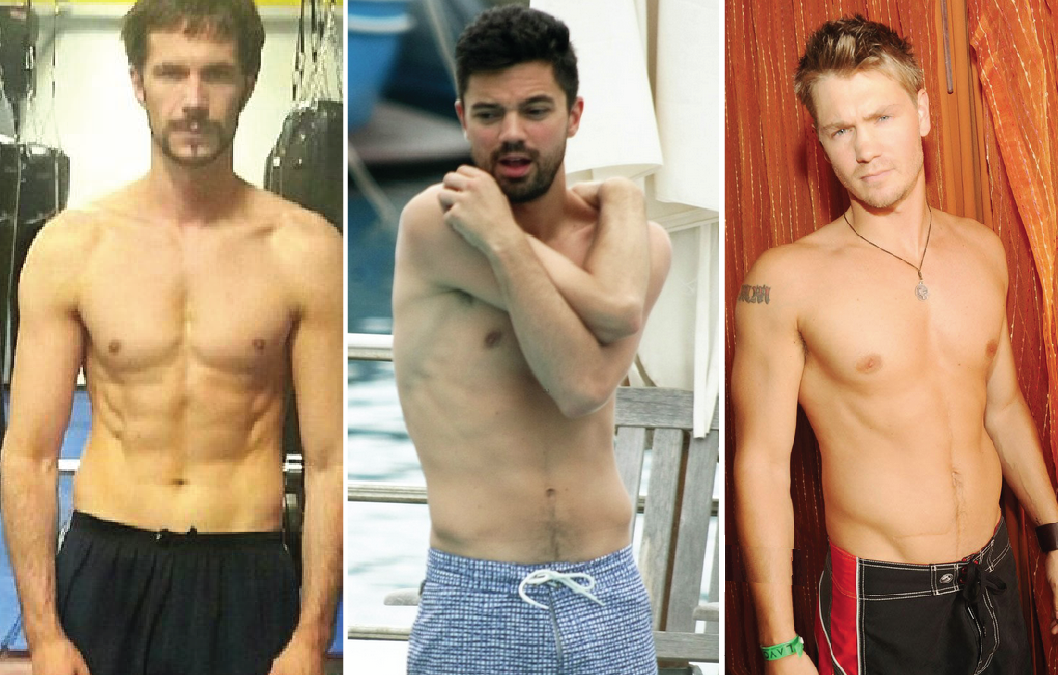 Or is that harder? You can also see some more James D'arcy here, what matters most of Dominic Cooper at this link, and... well I've never liked CMM much so I've never posted pictures of him before, so here's a bonus shot of him:

(via) I actually think Chad's fine on Agent Carter; he could grow on me. Y'all are totally into Agent Carter right? I'd been enjoying it fine but over the course of the past couple of episodes I've realized I am really into it, and I'm going to be sad to see it go. Fingers crossed it gets more episodes down the line - Hayley Atwell's too wonderful in the leading role to only show up under old age make-up in Captain America movies. And then there's Enver... 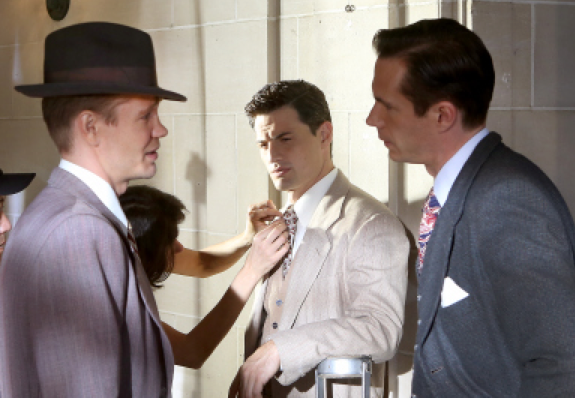 ... oh, Enver. If you'd like to sub Enver in for anyone in your "Do Dump or Marry" picks feel free. Like, have a three-way with him and Dominic Cooper, I don't care. In fact I'll watch, probably. 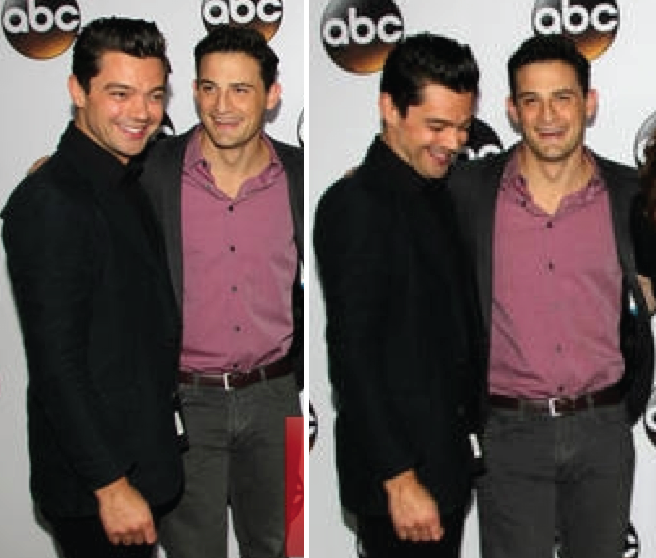 Before I got through the whole post I was all, "what about Enver? WHAT ABOUT ENVER!"

Although I don't think anyone can top the idea of Dominic and Enver as part of a three-way do, so I'm not even going to try.

This kind of goes without saying, but I'd dump Chad in heartbeat. He is actually a lot better on this show than I ever EVER wanted to give him credit for, but still I'm not interested.

Dump all three
Then do and marry Enver

This was surprisingly easier than I thought.

DO: Chad Michael Murray - I HATED him before "Agent Carter", but he is very hot to me on this show. I need him wearing one of those 1940s suits though.

DUMP: James D'arcy now and forever. I don't know what it is about him, but I've never understood his appeal.

MARRY: Dominic Cooper. Blissful. And maybe we have Enver Gjokaj on retainer as our pool boy? Who engages in menage a trois at a moment's notice?

DO James D'arcy and Dominic Cooper in a gay Howard Stark and manservant fantasy scene.

DUMP CMM - he has a weird nose.

DO: James D'arcy (his work in Broadchurch season 2 made my loins quiver)

MARRY: Dom Cooper (cause who wouldnt wanna wake up every morning to him?)

KEEP: As a permanant houseguest ...Enver
(cause i like eye candy, and i want Enver to watch while D'arcy gets rough ande nasty with me)