The First Of The Fall 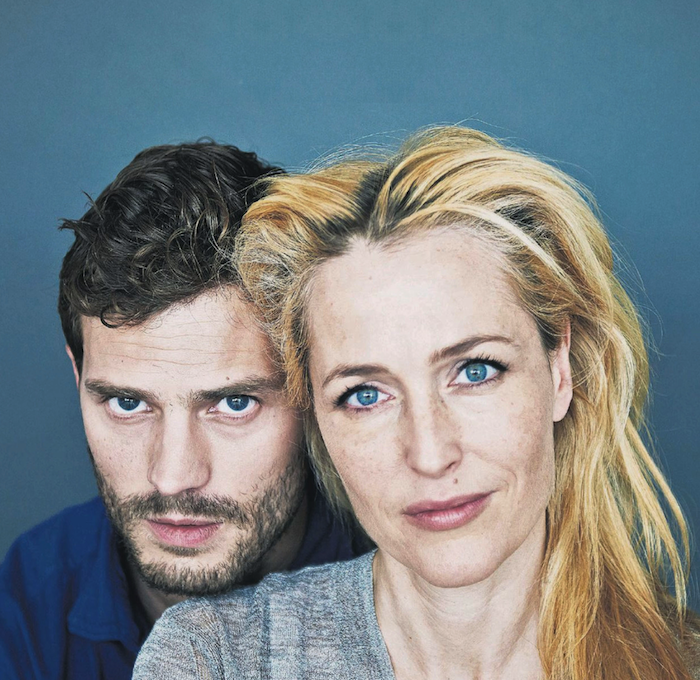 I finished the first season of The Fall last night; I plowed thru it right quick - you may recall I brought it up just three weeks ago to show off some Jamie Dornan skin in the currently airing second season and I said at that time I hadn't seen any of the show. Well in the comments there y'all convinced me to give it a go and go I did - I started watching the first season less than a week ago, and granted it's only five hours of TV but I've been busy this week and I still got 'er done.

Because it's pretty good! It's highly engrossing, at least, and Anderson's fantastic. Dornan's used well, but sometimes he's awfully pose-y... but then sometimes that seems purposeful? By the makers of the show, I mean - I think they are maybe using Dornan's stiffness as an actor to their benefit? It is a theme, for sure, flipping the gender script on serial-killer conventions - after some initial doubts I do think the show is aware that its treating its killer as the same sort of mannequin that women and women's bodies are often treated as in these stories. Dornan's the one being posed and exploited here. 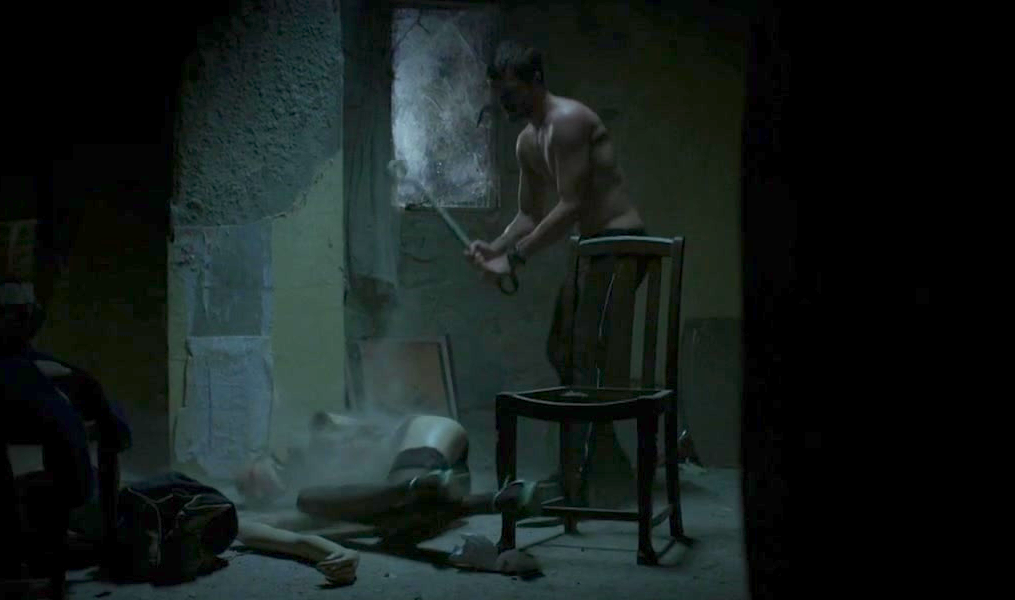 Similarly I couldn't decide for awhile if the show was serious about Dornan's character's artistic serial-killer ambitions or if it was making fun of TV shows romanticizing that sort of posturing. It does make an interest companion piece to Hannibal, Gillian Anderson being the thru-line, which takes that artiness to its gorgeously deranged extreme - The Fall seems to instead flatten out the art angle, and make it seem just pathetic and empty from its killer. Anyway I'm prepped to dive right into the second season now. Thoughts?
.
Who? Jason Adams When? 4:41 PM

I didn't get the impression that this show was trying to glorify or denigrate other such shows. Maybe it's simply in what a force of nature Stella Gibson is. I do think I know what you mean, though, because I did have some problems with the tone in the first season (which I watched a while ago). I think the second season is much more tightly focused and even though Dornan is never really a particularly talented actor, he doesn't distract too much. Other than when he's just wearing underwear, of course.

I'm glad you enjoyed it, though. If nothing else, it's worth it for Gillian. She is a fucking goddess.

I don't really mean it's denigrating them (at least not necessarily Hannibal) so much as its turning the Male Gaze in them on its head and reflecting it back at them. I think Hannibal does this in its own particular way, too. I think they're interesting reflections of each other, flying in opposite directions.

I definitely see what you mean. They are both feminine-oriented pieces in their own way, even though Hannibal has mostly male characters. Even when the show seems to be exploitative, it never is, at least not in the way that some people think of that concept.

And now I just want to go back and re-watch all of Hannibal because it's such a beautiful and horrific show. That finale still burns in my mind.