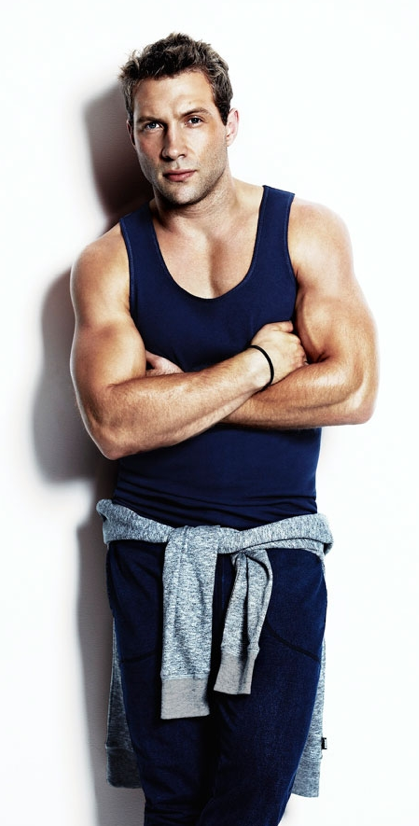 --- More Like Homicide - Oh goodness this Suicide Squad movie is tearing me right in two. On the good side you've got Tom Hardy in the lead (as somebody named Rick Flagg - I've never read the story but I figured since it is about villains in the Batman universe that Tom was playing Bane again, whoopsie) and you've got Jai "Mmmm Jai" Courtney playing somebody called Boomerang (I s'pose his Aussie accent will come in handywith that name). On the middle side (yes that's a side, shut up) you've got the two ladies - Margot Robbie as Harley Quinn and Cara Delevingne as Enchantress; middle cuz I don't know them well enough to fall either way. But then the bads on the bad side are very bad, very bad - Will SMith is playing Deadshot and I am super over Will Smith these days, and scourge-upon-humanity Jared Leto is playing the Joker, which..... sigh. RIP Heath. What a world.

--- Violent Win - In case you missed the National Board of Reviews awards yesterday - beyond the part where Alessandro Nivola wisely used them as an excuse to show off his tennis shorts, of course - then head over to The Film Experience where Glenn hit 'em up. The awards I mean, not Alessandro's shorts, unfortunately for Glenn. 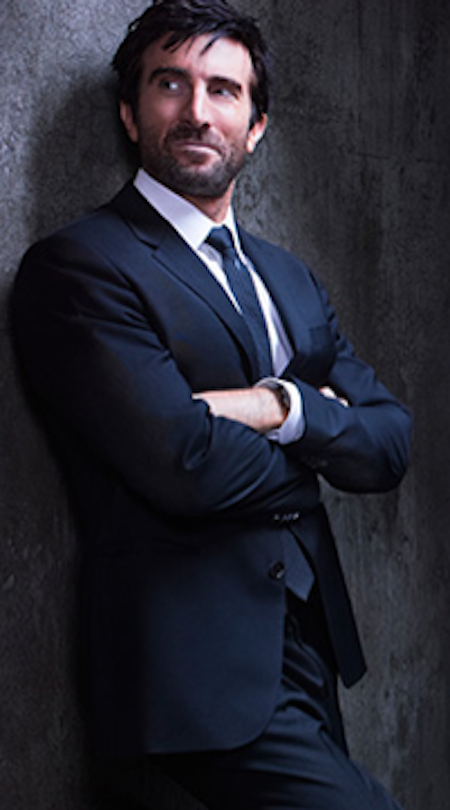 --- Higher Powers - I don't know why I keep posting about this Powers television show (about cops chasing people with superpowers) since it's airing on the Playstation's home network and I don't have a Playstation oh wait right it stars Sharlto Copley I know exactly why I keep posting on it. DH has a group of new pictures from the series and while there's nothing as appetizing at that semi-shirtless shot in the trailer he still looks mighty sharp in his suit there.

--- Buy A Bat - Since Batman Returns is the best Batman movie I'll never get tired of reading things about it and this one's news to me - apparently there was supposed to be a scene set in a Batman Store filled with meta-memorabilia that someone had opened up in Gotham City at one point in the script; the scene got cut but the set actually was built, and you can see pictures of it over at Slash. It reminds me of the scene in Jurassic Park where the camera pans along all the JP merch...

--- Punk Ass - HBO has picked up Martin Scorsese's series about the music business in the 1970s that will star Boardwalk Empire's Bobby Cannavale, which Marty has co-created with Mick Jagger. Hey remember that time that Bobby walked around totes naked and covered in blood on Boardwalk Empire? let's hope for more of that.

--- Tell It To Judy - Today's lunch-time reading: hells yeah, a long interview with Judy Greer! Guess she talks a bunch about Ant-Man, or you know she talks about what Marvel will let her talk about with regards to Ant-Man. Oh and speaking of that movie, Evangaline Lilly talked to The Playlist about why Edgar Wright left the movie, and sure enough it's because he wanted his story to stand on its own and not be a cog in the gigantic Marvel Universe Machine. 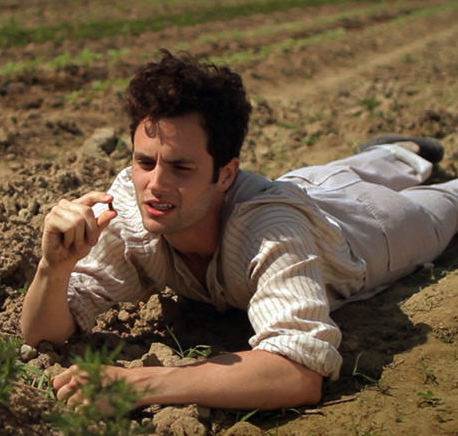 --- Penn Like Yesterday - Hadn't heard anything about this movie called Periods until right now, but show me pictures of a youthful-looking Penn Badgley (I say "youthful-looking" because he hasn't been looking especially fresh lately, off the screen) and you're gonna get my attention quick like. The Playlist has the trailer; it also stars Zachary Quinto and a bunch of lesser-known folks in a tale spanning all of time, with a lot of bad wigs. I have no idea. But Penn looks cute!

--- Fresh Meat Motel - My like for the show Bates Motel just about plummeted in the second season; I thought it became practically unwatchable. In fact I can't even remember if I finished the season or not. All that generic drug-dealer business about the brother was abysmal, abysmal junk. Just give me Vera Farmiga freaking out for an hour a week, please! Anyway in good news they've hired Blair Witch's Joshua Leonard to co-star the third season; he'll be the new guy in Norma's life. That oughta go well for everybody involved.
.
Who? Jason Adams When? 12:56 PM