5 Off My Head - Rainer's Second Half 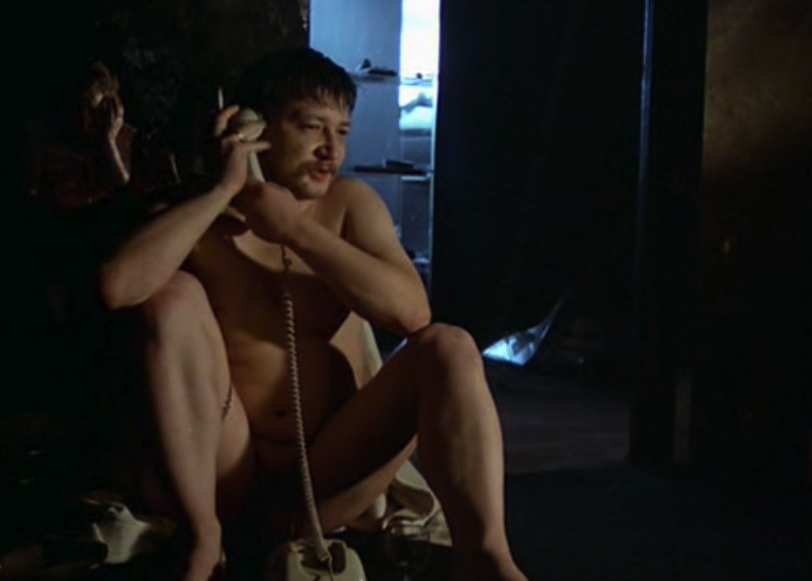 The second half of the Film Society of Lincoln Center's glorious Rainer Werner Fassbinder retrospective begins today - in just a few hours they'll be showing Satan's Brew, and I can't imagine a finer way to jump things off than with Armin Meier's bulging trousers.

Appropriate beginnings! I wish I could take that all in on the big screen but unfortunately I don't get paid to sit and star at Armin Meier's crotch. (What a world, what a world.) Later today they'll be showing the great In a Year of 13 Moons too, but I saw that on a big screen last year so I'm skipping it this time. But what am I seeing? Kind of everything else, basically. As much as I can fit!


Here are the five that off the top of my head
I'm absolutely positively bulging myself with anticipation for. 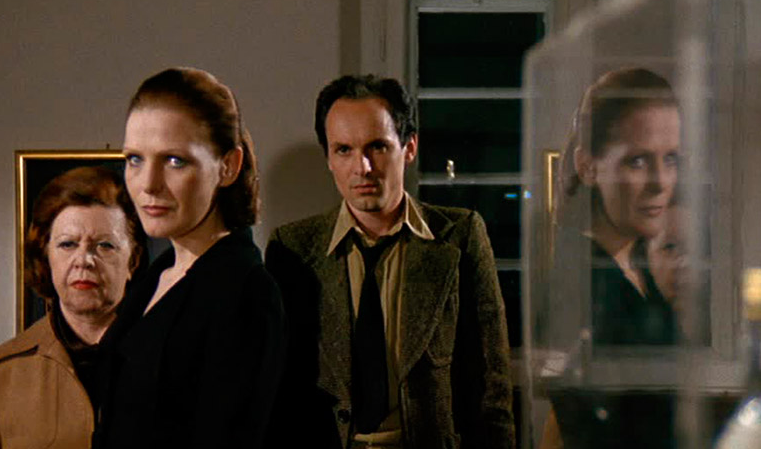 Chinese Roulette - This one's one of my favorite Fassbinders - when I first saw it back in 2010 (which was when I really dug in and watched as many as I could over the course of a few months) I devoted a huge picture post to it. I love the look of it, the stiltedness, all that plexiglass and posturing. 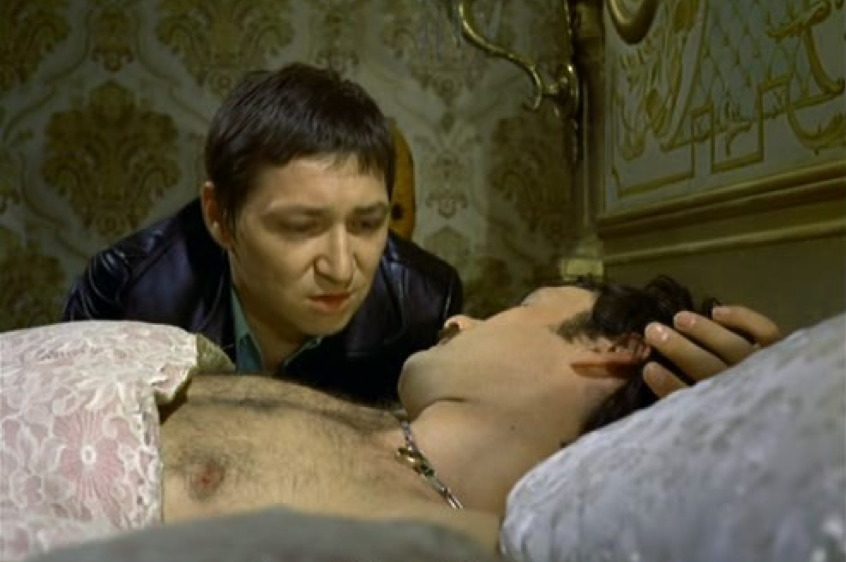 Fox and His Friends - Alright I might as well stop saying these are "one of my favorite Fassbinders" already at this point because I can say it for every one. But I love the gay politics of this one - the central relationship being homosexual is besides the point, and everybody's allowed to be total dicks anyway. 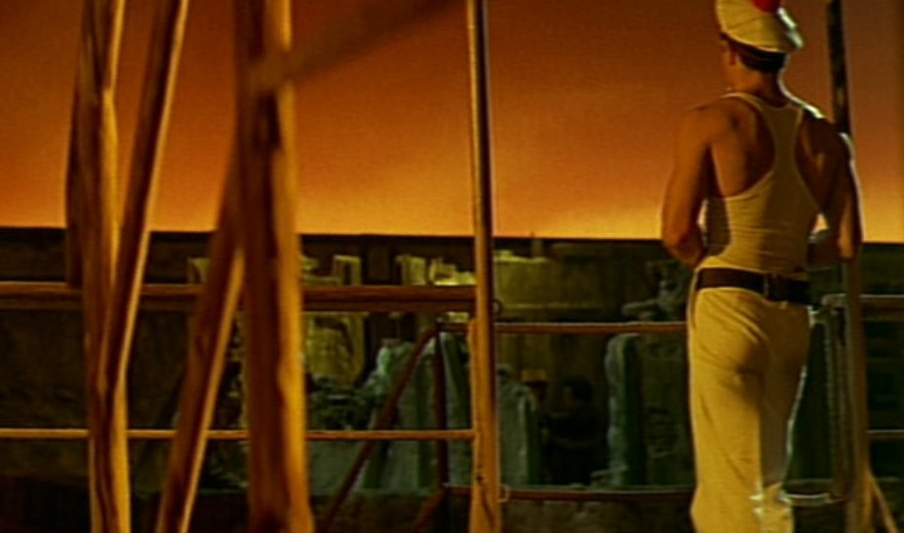 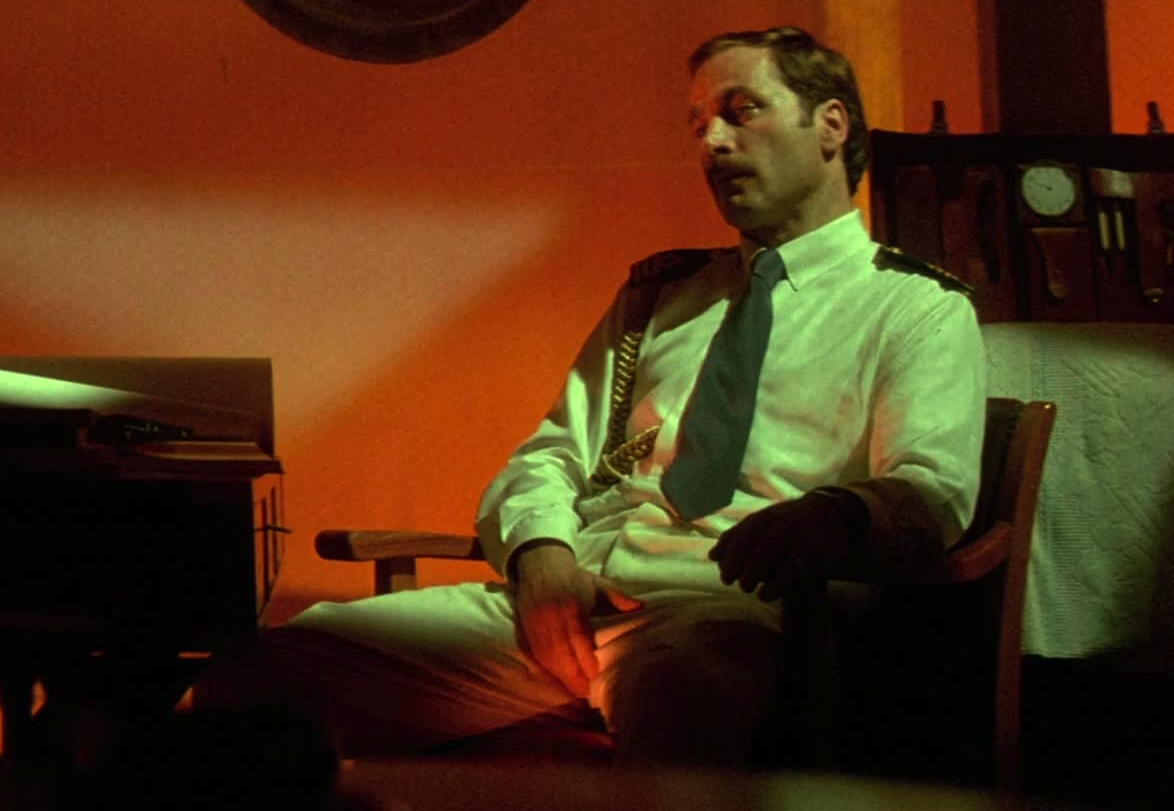 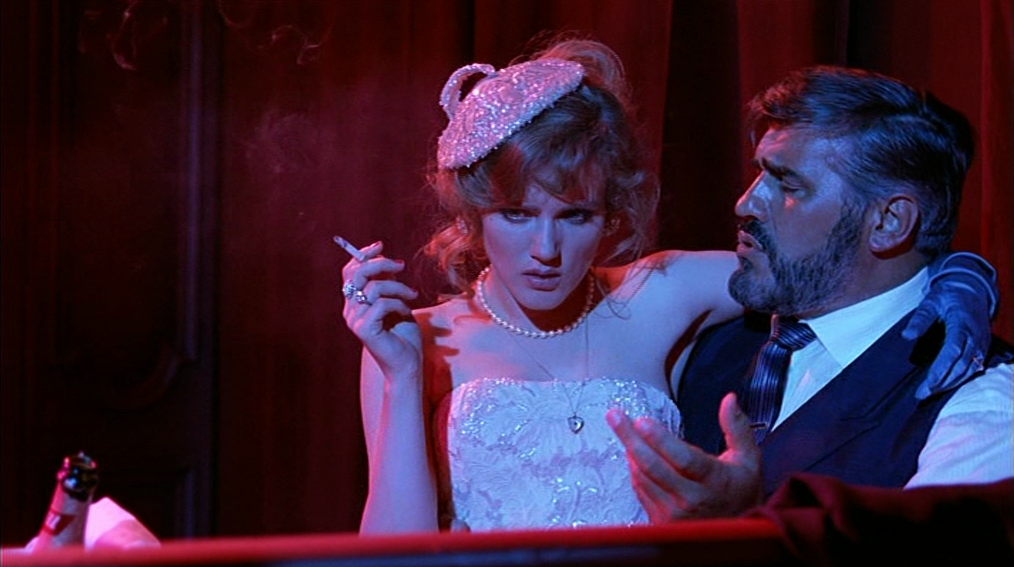 Lola - This is one of the few remaining RWF movies I have left to see, at least of the majors - there are several small TV projects that've skirted past me, some of which I will be able to see during this series, some not. But Lola keeps dodging me; I've gotten the DVD from Netflix three times and every time the disc didn't work! (I have a feeling they kept sending me the same damn disc.) I have kept myself purposefully ignorant of its plot, but man it looks colorful. (As is everything Rainer made here towards the end of his life - can you imagine what we missed out on with his death?) 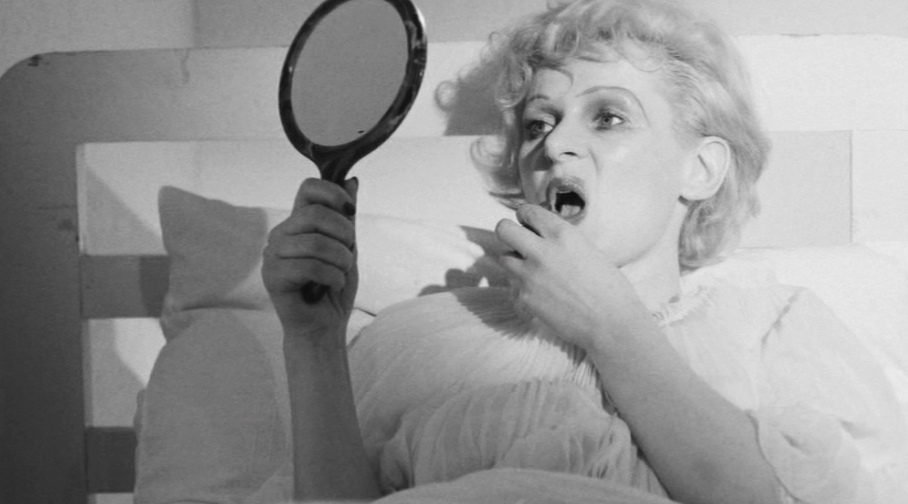 Veronika Voss - I think I might need to take some Dramamine or something similar before watching this movie, because the sparkling white glamour of it might make me sick with happiness otherwise.

If you're in NY you're planning on going to see something right? Besides these five I'm seeing several more; I'm pretty much living at FSLC for the next couple of weeks. Check out the full schedule here. And here's a bonus, a little something-something to convince the filthy-minded maybe-skeptics -- hit the jump for some more dirty (read: very NSFW) pictures of Armin Meier, the guy pictured up top in those bulging white pants in the movie called Satan's Brew... 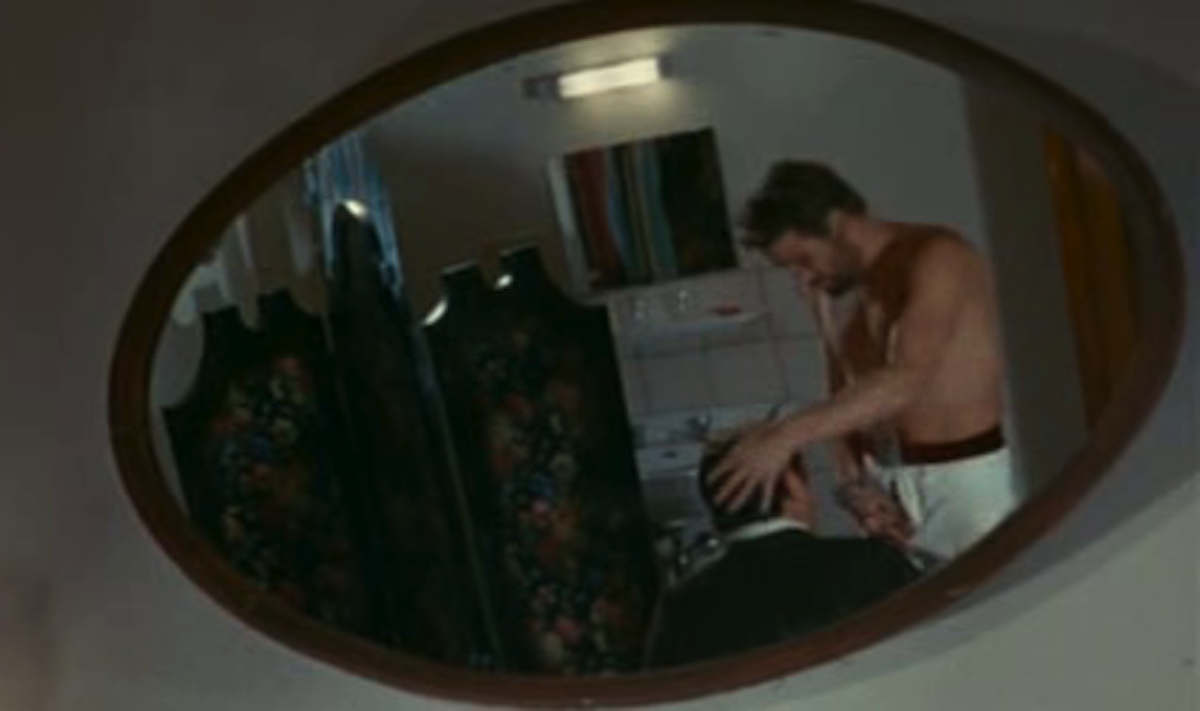 Fassbinder got some hot guys - Armin Meier was his boyfriend for awhile; you can tell in the way he shoots him, which is just pure sex.

Now I must see all of these. This is my first resolution for 2020.