Let this be a lesson to you, kids - don't go firing your super-powered eyeball lasers into the lakes where your mutant girlfriend drowned - not only will you probably kill some poor innocent fish, but she'll probably come back as a deranged super-being hell-bent on tearing apart the very fabric of our existence. The more you know. (Although I do like the way this scene echoes the way Jason Voorhees is brought back from the dead in Part VII.) Hit the jump for the remainder of this (terrible, dumb) scene...


The supposed story is that the studio was pissed off with James Marsden for following director Bryan Singer over to Superman Returns instead of sticking with the X-Men so they gave Scott Summers this unceremonious dumping. We don't even see him properly die! The next thing we see of him...

... he's just a pair of sunglasses floating on air. (You could kind of sum up Jimmy's performance in these movies as always having been that substantial, in a way.) This scene happens about half an hour into the movie and then they basically never speak of him again, until the end...

... when we see his grave. Scott Summers deserves better! Which is why a lot of people were happy when... 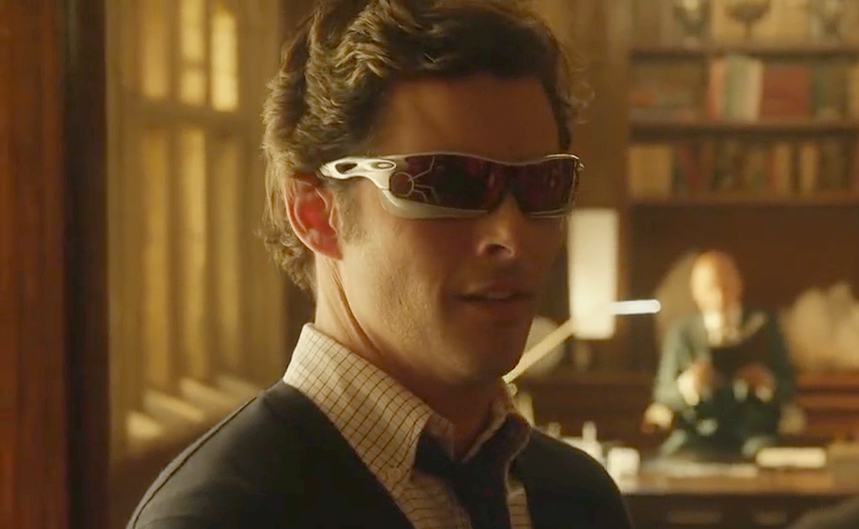 ... he showed back up at the end of Days of Future Past, shiny and new. The again I don't know how much of that happiness was specifically Marsden-based but more broadly just an unraveling of the entire existence of the third movie entirely.

Do you guys think we'll see a Young Cyclops played by a younger actor in the next movie? Or will Singer find some loophole way to reward Marsden's undying devotion and cram him into Apocalypse? I really want him to hire younger versions, but mostly because I want Halle Berry gone. Anyway... 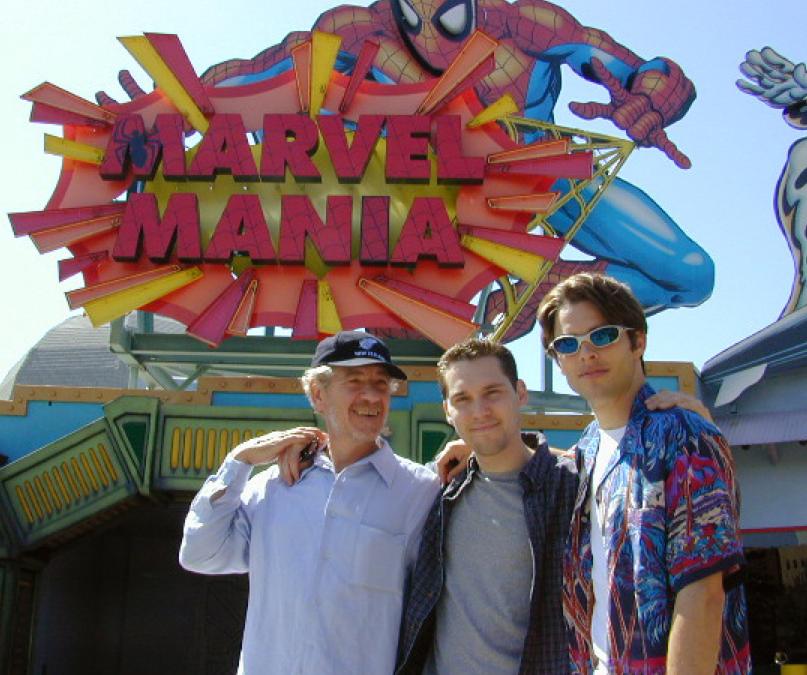