We All Go A Little MaddAddam Sometimes 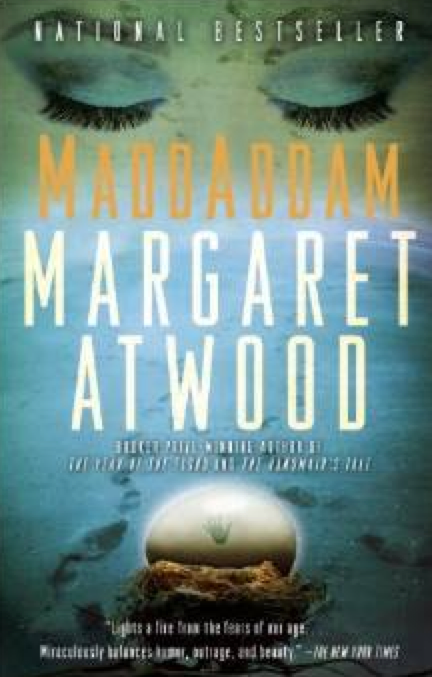 I don't know if you guys felt the pair of tremors that shook the world last evening - chances are that if you're within a three-billion square-mile radius of Manhattan you probably did though. The folks on Venus were all running to their coffee tables to catch their Precious Moments figurines from hitting the floor. (They love Precious Moments on Venus.) Anyway the first tremor was when I read that Darren Aronofsky was going to be adapting Margaret Atwood's MaddAddam into a series for HBO. He will be writing it, and he may direct it, as a series. Kaboom? Ka-fuckin-boom.

Thing is I first read the article at The Playlist and their description is misleading; here's what they said:

"Deadline reports that Aronofsky will be adapting Margaret Atwood's "MaddAddam" via his Protozoa Pictures banner, with an eye to possibly direct it as a series on HBO. The novel follows the author's "Oryx and Crake" and "Year of the Flood" in a reimagining of Earth after a horrific flood (sound familiar?)."

Whoever wrote that clearly isn't familiar with Atwood's books and mixed things up a bit, confusing me - they made it sound as if Aronofsky was just adapting MaddAddam, the third book in the trilogy. That would be weird! I should've clicked over to the original Deadline article which makes it clear that he's actually adapting all three books and they'll be calling the whole shebang MaddAddam a la how HBO turned all the differently titled George RR Martin books into just A Game of Thrones for their series. However instead of reading the Deadline article I posed my incredulity unto the internet on Twitter... and Margaret Atwood fucking responded! SECOND TREMOR. 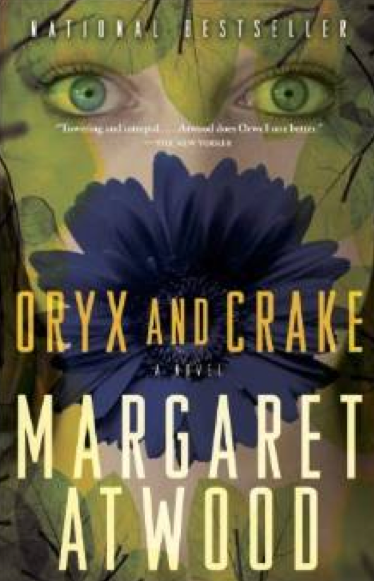 Um you guys Margaret Atwood just said something to me. The woman who wrote The Handmaid's Tale just said something to me. I'm gonna go sit in a small place and weep with joy for a bit, don't mind me. (I LOVE THE INTERNET.) Anyway moving on, have you guys read the MaddAddam trilogy? I don't think either sequels reach the perfection of the first book - Oryx & Crake is an astonishing thing. But they're both (MaddAddam along with The Yera of the Flood) pretty terrific all the same, and to see what Darren Aronofsky could do with this rich, rich world she imagined? It's fairly mind-blowing. Can you imagine? Chickienobs Bucket O'Nubbins on a TV screen! MY GOD.
.
Who? Jason Adams When? 1:35 PM

SO, I guess Darren Aronofsky really has a thing for apocalyptic floods, hum?