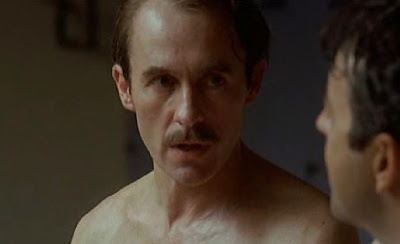 A happy 56th birthday to Stephen Dillane, born on this day in the year of somebody's lord nineteen-hundred and fifty-six. These days he can be seen tossing that saucy red sorceress Melisandre on top of a war map and boinking her full of blackest magicks on A Game of Thrones, as wannabe-king Stannis. 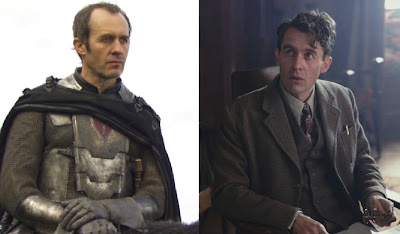 My favorite Stephen Dillane performance is in The Hours - I thought he should've torn that nose right off of Nic and handed it in for his own Oscar. Anyway these pictures are from Savage Grace, where he played the jerky husband and father cuckolded by his own creepy ass son and wife. Gosh that movie was filled with nice folks. Hit the jump for some NSFW-ness.

Labels: A Song of Ice and Fire, Anatomy IN a Scene, Julianne Moore, Nicole Kidman, Oscars