When Will We See The Cabin? 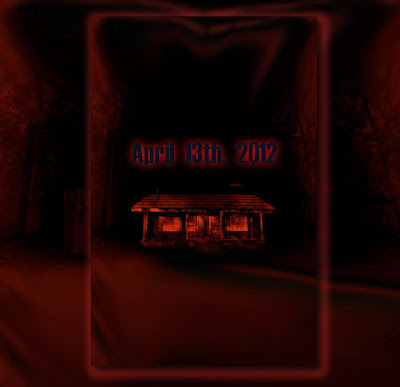 I thought it'd been generally decided that The Cabin in the Woods - written by Joss Whedon, starring Chris Hemsworth, about things that go bump at a cabin in the woods - was getting released this Fall finally after sitting on a shelf for a couple years already, but apparently this was an assumption and not a decision. Because AICN has word that it's now being released on April 13th, 2012.

Which okay I am glad there's a date but there have been dates before, and this gives them a lot of time to say "Hey, you know what? How about July 2012 instead?" And then it will just keep going and going and going. The film is supposedly finished, isn't it? Then what are they waiting for? RELEASE IT RIGHT NOW I WANT IT OH MY GOD YOU ARE KILLING ME.
.
Who? Jason Adams When? 9:56 AM

When this movie is terrible, I am going to feel sorry for you.

Oh my god you take that horrible thing back, RJ!

Oh, you're right. Only great movies get delayed 4 years,

I really don't get the delay. I read the script and, unless Goddard complete botched his directing job, on paper it looks like a riot!