Which is House's Hottest Poster, Huh? 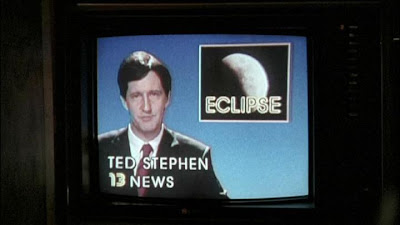 It's that time of the month, kids! No, not that time of the month. Final Girl Film Club time of the month. Although both are marked by excessive bleeding from my vagina. This month's pick is an MNPP fave, Ti West's glorious 2009-by-way-of-1983 Satan & the Babysitter epic The House of the Devil. My long-ago review of the movie can be read here - generally, I dug the movie a whole heckuva lot. I'd never argue that it's perfect but it's got several huge points in its favor - it looks like a million bucks, it's got Greta Gerwig... 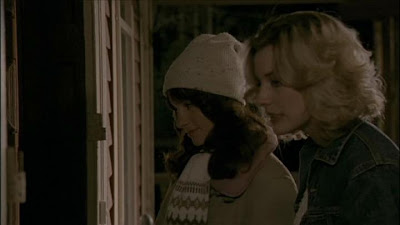 ... it's got Tom Noonan, it's got motherfucking Mary Woronov, it's got Greta Gerwig, it's has some intensely scary moments and overall manages to keep the suspense in the area of Level Orange, the lead girl played by Jocelin Donahue, who I never give enough credit to, is immensely likable and relatable... 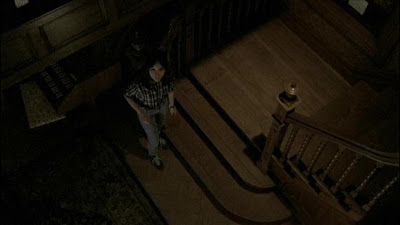 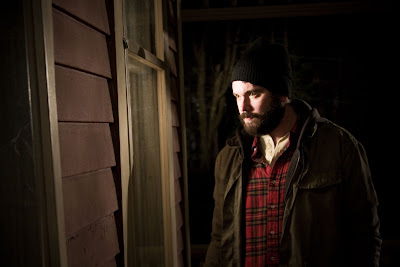 Are you not the babysitter? Jinkies! Ahem. I haven't gotten the chance to rewatch the movie in time for this, but the movie's still pretty damn fresh in my brain. It lingers, like... a lingering thing. But what popped into my head was something exterior to the film itself: namely, the series of kick-ass posters they released for it. For the months prior to me finally seeing it, when everyone who had seen it was raving about it and I was losing my head with desire to have it in front of me, I blogged about every poster they released for the film, and there were a lot, and they were all beautiful, and I was amazed. 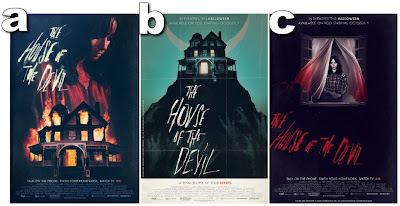 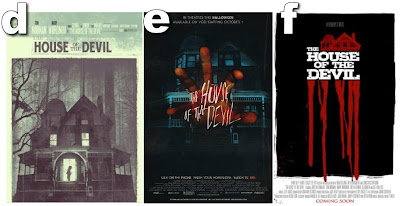 It seems a good time to look back upon these
works of art then, and judge them! Judge!
.
poll by twiigs.com
.
And now go check out Final Girl's Film Club!
.
Who? Jason Adams When? 4:13 PM

Loved the movie and it got me onto "The Fixx - One Thing Leads To Another" still want find a creepy house and dance around with it booming in my walkman... you can leave all the satanic stuff out, I'll keep the skinnys tho.

e.) is VERY "Amityville 3D: The Demon". I like all of them, but I like the one they chose for the DVD and the one with her at the window. I really enjoyed this movie! Wish I had seen it in the theater. Jocelin Donahue is beautiful.

Just noticed that c.) is VERY "Deadly Friend", I also wish the font was aligned more with the window, but I am also neurotic, so what do I know?

That you loved this movie as much as I did, just proves to me what a perfect human being you are! ;)

Did I tell you that I saw Mary Woronov on Sunset Blvd when I was in La La land two summers ago? I wanted to stalk her but figured she'd punch me in the nose.

But then you'd have been punched in the nose by Mary Woronov, Pax! What a badge of honor that woulda been. It's like the time my boyfriend saw Bjork and asked her to pose for a picture with him and she backed up and said in a very clipped manner, "No." I always tell him he shoulda just pushed it that extra inch and then presumably gotten walloped on by her like that reporter did that one time. Oh to be beaten up by a wee little Icelandic freak-out fairie! ;-)

I voted for C because it reminds me of posters for such 80s "films" as House on Sorority Row & The Boogeyman. Loved this movie, love your review: "suspense at level orange" - awesome, I have to remember that line to use in order to sound clever...