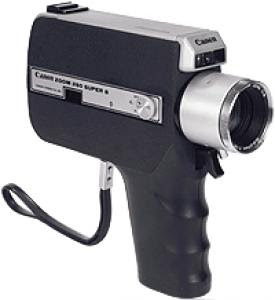 --- Un Clover - I hadn't posted anything about that rumored mystery trailer set to play in front of Iron Man 2 this weekend that everybody was saying was for a prequel to Cloverfield called Super 8 because nobody knew nothing about nothing yet, not fro sure, so I waited. And now there's some word. And it's not Cloverfield 2. It is however a new movie by JJ Abrams. He is one sneaky sumbitch, right? Some details via Slash:


* I can confirm that it is not a Cloverfield sequel or prequel.
* It is written and directed by JJ Abrams.
* Yes, produced by Steven Spielberg and Amblin Entertainment (not Dreamworks).
* And it takes place in the late 1979.

Slash goes on to detail the teaser trailer itself so if you want to have it spoiled head over. I think I'm waiting to see it for myself though. 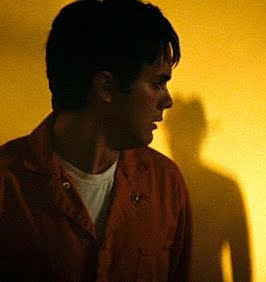 --- Dream Warrior - Rich at FourFour has a nice write up on the new Nightmare on Elm Street film that's not that far off from where I came down on the movie, although he appears to have a slightly more positive bent towards it. I wanted more visual curiosity I guess, is where we seem to part. But he makes good points for a couple things the remake does pick up and add to the mythology (I'd forgotten about the brain living after the heart stops bit, which was wonderfully horrific).

--- Nightmare Man - Speaking of chaps that haunt our dreams, the man who made The Strangers, Bryan Bertino, has a new project lined up finally - it's called This Man and it's "based on a viral phenomenon orchestrated by sociologist Andrea Natella, which has something to do with people all over the world dreaming of Harvey Pekar. Bertino's film will be about the dream man, who has no idea he's turning up in people's nightmares." Has anyone heard of this before? It sounds fascinating. 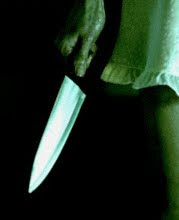 --- Ponder Minis - Over at Final Girl Stacie threw up a trio of reviews including one by The Pang Brothers, one with Josh Duhamel, and her take on The Human Centipede which came down right around the same place as my own did. Unimaginative, and boring. NEXT!

--- Fast Fincher - Shooting is set to start on David Fincher's adaptation of The Girl With the Dragon Tattoo in October. All of this is happening much faster than usually happens with Fincher. He appears to be cutting down the time between projects. Course my enthusiasm for his projects has died a little since Ben Button and the Facebook movie doesn't have me that enthused so perhaps he should take more time between projects, is what ['m saying. 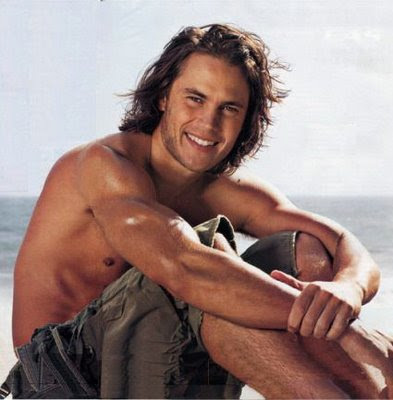 --- Fur Underpants - Good news, fans of hot guys in tiny outfits: io9 has a casting call for John Carter of Mars and it's basically saying only people with really hot asses need apply. So they're keeping in tune with the original teeny tiny outfits then, hooray! Now we can just pray that this extends to their lead played by Taylor Kitsch. Mmm. There are also a bunch of pictures of sets and behind-the-scenes stuff for the film at that link, by the way. 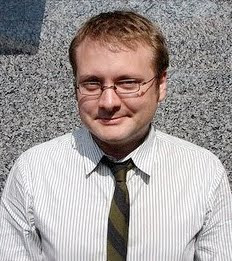 --- Boomin' Bloom - If you enjoyed The Brothers Bloom as much as I did then you'll wanna check out the posts that Cinematical's got its director Rian Johnson participating in this week - here he talked about the film a bunch - plus gave some info up on his next flick Looper with Joe Gordon-Levitt - and here he talks about five movies that influenced Bloom and then talks a bunch about Paper Moon. If you like Rian you'll love this stuff.

--- And finally, here's some Babs Stanwyck chat via Sunset Gun. Night Nurse, which they're chatting about, is on cue next for me to watch so I haven't read it yet, I will once I've watched the movie. Appears saucy! Just the way I want my Stanwyck.
.
Who? Jason Adams When? 10:50 AM

I hope Bryan Bertino is directing, not writing, although I'd be willing to give it ago if he's doing both. The Strangers was alright, but the direction was a lot better than the script. Considering he was a novice director, it was very promising in that area, and I've been hoping since seeing it that I'd see him direct something with a good script.

JA, just saw Girl With The Dragon Tattoo last night and it was a gripping, satisfying ride -- did you comment on it? I admit I'm buzzed to see the two followup films once there imported to the states. As much as I think that David Fincher could come closest to capturing the spirit of the original, I can't see how he could improve upon it. Ben Button didn't do it for me either.