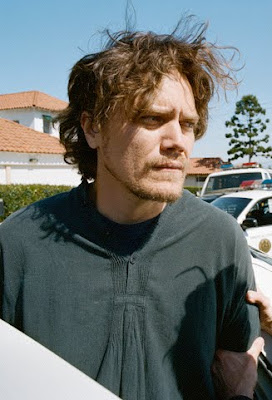 The banality of psychosis rendered in the in-betweens, where the pink flamingos on the front lawn have come to life and been given silly multi-syllabic names. There is no there here - nobody notices that your mask of sanity has slipped because their faces have already gone insane. Dull contempt greets manic depravity, and vice versa. No action has an equal and opposite reaction, except nonsense. Forever, nonsense. The intellectual stability and consistency of brown Jell-O.

Alright, so this movie brings out the nonsense in me as well. And a semi-pretentious sort at that! Imagine that! But this film... this film tapped into my crazy place like a sweet molasses syrup tree. Spigot the riddle out in short, controlled bursts! Ahh there I go again. I don't know that I can write a coherent review of this movie right now because it got into a bizarre place in my brain in a way frankly not enough films do. I loved every heaping ounce of it. I went skimming through the reviews afterward and I don't really get the laziness with which its been received. Does no one adore nonsense anymore?

I do the film a disservice by labeling it as just nonsense - it's precision-controlled nonsense, all angles working from a central base, exposing the whole. The whole might be made of invisible things in the end, but that's not Werner's fault! Sanity's inverse doesn't take kindly to photograph-taking, after all. Ask vampires.

As a portrait of the art-less artist, there is art here. 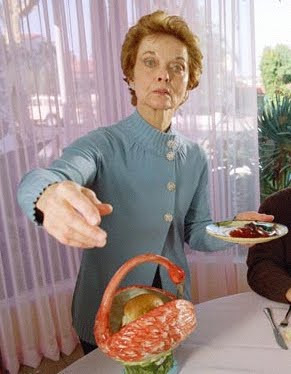 Michael Shannon finds new ways of being Michael Shannon, razzle-dazzling us in the process. I half expected a musical number in the middle, although the scene with the tuxedo-clad dwarf came close. Chloe Sevigny wears shorts and a sweater and a flat narcotic effect with grace. Speaking of, Grace Zabriskie twitches herself right off the screen and into the dark recesses of the audience's brain. Get out, Mother; get out.

All the time, a sword and a basketball, a baseball bat, a container of oatmeal wearing the face of God, they swirl across the screen. Mount a production of a faggy Greek play, and murder your Mom for the sake of her own soul. For our soulless souls, our river-trips to Doom disguised as Enlightenment. 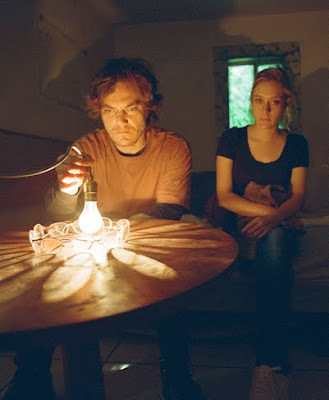