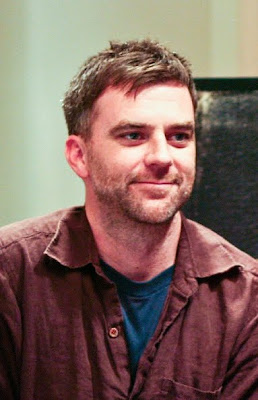 --- A New God - I've been trying to think up an angle on reporting this news all morning that hasn't been taken at the thousand other sites where it's been discussed, but my caffeinated beverage isn't kicking in and I kinda just wanna go back to sleep so I'll just plop it out here as is, even though it's very very very exciting to me: Paul Thomas Anderson, the Greatest English-language director working today, is lining up his next flick. Via Variety:

""There Will Be Blood" writer-director Paul Thomas Anderson is working on his next project, a period drama to star Philip Seymour Hoffman as a founder of a new religious organization in the 1950s. The project is set up at Universal, which will make a decision about whether to greenlight the pic, with a $35 million budget, once Anderson delivers a finished script. Hoffman, who has played supporting roles in most of Anderson's past films, this time will be at the center, playing "the Master," as in "master of ceremonies," a charismatic intellectual who hatches a faith-based organization that begins to catch on in America in 1952. The core is the relationship between the Master and Freddie, a twentysomething drifter who becomes the leader's lieutenant. As the faith begins to gain a fervent following, Freddie finds himself questioning the belief system he has embraced, and his mentor.

The drama does not so much scrutinize self-started churches like Scientology or the Mormons, as much as it explores the need to believe in a higher power, the choice of which one to embrace and the point at which a belief system graduates into a religion."

The interaction between Daniel Plainview and Eli Sunday at the heart of There Will be Blood comes to mind, especially the famous scene of Plainview's "baptism"... an entire flick by PTA picking at the heart of organized religion? Yes please! I like the way this tastes very much so. 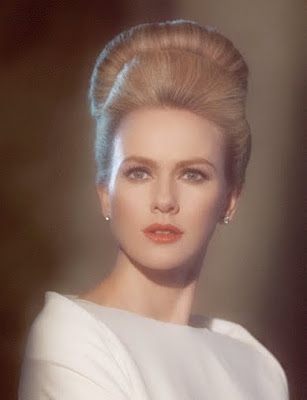 --- I Think You're Evil - Casino Royale director Martin Campbell has divorced himself from the remake of The Birds still set to star Naomi Watts; now it appears the reins are being handed over to Dennis Iliades, who directed the much-better-save-a-silly-ending-than-it-shoulda-been remake of Last House on the Left. Says the original source Pajiba:

"Illiades is more interested in amping up the horror and making it an R-rated affair, although at this point, they’re looking to do another rewrite tailored toward Illiades’ vision (the script has passed through a lot of hands over the last year, including Scott Derickson’s (The Exorcism of Emily Rose) original take, a studio polish by Billy Ray (State of Play), and Peter Craig, who was hired to do a rewrite specifically for Martin Campbell." 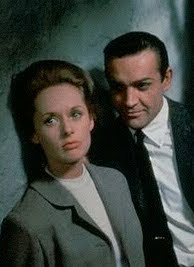 And apparently Watts might be having second thoughts without Campbell attached. But hasn't she been riding this remake for years even before Campbell was around? I thought this was more her baby than it was his. Her Tippi dream realized, if you will. I'm not judging... we all got our Tippi dreams. Mine involves being roughed up by Sean Connery with a riding crop! 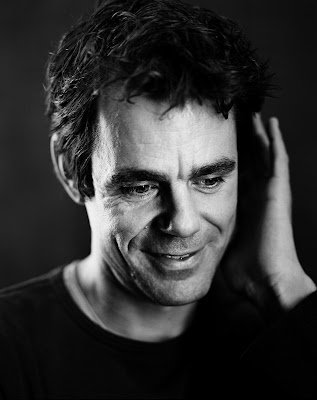 --- Return To Form - Well, one hopes. Tom Tykwer's next flick is apparently being made under the radar after the bloat of The International weighed him down last year. It's the first flick of his that he's written himself since The Princess and the Warrior (and I do like Heaven, but consider Warrior his last great him movie). The new one's called Drei (as in German for three) and you can read what it's about here.

--- And finally, over at Slash you can see the trailer for Micmacs A Tire-Larigot, the new film by Jean-Pierre Jeunot, director of Delicatessen and The City of Lost Children and Amelie and A Very Long Engagement. Look as visually splendid as the rest.
.
Who? Jason Adams When? 10:03 AM
Labels: alfred hitchcock, Naomi Watts, Paul Thomas Anderson, Tom Tykwer