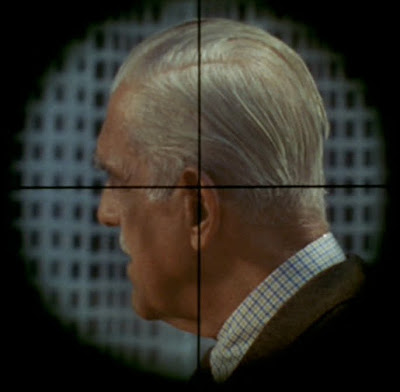 My apologies to whomever recently wrote a piece up on Peter Bogdonavich's Targets espousing the film's greatness, I have forgotten where I read this. But it inspired me to add the film to my queue and wow, you were right. So thank you, whoever the hell you were! Much appreciated.

The film stars Boris Karloff at the end of his career basically playing himself - the star of countless horror films about to retire. He feels like a relic of a different era, an era where men in scary make-up were enough to frighten people; in 1968 with the real horrors out there in the world he doesn't think he has any place anymore. Enter Bobby, clean-cut Vietnam vet set to snap, who finds himself trapped after a bit of a killing spree at the drive-in showing the premiere of Karloff's final film. Behind the screen, no less. With a pile of guns, and an audience looking for scares!

Targets is a terrific yet woefully under-praised film. I'd never even heard of it until... I did hear of it, from that forgotten source I mentioned before, and now I do my duty and pass along the info to y'all - this film is a must-see. Karloff gives a terrific performance, weary but full of charm, and it's much better looking than you expect it to be at first - Bogdanovich turns the cheapness of the sets into a huge plus for the film. There's a falseness, an unreality, that closes in on Bobby in his scenes at home, and the empty Easter-colored cardboard walls only enhance that. I took a bunch of screen-grabs to show off some of the film's prettiness - again, y'all seek this one out! 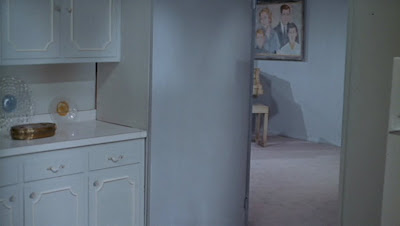 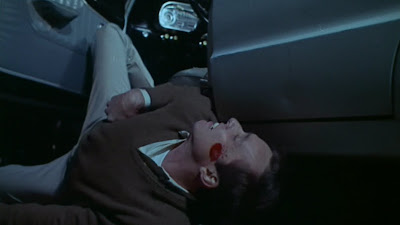 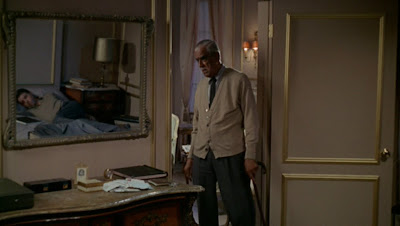 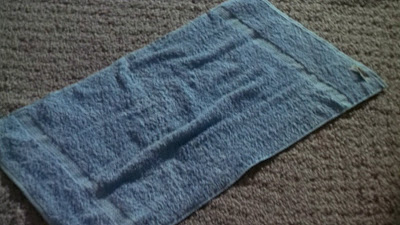 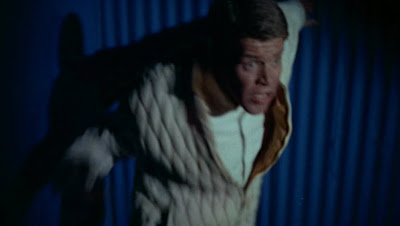 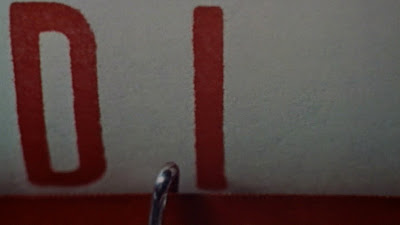 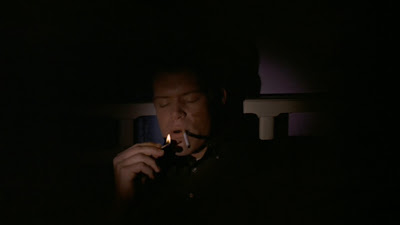 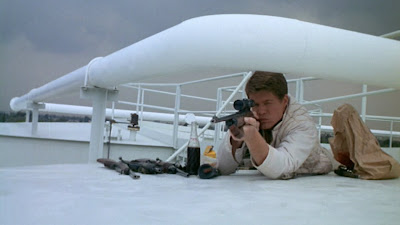 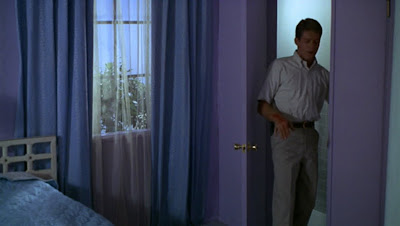 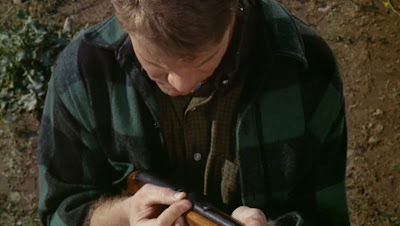 Target was a complete surprise. It was shot beautifully,some of the best darkness I have seen on film. it has so many layers to the story and themes. It is hard to believe that it was filmed in 1968.

One of my favorites. Such a good movie. Funny too. It's even better when you think that Corman just gave him some old clips from a Karloff film and told him to make a movie.