Did any of y'all bother to try for (and perhaps succeed) getting tickets for that Avatar footage playing at theaters tomorrow? I'm going to be on a plane - FYI: After tomorrow I probably won't be posting until Wednesday - so I did not, but I'm curious. If any of you do go let me know! I'm curious what that scene will be like. Anyway, the onslaught has begun! It's not even Avatar Day yet but here are five stills (via AICN) from Jim Cameron's big blue-balled movie featuring a bunch of the cast (Siggy and sam, hooray!): 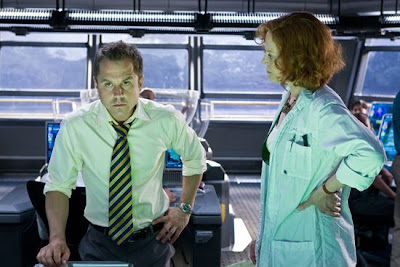 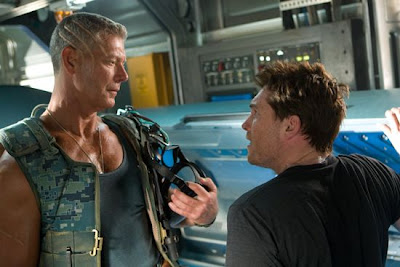 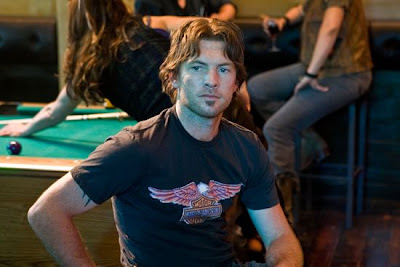 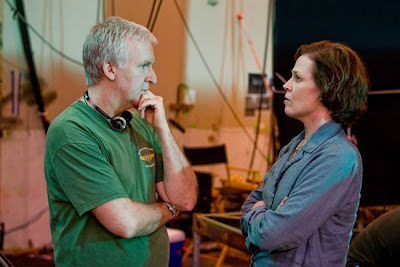 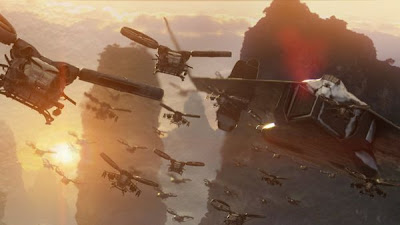 There's one more pic at AICN, the one of Michelle Rodriguez, I just couldn't be bothered with her yet, so head over there if you need your annoying-lady fix that desperately.
.
Who? Jason Adams When? 9:20 AM

If it's screening at the IMAX across the street from where I work, I may head down and let you know what the scene is like after I start throwing things at the dorks waiting in line for an extended trailer of a movie that doesn't open until December. I may take photos.