Eight Frames From The Night of the Hunter 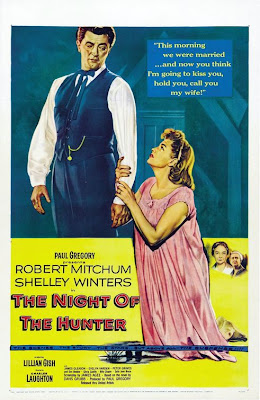 The Spectator, a weekly Brit magazine, recently did a Top 50 Movies of All-Time list, which I was directed to by Roger Ebert. It's in two parts, here's the first and here's the second. Roger points out the list as a stepping-off point for a discussion of these kinds of lists, and what makes them interesting and what doesn't, and how they say more about the people making the lists and the times in which the lists are made than actually really rating the greatness of movies on a numbered scale, which is really an impossible task in the end anyway.But what's interesting about this list of The Spectator's, both to Roger and to me, is the fact that it chose a film I've never seen top a list like this before: Charles Laughton's 1955 film (his first and his last) The Night of the Hunter. I'm certainly not gonna argue with the selection - I love NotH and think it's a gorgeous film, and I love seeing it get its due as such. And so, here are eight frames from it to celebrate the honor. 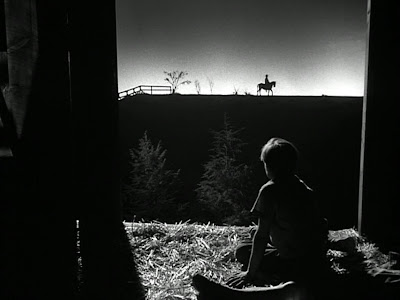 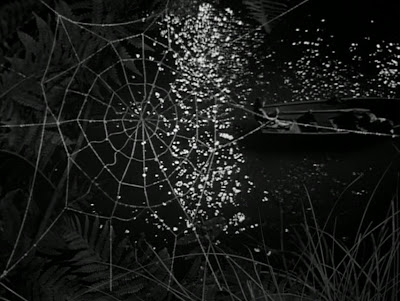 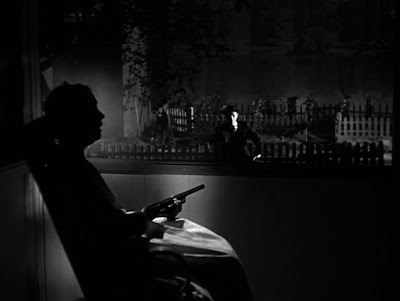 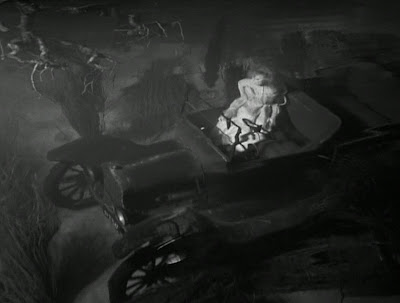 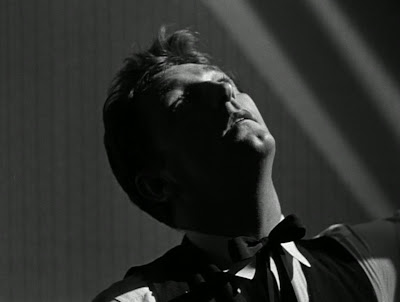 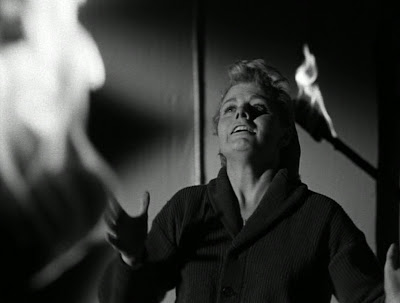 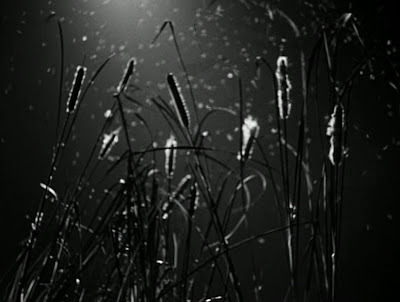 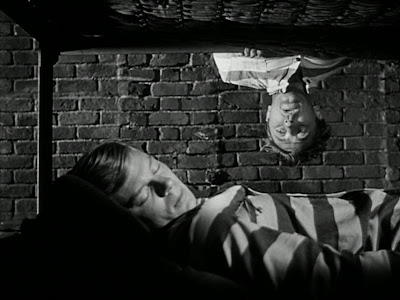 That is truely, one of the greatest films I have ever seen and I was lucky enough to have seen it in old style theater that still had a red velvet curtain.

Back when DVDs were fancy pantsy and the players were the price of half a small used car this was one of the first DVDs I bought.

I remember watching this on Sunday afternoons when it was on TV.

The dead mother under the water, is both frightening and beautiful.