Revolutionary Road In 150 Words Or Less 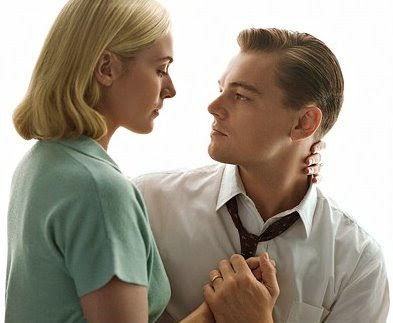 I'm thankful that I won't feel cheated if Kate wins the Oscar for this role instead of winning for my beloved Clementine, because she knocks it outta the park (again) as April Wheeler.

I'm thankful that Leo has grown into a very fine actor indeed.

I'm thankful that Sam Mendes didn't get swallowed up by fetishizing the period details in favor of focusing on the classic story, and that he let the actors do their thing center stage.