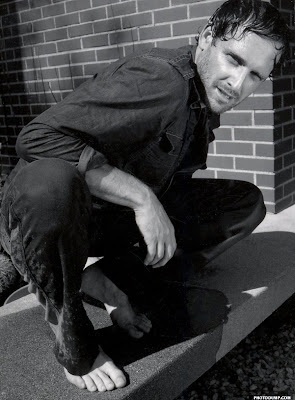 Oh sure, Josh Lucas might've hobbled his career a bit starring in a bunch of massive flops - Stealth and Poseidon come to mind - but the man was one of the suits in American Psycho, he's starred in a David Gordon Green movie (the undervalued Undertow), and then there's The Deep End, where he paid dearly for trying to frame Tilda Swinton by sleeping with her underage son, played by a pre-Ruins (and pre-beefcake) Jonathan Tucker. Also, he's in the great horror flick Session 9! All of those things give the man a few flop-passes in my book. And anyway, he's got six films in the works for the next year or so, so I think he's doing alright. Cheers, Mr. Blue Eyes. 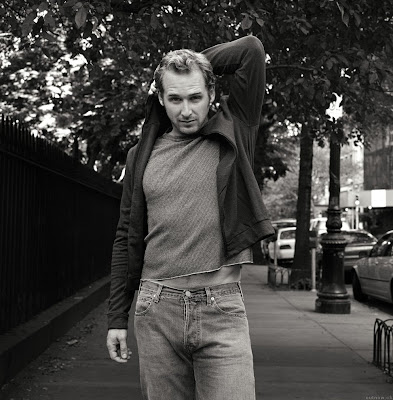 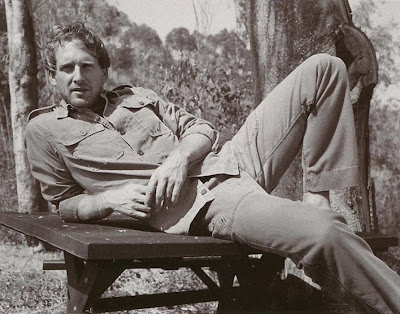 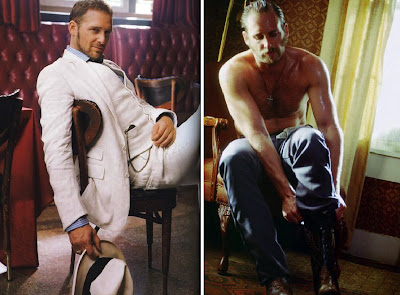 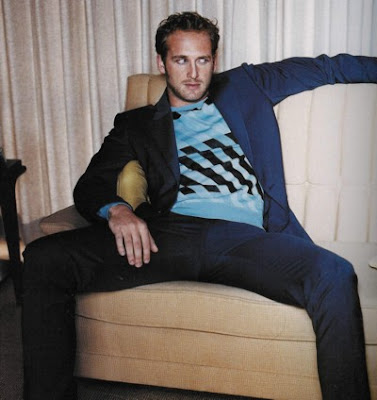 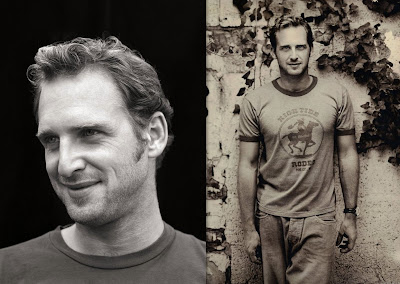