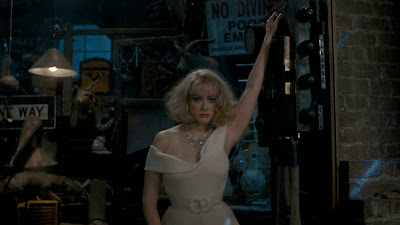 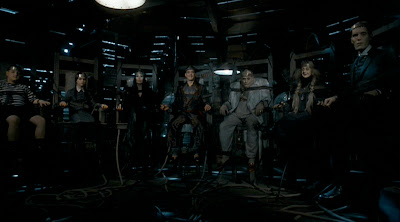 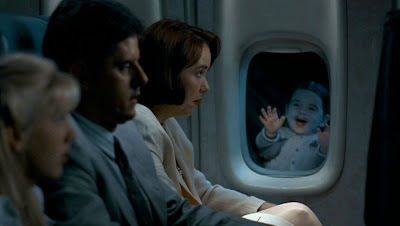 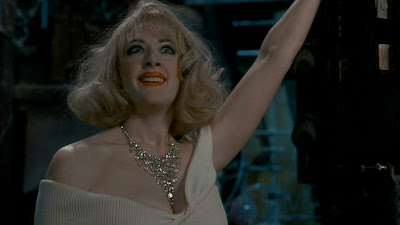 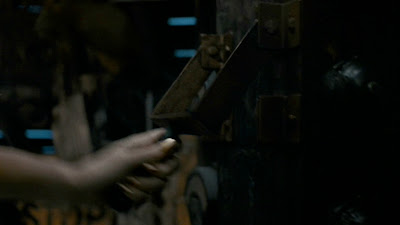 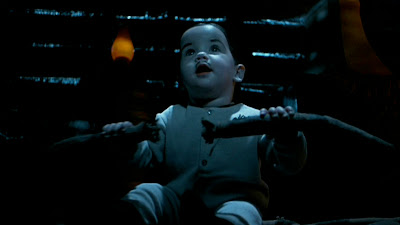 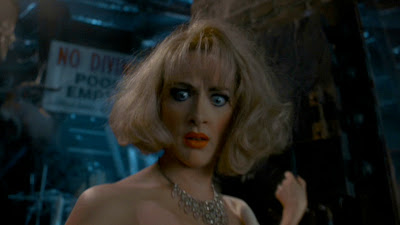 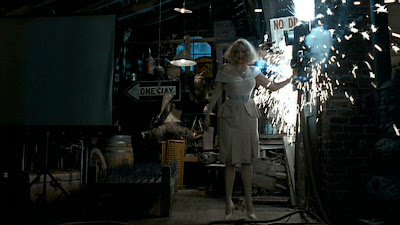 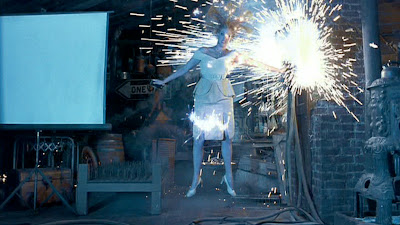 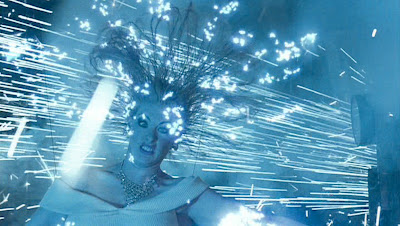 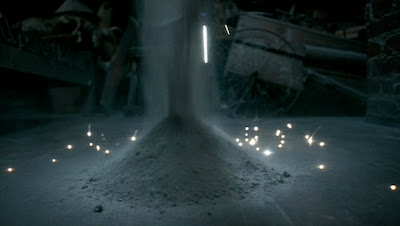 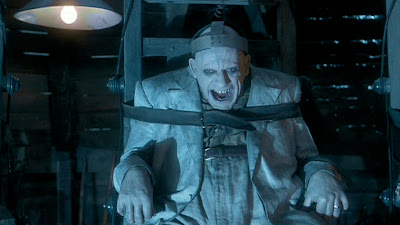 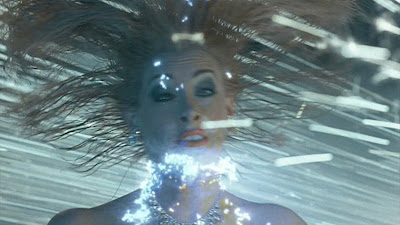 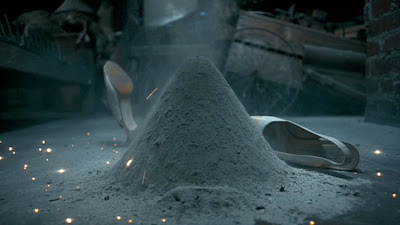 Poor Debbie. What about what Debbie wants???
..
And for a bit of super-extra-bonus fun,
I now present you with a snippet
from one of the greatest speeches ever written:

"I don't want to hurt anybody. I don't enjoy hurting anybody. I don't like guns, or bombs, or electric chairs, but sometimes people just won’t listen, and so I have to use persuasion - and slides. My parents, Sharon and Dave. Generous, doting. Or were they? All I ever wanted was a Ballerina Barbie. In her pretty pink tutu. My Birthday: I was 10, and do you know what they got me? MALIBU. Barbie. That's not what I wanted! That's not who I was. I was a Ballerina. Graceful. Delicate! They had to go." 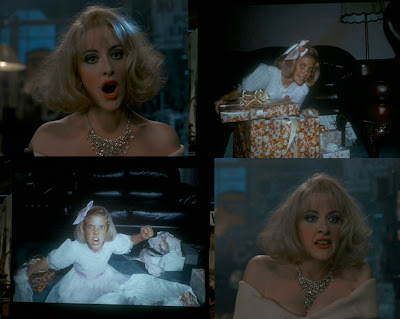 Joan Cusack is a comic genius. Don't you just love it when you can actually hear the performer's voice as you read through some dialogue like this? In my head I can still hear her every hysterically strained inflection.
On a separate note, how the hell is this movie 15 years old already? Man that makes me feel OLD.
--------------
Previous Ways Not To Die: A Good Old-Fashioned Tentacle Smothering -- Eepa! Eepa! -- Gremlins Ate My Stairlift -- An Icicle Thru The Eye -- Face Carved Off By Ghost Doctor After Lesbian Tryst With Zombie Women -- Electrocuted By Fallen Power-Lines -- A Mouthful Of Flare -- Taken By The TV Lady -- Bitten By A Zombie -- Eaten By Your Mattress -- Stuffed To Splitting -- Face Stuck In Liquid Nitrogen -- Crushed By Crumbling Church Debris -- Bitten By The Jaws Of Life -- A Machete To The Crotch -- Showering With A Chain-Saw -- In A Room Filled With Razor Wire -- Pod People'd With Your Dog -- Force-Fed Art -- Skinned By A Witch -- Beaten With An Oar -- Curbed -- Cape Malfunction -- In The Corner -- Cooked In A Tanning Bed -- Diced -- Punched Through The Head -- Bugs Sucking On Your Head
.
Who? Jason Adams When? 9:10 AM

Seriously. I love that movie. Christina and Joan would both make my supporting actress list that year.

I know, it's an indescribably delightful movie. I felt like I was doing something wrong by not including any screen-grabs of Christina in this post, but I wanted to focus on Joan for this one.

I didn't think you could top "In a room of razor wire", but you totally did.

Fantastic addition to a unique feature. There are some movies from my childhood that are untouchable. This, Fletch, and Strange Brew. Oh and Who's Harry Crumb?. Yeah, there's a little shame over admitting to that last one.

"Mali. Bu. Bar. Bie." That delivery kills me every time. I love this post so, so, so much.

I do not think that Joan Cusack is hot, but for some reason I kind of dug her look in the film. Is there something wrong with me?

First off, yes, there is most certainly something wrong with you, Piper. ;-)

But not in respect to this comment! As I re-watched the movie this past week I noticed for the first time, well, ever, that I felt really weird about how much of Joan Cusack we're seeing here. Her clothes are so tight and skimpy and low-cut and she's got a terrific figure in the movie under them clothes. And she knows how to work it.

So don't feel weird about it, Piper. I think she was outfitted and shot to maximize her surprising hotness.

Jesus ab, what a blast from the past, Who's Harry Crumb?! I know I saw it way back when but have no memory of it whatsoever.

I'm off to realize Gary's vision...with my good friend Jay-mul.

Harry Crumb is the best of John Candy's movies, in my humble opinion. Of course, having Annie Potts really made it for me. But I also liked the multiple-character gag that fit with him as a bumbling private eye.

Sorry hunny, no Mercedes this year, we have to set an ex am puhl. OH YEAH? SET THIS!


My favorite line though is Morticias. "All of that I can forgive. But Debbie...pastels?"

this movie is so brill

and both JOAN and CHRISTINA make my supporting actress list that year too!

joan, christina, AND christine (baranski) for best supporting actress!!! (..or was that a cameo? whatever. there are no small parts...)

Man, I forgot how much I love this movie:)

Joan is fantastic (as always), but the scenes at Camp Chippewa are my favourite. Wednesday's hijacking of the Thanksgiving play has to be one of the funniest moments in 1990s cinema.