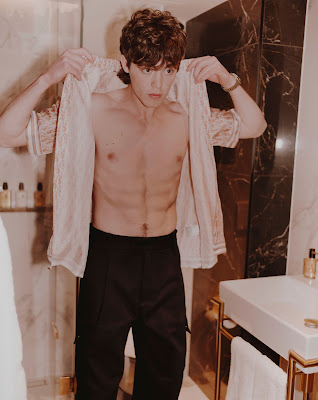 Although he was younger when the Avatar movies were filmed I would just like to point out that actor Jack Champion (seen here in a new photo-shoot for Wonderland magazine) is now an eighteen-year-old, so those of us who had graduated from college before he was born (good grief) don't have to feel quite as grubby taking note of those abdominal muscles on display here. That's all I am doing. Taking note, I promise. Anyway who saw Avatar over the holidays? I know some of you did because the goddamned thing is raking it in -- per usual, never doubt James Cameron. Here is my review if you missed it -- I thought it was perfectly entertaining. The internet loves to hate on the Avatar movies and I 100% get the temptation in theory, but in practice you're just not gonna get it from me. I think they are fun in a uniquely ridiculous way - sue me. Or just hit the jump for photos of the cute boy and his abdominals, whatever... 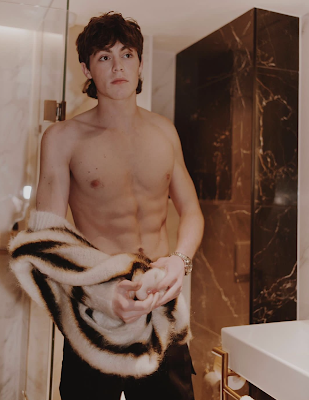 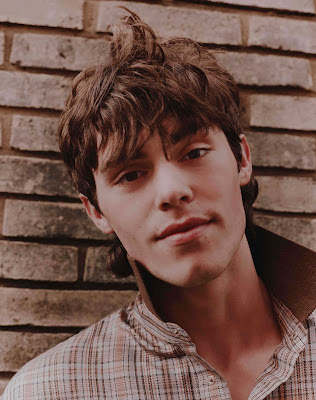 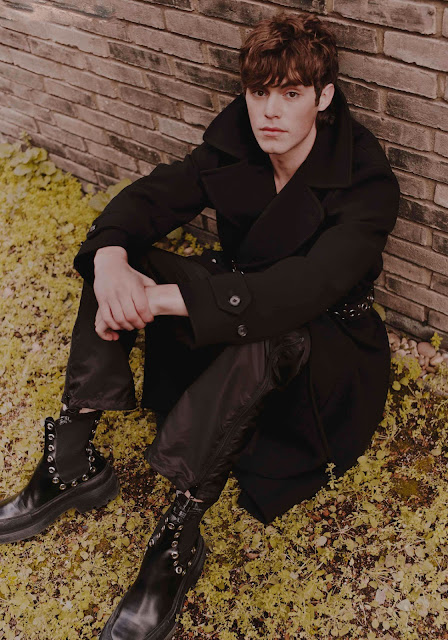 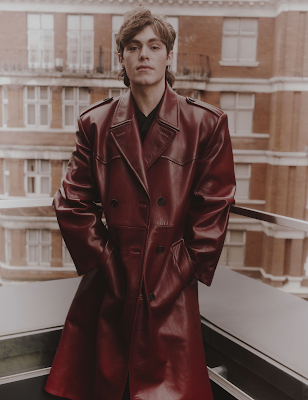 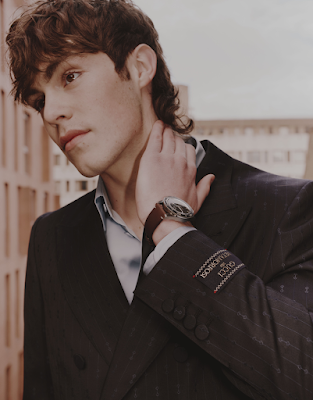 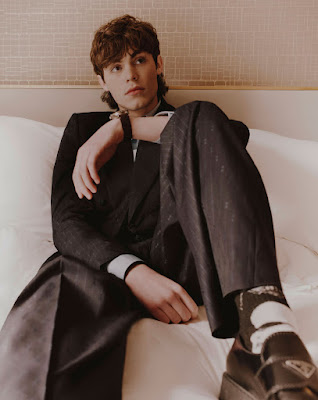 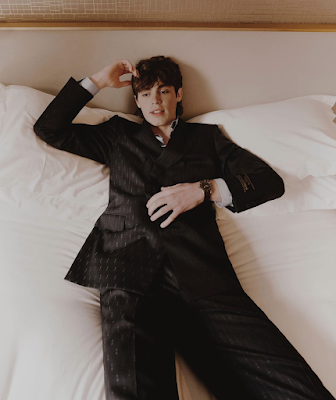 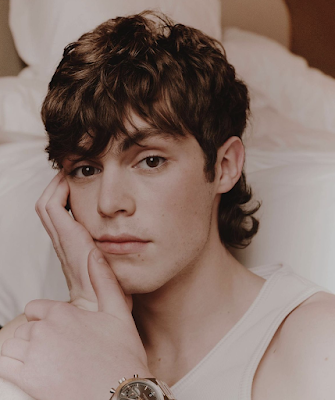 Who? Jason Adams When? 8:00 AM
Labels: gratuitous, James Cameron

He reminds me of John Hensley from Nip/Tuck.

He’s also going to be in Scream VI