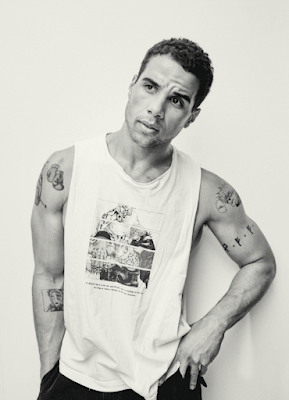 I realize this is a spoiler for the previous Scream movie but enough time has passed that I don't give a shit -- I sure was glad to see Mason Gooding's name in thecast list for the new movie, reminding me that his character survived that dicey encounter with Ghostface last time around. I guess that makes him the Dewey of the new series -- the one who comes out on a stretcher at the end surprising everybody by not being quite as eviscerated as we'd thought they'd been. I guess we'll see if that stays true for Part VI though, which has just gifted us with its first NYC subway train set teaser trailer this morning...
It's a great tease, promising new ground for a Scream movie by moving the setting to New York -- of course the third film was set in Los Angeles, but everybody knows the New York subway is where all the violence has moved in the 20s, baby. I really hope the film forefronts the New York Post's right-wing hysterical coverage of its violence -- that'd be very funny. 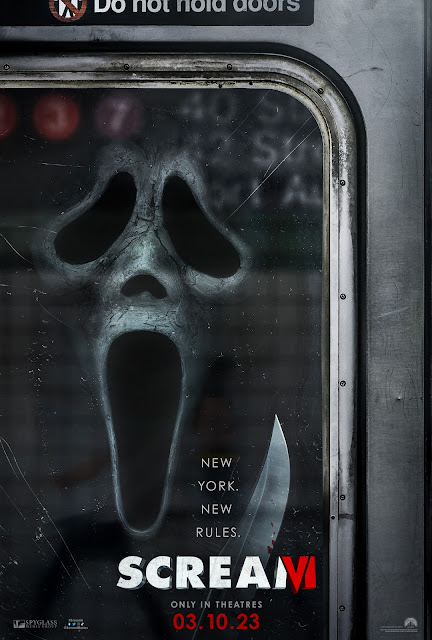 Anyway lots of Scream this week -- if you missed it I wrote about the 25th anniversary of Scream 2 at Mashable on Monday. I don't think I even mention the last film in that piece, even while I make a case with regards to all of the films, specifically all of the killers and the faceless specter of Ghostface itself. Judging by this trailer it seems the new franchise might be carrying on the earlier one's tradition though, of foregrounding survivors over villains -- that would be the best legacy and I hope that's true. We will see on March 10th 2023 when Scream VI hits theaters! Tell me what you think of the teaser in the comments, and I'll share a few more hot photos of Mr. Mason Gooding (via) with you after the jump... 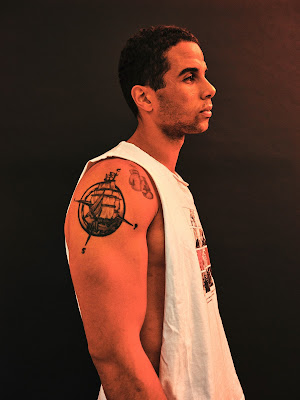 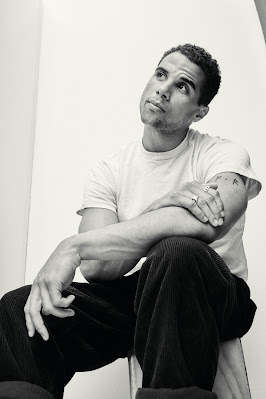 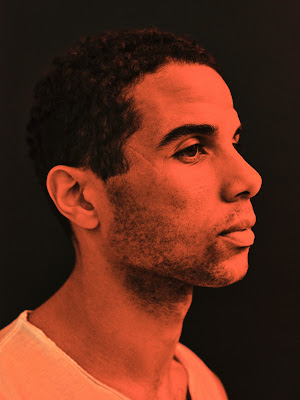 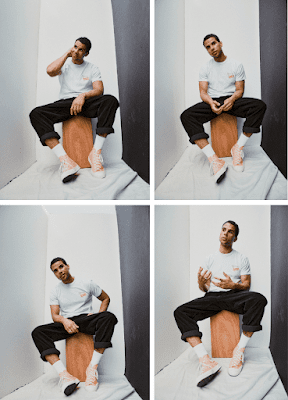 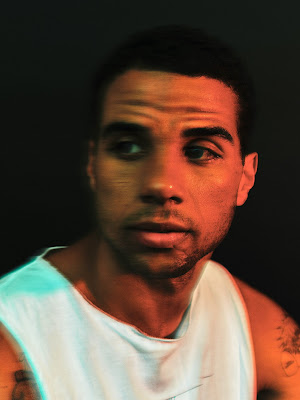 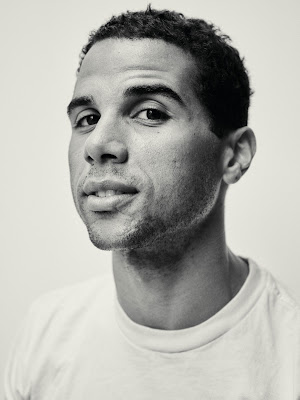 Glad I have Paramount+, no way I'd see this in the theatre. Last one was a big dud, with the exception of Dylan Minnette. And no Neve Campbell? Lame.
Mason looks nothing like his dad.