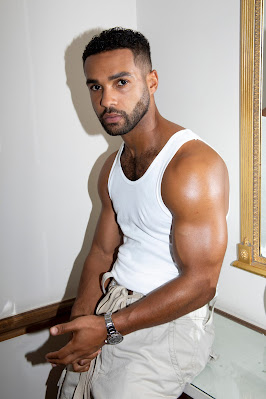 I don't watch the series Emily in Paris -- I doubt that surprises any of you if you've been here for longer than five minutes and have even an inkling of the things that interest me -- but it sure has been coming up an awful lot in my life lately. Mostly because of my big crush on actor Lucas Bravo, who's on the show and recently sported a mustache at the show's NYC premiere. But here's another instance -- EIP actor Lucien Laviscount was photographed and interviewed for Interview Magazine and... well look at him. Clearly I'm posting this handsome man. Hit the jump for all the photos... 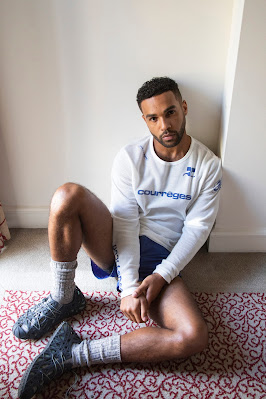 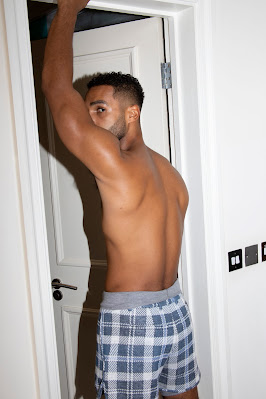 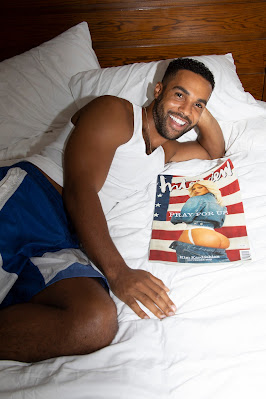 Who? Jason Adams When? 11:42 AM
Labels: gratuitous

Oh he IS handsome!
He could make Emily almost watchable...