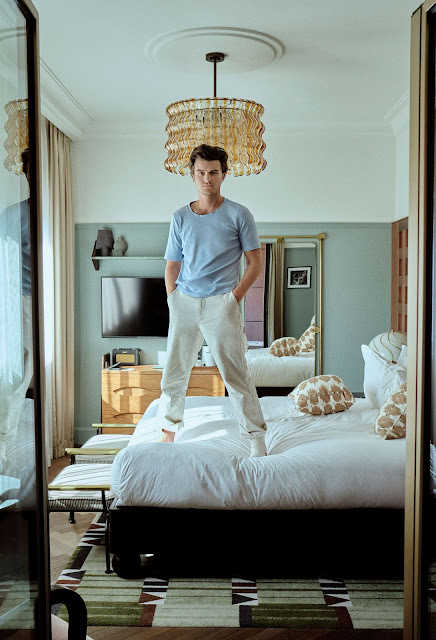 When I saw these photos of Stranger Things actor Joe Keery this morning (admittedly late, as they're from an August article, but in my defense it was some more recently released outtakes, also seen below, that caught my eye) my first thought was, "Why the hell is Joe Keery being photographed for and interviewed by Billboard magazine? But it turns out he's got a side-gig as a musician and of course he does -- I couldn't make it halfway through the article personally, but have at it if you're so inclined. The photos are nice though! Hit the jump for some photos of Joe Keery doing what he actually does best, i.e. look adorable (and I really want that "Tennis Anyone?" sweatshirt y'all)... 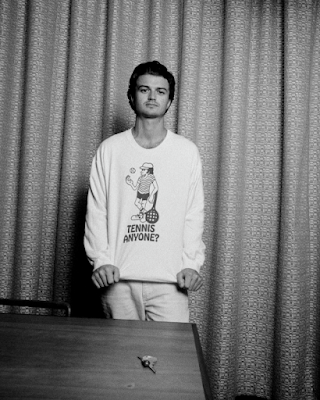 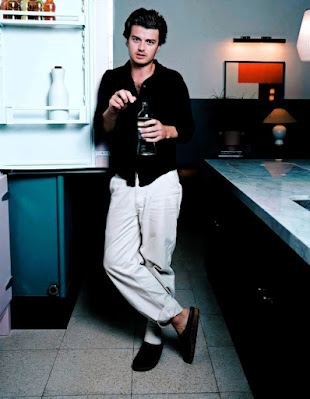 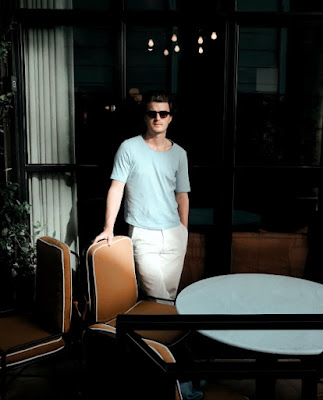 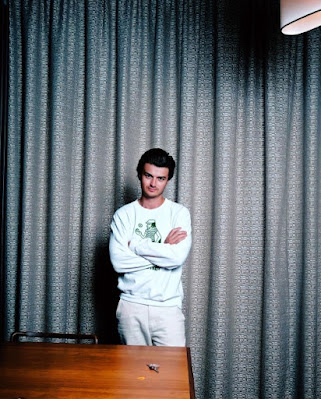 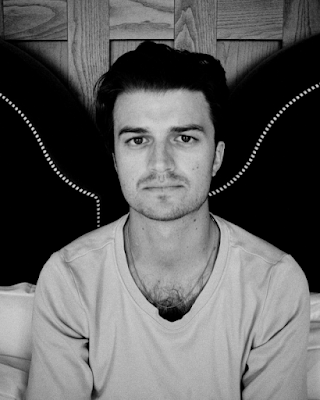 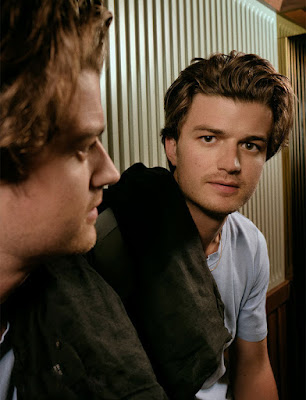 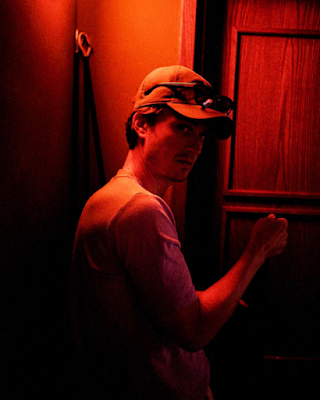 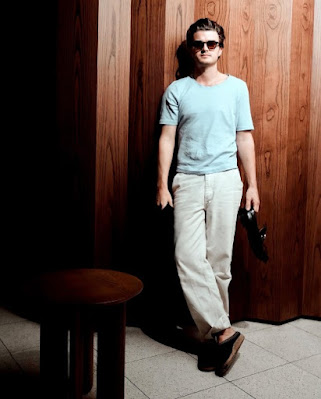 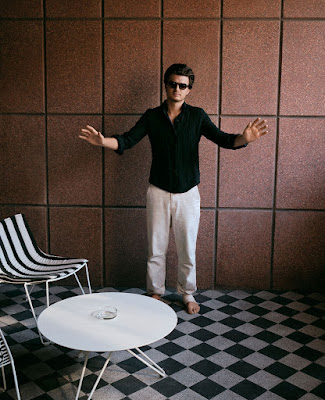 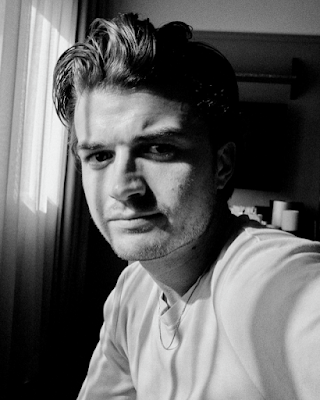 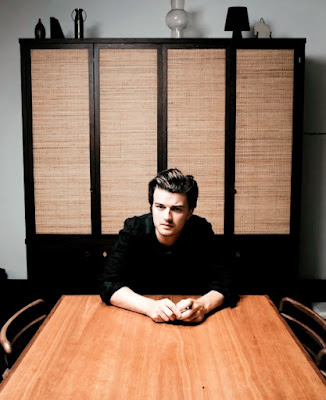 Who? Jason Adams When? 10:00 AM
Labels: gratuitous, Joe Keery

Loose, baggy crotched pants? In the words of the immortal Joan Rivers: What the fuck is this?

Joe in anything but tight pants is criminal!