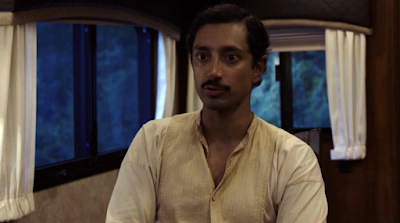 Hermann Kermit Warm: This is the great challenge that all prospectors face. How do I get at what's just beneath my feet? There's only two solutions, of course: hard labor and good luck.

Hooray another opportunity to post the name "Hermann Kermit Warm" aka quite possibly my favorite character name of all time, which belongs to Riz Ahmed in Jacques Audiard's 2018 masterpiece The Sisters Brothers. And it's not just one reason I have this opportunity today, but two! Two reasons, wah ah ah. Number one it's Riz's 40th birthday today! Everybody close your eyes and send warm (Hermann Kermit Warm) vibes in Riz's general direction right now. You can send them above or below the belt -- I don't judge.

That's as good a way to spend our time while we wait and wait and wait for one of the four projects he's got lined up to come to us anyway -- he hasn't been in anything at all this year! A year without Riz is not a year well spent, y'all. But the dry spell should end in 2023 -- one of the projects is a new version of Hamlet and yes, sigh, another version of Hamlet. I know. But it's a modern version and it's from the director of that Ben Whishaw movie Surge (which was a good and interesting movie) and best of all Riz's co-stars are Morfydd Clark (from Saint Maud and Fellowship of the Ring) as Ophelia and Joe Alwyn as Laertes. Good cast! 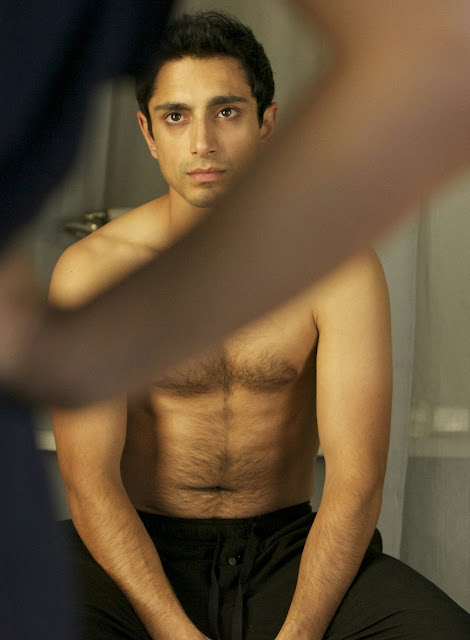 And another interesting sounding project he's working on is called Fingernails from Apples director Christos Nikou -- I still haven't managed to see Apples but lots of people have told me I should, and Nikou is known for his previous work with Yorgos Lanthimos so I really totally should get on that. Best of all alongside Riz this movie co-stars Jessie Buckley and Jeremy Allen White; another groovy good cast. Not much of a shock that people wanna work with Riz at this point, I suppose. But good to see.

But none of that was my second reason for posting this post today -- the important other news besides Riz's 40th is that the fine folks at Arrow UK are putting out a limited edition 4K blu-ray of The Sisters Brothers in February! This movie's weirdly gone out of print here in the US -- you can get over-priced blus on Amazon still but for a movie that's only four years old I was worried the studio was letting this one slip through the cracks. Granted this is a UK disc so you'll need a region-free player here in the US but well I have one, so I'm set. And that's what matters most. You can pre-order the disc right here; it looks loaded with extras, too. Happy Rizzy stuff everywhere, huzzah. 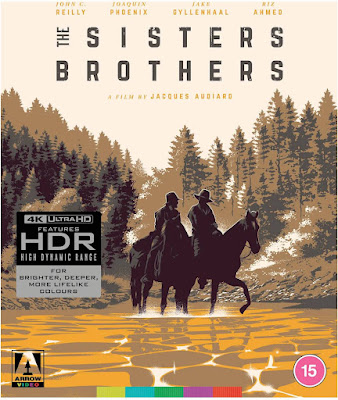