Luca's Got Your Feet Covered 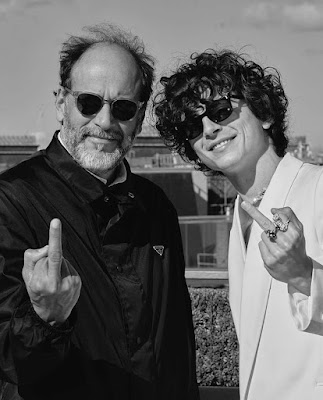 First things first I saw Luca Guadagnino's cannibal romance Bones and All a second time last night and I liked it even more than I did the first time -- here is my NYFF review if you missed it. Bones and All hits theaters on Thanksgiving. But Bones isn't the only Luca Guadagnino movie that's out this month! We're blessedly drowning in Luca content this month -- his terrific and riveting documentary Salvatore: Shoemaker of Dreams, about Salvatore Ferragamo the Italian cobbler of some world renown, is hitting theaters in NYC and LA this very weekend. 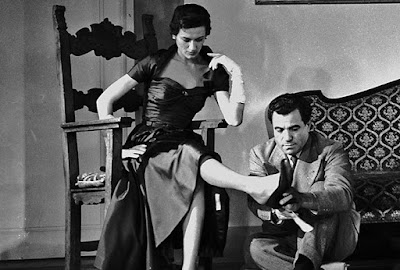 While the doc is in some ways similar to his short film The Staggering Girl, which was an extended commercial for gorgeous Valentino gowns, I think Shoemaker has a lot more meat on its bones than Staggering did -- it turns out that Ferragamo was actually a pretty fascinating man, and Luca's fascination on the subject of him comes through pretty clearly. There's one sequence in the movie where he shows a shoe constructed from start to finish that absolutely delighted me -- Luca as ever fetishizes craftsmanship, and he's got a doozy of a subject in this doc. I recommend seeking it out -- this link will help you find tickets. And here is the trailer: