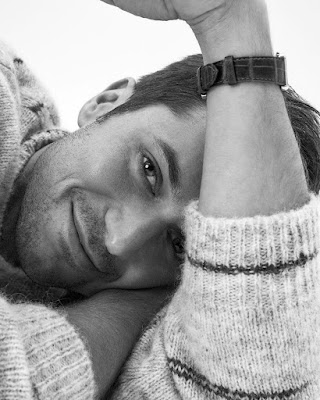 I watched the Julia Roberts & George Clooney rom-com Ticket To Paradise over the weekend and lord it was dumb, not least of all because they tried to make us believe that anyone would choose anyone except for the perfect french pilot played by perfect French actor Lucas Bravo (see lots more of him here) in it. As soon as it became a plot-point that Julia just couldn't with him I was done with her character. DONE!

YES YES I DO I WILL DO WHATEVER YOU WANT YES pic.twitter.com/7tT2qZAtyB


Anyway dumb as it was the movie was a perfectly adequate way to distract myself for a couple of hours from the fritz it's been on for the past couple of weeks, which I'm hoping will clear up now that the election's passed and gone better than anticipated. We'll see. Well it didn't happen today, but I was up half the night not-doom-scrolling, so let me get some sleep tonight and we'll see. Until then I leave you with this InStyle photo-shoot of the bellissimo Mr. Bravo, after the jump... 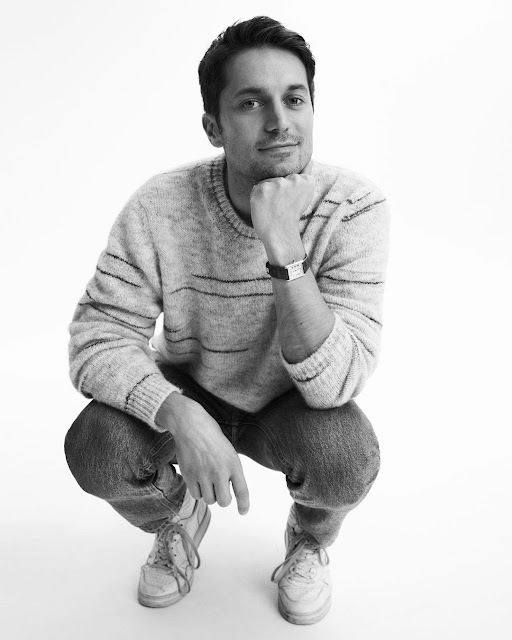 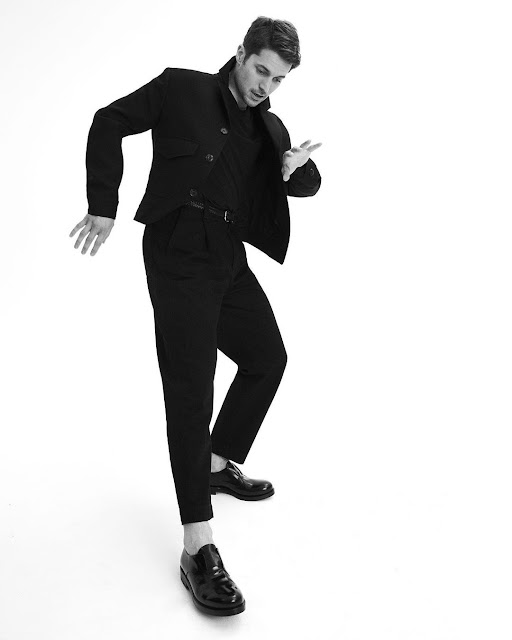 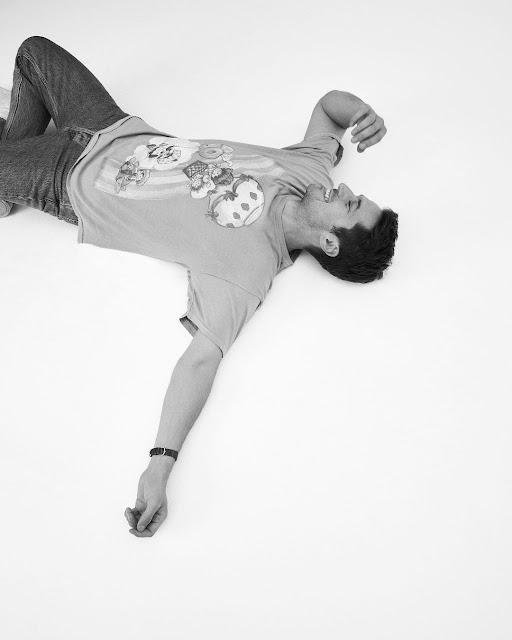 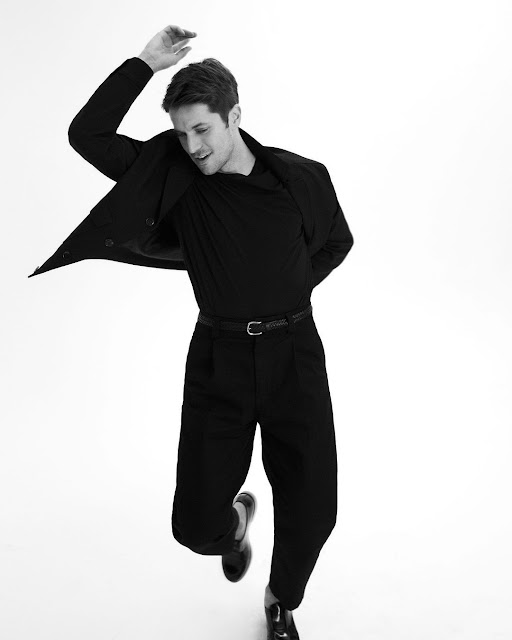 He was the best (and funniest) of that dry movie.