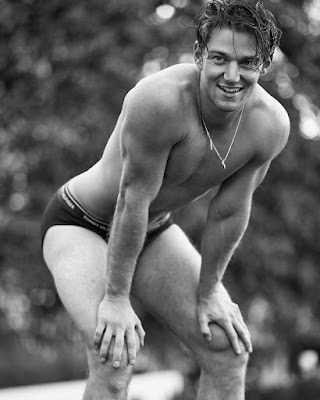 Well I knew this Nico Greetham character was going to bait me into a post soon, he's been at this for a bit but this terrifically gratuitous photoshoot for Man About Town magazine finally pushed me over the edge. I first learned his name when he showed up on American Horror Stories -- even though I didn't see his episode, the bait had been tossed and The Gays were talking. But he's been around longer than that -- he was a Yellow Ranger on The Power Rangers! 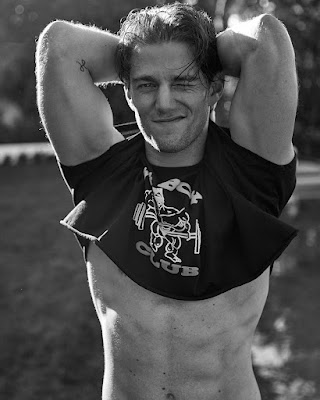 He was on that Love Victor show that I never watched! He apparently was in the movie Dinner in America, which I did watch and like quite a bit, but I don't recall his character. Anyway I know absolutely nothing about him but his Instagram is worth a follow as it's bait bait and more bait and surprise, it's working. Good work, Nico. Hit the jump for the photo-shoot... 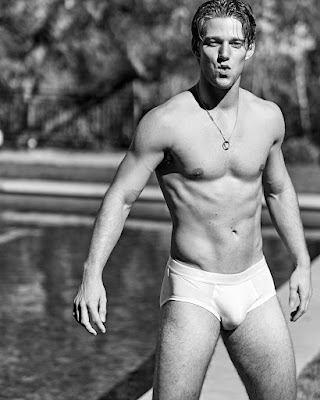 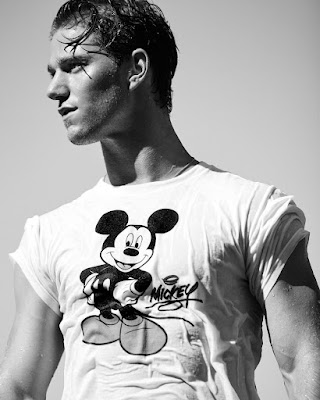 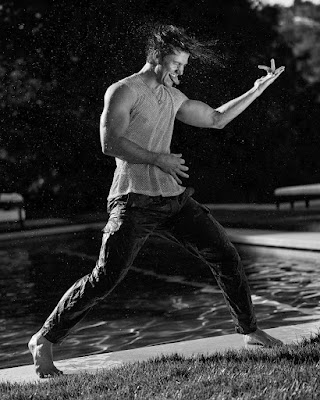 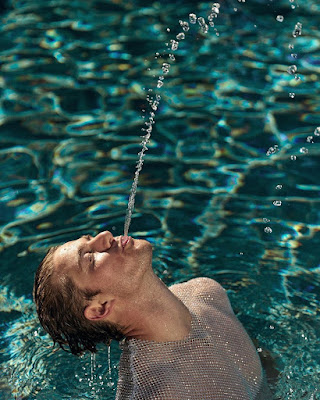 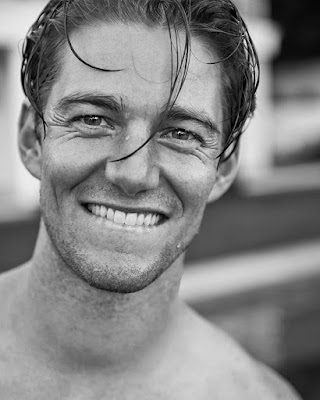 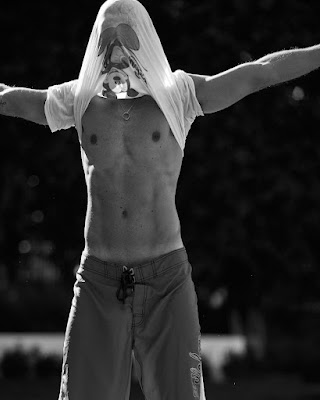 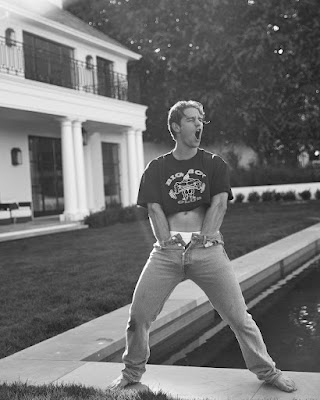 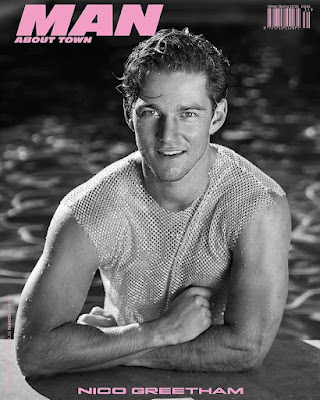 Who? Jason Adams When? 9:37 AM
Labels: gratuitous

He’s certainly not afraid to show some skin. Based on his Insta, there’s a strong possibility that he’s gay or bi.