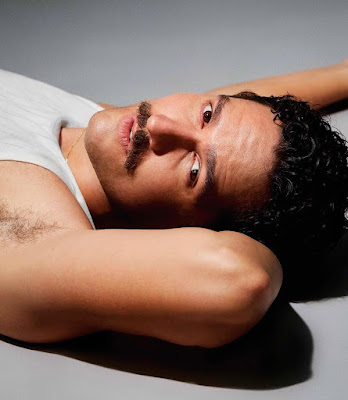 I had gotten halfway through this morning's "Good Morning World" post posting the hot new photos of soccer player Jack Grealish, when I realized he's in homophobic anti-Semitic Qatar right now playing at the World Cup and I was suddenly not in the mood for those photos anymore. I will not be gay baited under such circumstances. So instead here are a few pictures of openly gay and extraordinarily terrific Ben Aldridge, who's starring in the gay dramedy Spoiler Alert out next week...

... and I just realized that I hadn't shared the trailer somehow? Anyway I will be reviewing that next week after the holiday (speaking of -- PS I'm off tomorrow through Sunday) so stay tuned, and hit the jump for a few more new-ish Ben photos of note... 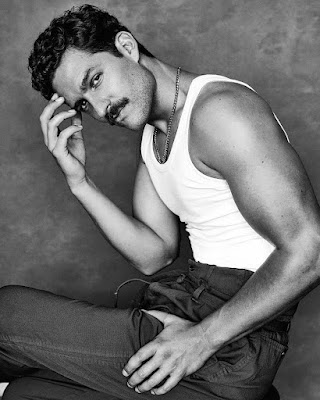 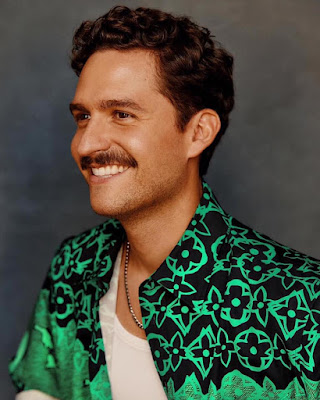 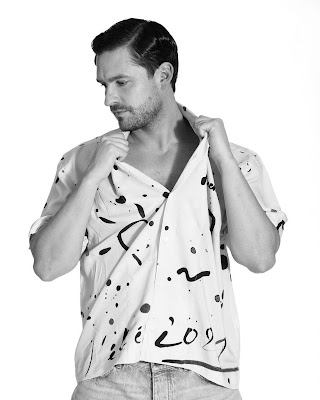 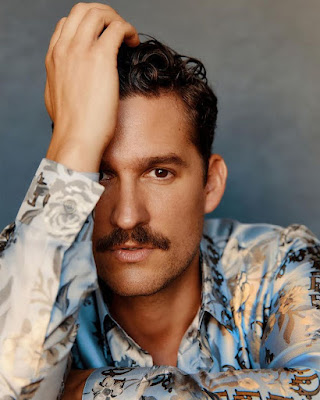 What a cutie! Also: armpit

This is Harry erasure