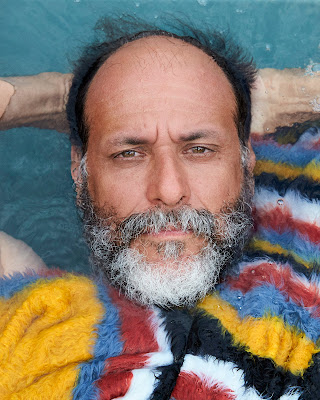 I love that director Luca Guadagnino gets photographed like actors and models -- it's so gay and so perfectly particularly him. Fashionable, narcissistic, sexy man, I adore him so. Anyway he's interviewed in the new issue of Interview Magazine (thx Mac) and he was asked about cross-pollinating romance and horror as he does in his cannibal romance Bones and All (which I reviewed right here) and this is what he had to say:

"It’s the same. There is a movie by Claire Denis called Trouble Every Day about vampires who love each other, and it’s such a horror movie, but at the same time, it’s a big love story. Horror is the closest thing to love. ... Because it’s visceral."

I love that quote a lot -- "Horror is the closest thing to love." God he gets it. Anyway check out the entire interview, it's worth a read. But first hit the jump and check out the photos as they're worth a look... 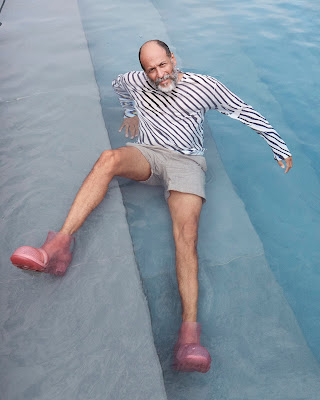 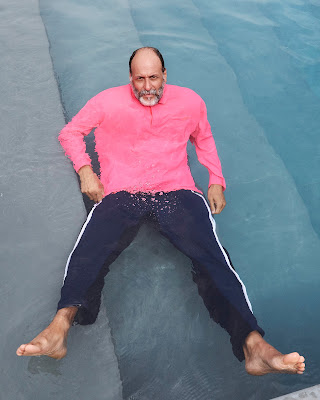 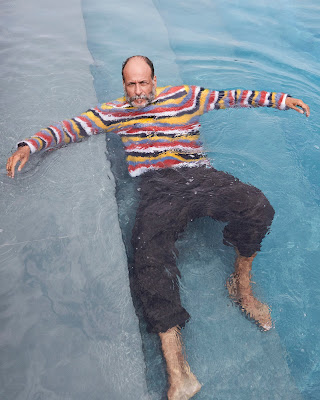