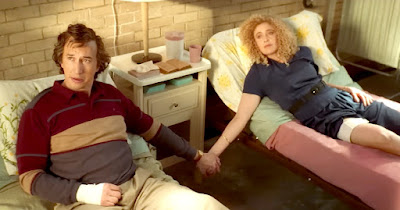 A slew of my first reviews out of the New York Film Festival hit the 'net yesterday whilst I was in more press screenings of New York Film Festival movies all day long so I can write more reviews -- the film fest cycle is really something y'a.. Anyway I haven't been able to link to all of these reviews properly yet -- unless you keep track of my Rotten Tomatoes page -- so let's do that! First up here at Pajiba is my review of the fest's Opening Night film, Noah Baumbach's White Noise, starring Adam Driver and Greta Gerwig in an adaptation of Don DeLillo's "unadaptable" 1985 novel. I was a bit dazed when I walked out of this one but by the time I sat down to write about it my opinion had cemented better than I anticipated. 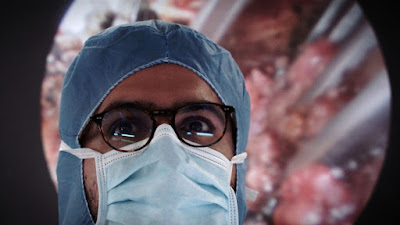 Next up here at The Film Experience is my review of the surgery documentary De Humani Corporis Fabrica from the duo filmmakers behind Leviathan. This movie got a lot of understandable walk-outs as it's filled with microscopic close-ups of real live human bodies being dissected and smashed and probed and everything you can imagine, but I found it hypnotic and contemplative and fascinating. I haven't been able to stop thinking about it. 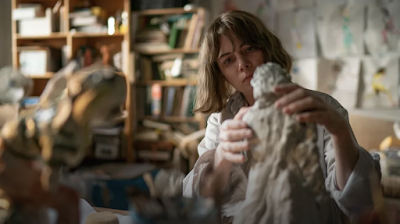 Thirdly I will send you over to my review of Kelly Reichardt's triumphant reunion with muse Michelle Williams in the art-world observational Showing Up, which you can read right here again at The Film Experience. As I said on Twitter...

I cannot overstate how much I love watching Kelly Reichardt movies, I really can't. Anyway lastly for today is another fantastic outing -- although this one far more cutting than anything Kelly Reichardt would ever, could ever, attempt -- here is my review at Pajiba of Todd Field's Tár starring a maybe never better Cate Blanchett. The rumors are true! She's astonishing in this. Given what she's gifted us with in the past it seems crazy to be contemplating a new peak, but here we are. 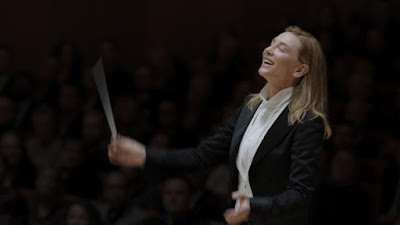