The New Creatures of the Night 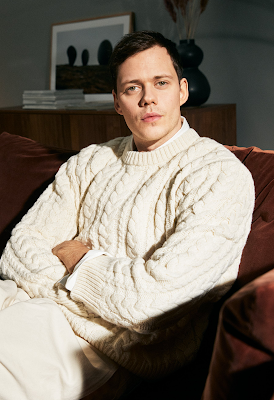 Robert Eggers has been trying to make a new version of Nosferatu for basically his entire career -- we've been documenting the teases we've gotten on that front since The Witch came out 2015 and we immediately began caring about what Robert Eggers made. Then came The Lighthouse and The Northman and now we really, really, really care. Like, really. Nosferatu was supposed to happen several times but things kept falling apart at the last minute, and the main problem as of late has been the actress he wanted to star in it -- Anya Taylor-Joy, who worked with him on The Witch and The Northman, has just become too damned busy.

And so, the inevitable -- it sounds like he's moving on with the project without his muse. Deadline is reporting that Bill Skarsgard is going to play the lead bloodsucker, which is wonderful casting (and I guess Robert liked working with brother Alex and wanted to keep it in the family, a notion we deeply understand) while actress Lily-Rose Depp is in talks to play the "haunted young woman" at the heart of the tale. You know, the Isabelle Adjani role. I'll admit that the nepotism of Depp got on my nerves at first but I don't think she's actually a bad actress -- I liked her in the first thing I saw her in, which was Louis Garrel's film A Faithful Man, and she was good in Wolf with George Mackay last year as well. I wanna be clear -- she's never blown me away like ATJ has, and I mourn the loss of ATJ deeply. But Lily-Rose does have a face that will look good for the goth purposes required by this role, so we'll see. I trust in Eggers. 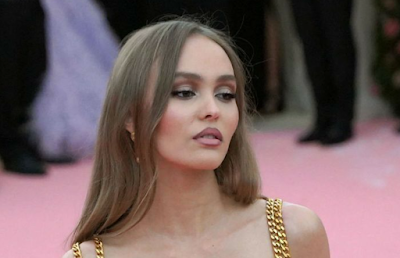 Clay Poupart said...
This comment has been removed by the author.
3:25 PM