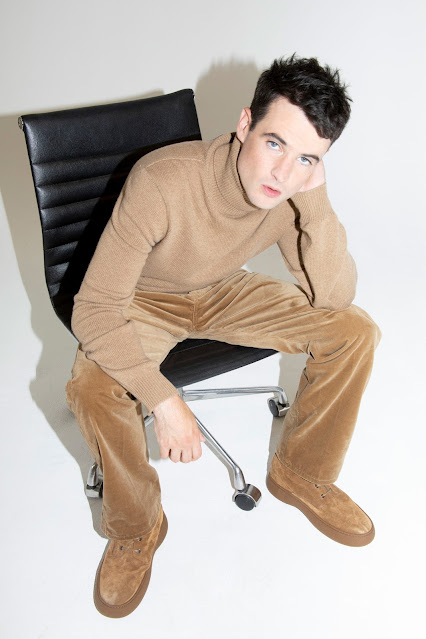 I feel a little guilty directing you to Interview Magazine this morning after they put that horrible thing on the cover this month, but they do also have a chat with Tom Sturridge in the same new issue, and we do love Tom Sturridge. (He talks about performing Sea Wall / A Life on Broadway and working with Jake Gyllenhaal a bit in it, even.) The fact that he is chatting with his "friend Anna Wintour" also merits a demerit but his pretty lips still win out. Speaking of he looks lovely in the photoshoot, and I've got that much for you. First though -- have we talked about Sandman? I can't remember. Well if anybody has anything to say about Sandman do so in the comments, and now we will hit the jump for the photos of Tom and his lips... 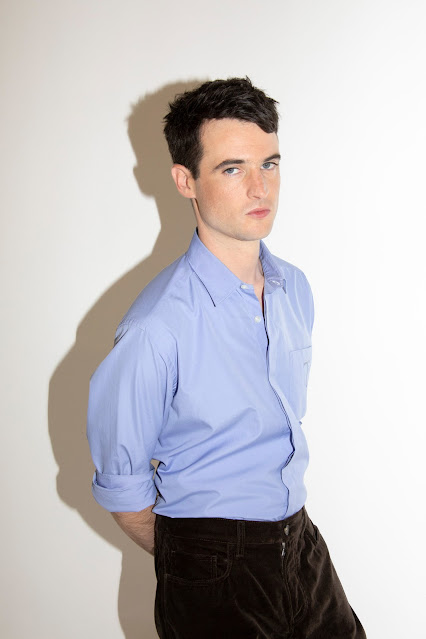 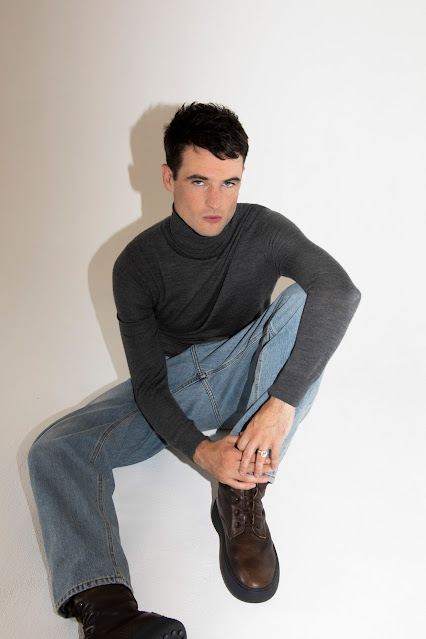 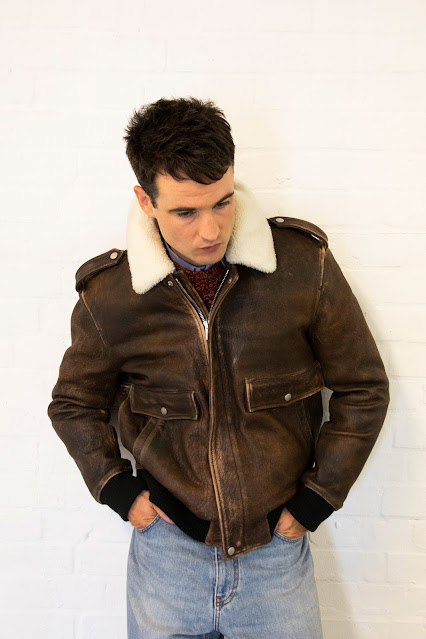 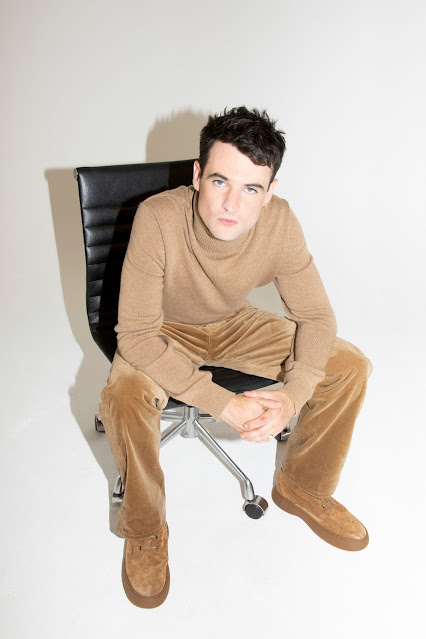 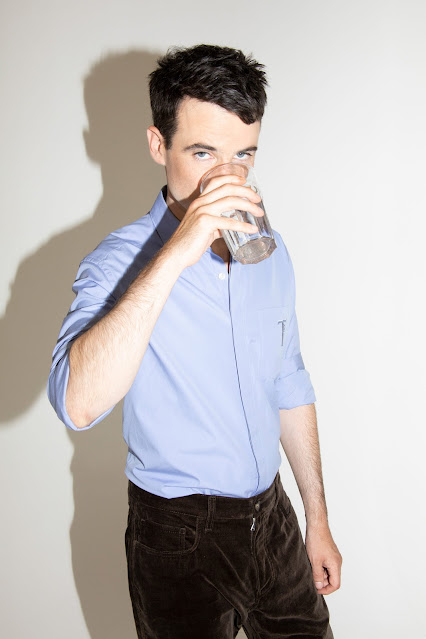 Saw him onstage in 1984 on Broadway. He was terrific, but the show made me feel claustrophobic and trapped.

I loved Sandman. I can't recall a streaming series in recent memory that has literally made me cry as much (his one ep with his sister Death, omg. He and Kirby Howell-Baptiste had such amazing chemistry). And I love Tom's performance as Dream. I'm actually not as keen on him in all his interviews but I love him as Dream.