Nice To Meat You 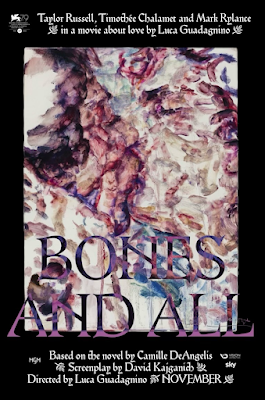 Timmy himself just shared that there the meaty first poster for Luca Guadagnino's film Bones and All this morning on Twitter -- the so-called (by me) cannibal romance premieres in a couple of days in Venice, and then heads over to the New York Film Fest in early October which is where I plan on putting in straight into my eyeballs. Here is the movie's trailer. Anyway... that poster, huh? It's like the artier painterly version of that infamous meat poster for the second Hostel film (which coincidentally I have hanging up in my bedroom right beside my head, haha): 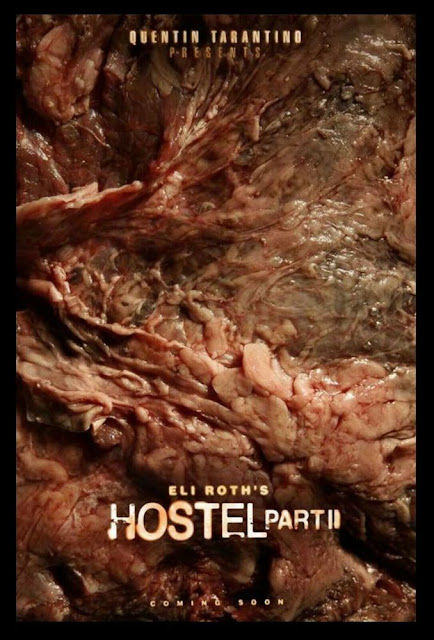