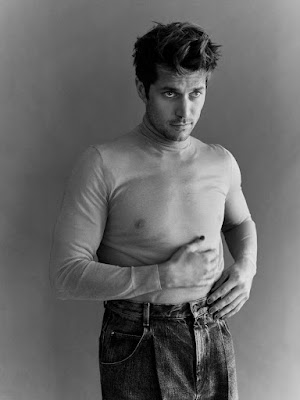 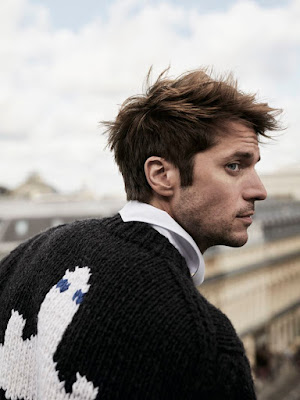 (pics via) I joke, but it's actually possible since it's based on a book series -- turns out that Mrs. Harris went to a bunch of places. And the movie -- which I will have a review of up at Pajiba tomorrow (I will updates this post with a link when it's live) -- is actually a delight! And I'd go see every damn sequel. Not just because Lucas here is a dreamboat to stare at, but that sure don't hurt. 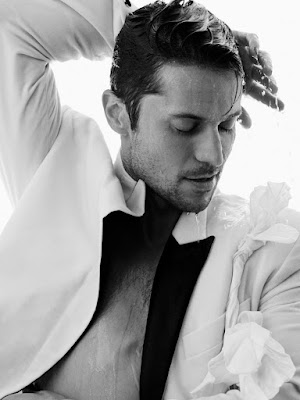 Gawrsh he's pretty. And very charming in the movie too -- I kept thinking of him as a live-action version of Roger in 101 Dalmatians. Anyway these lovely photos are my goodbye to you until next week -- as previously foretold I'm visiting family and friends for my birthday this Friday, and won't be back to blogging here until Wednesday. Y'all keep safe and sane til then -- somehow! -- and see the eleven rest of the photos after the jump... 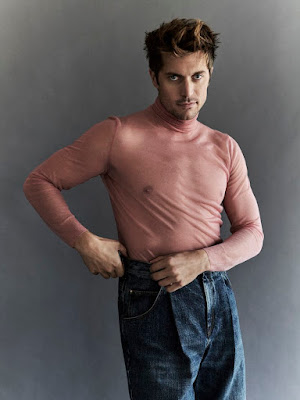 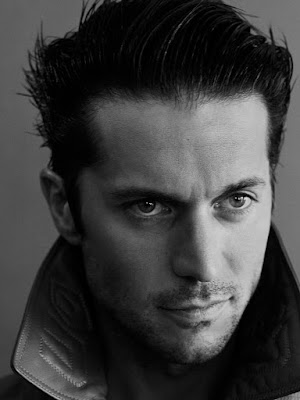 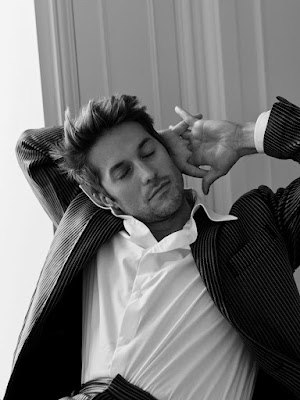 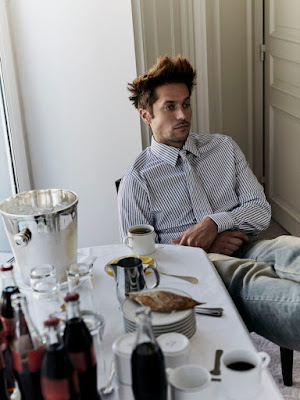 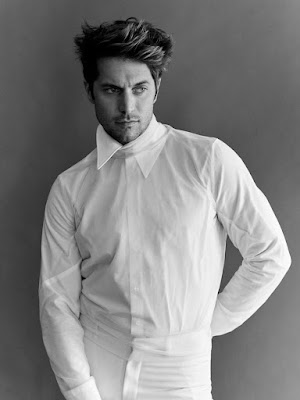 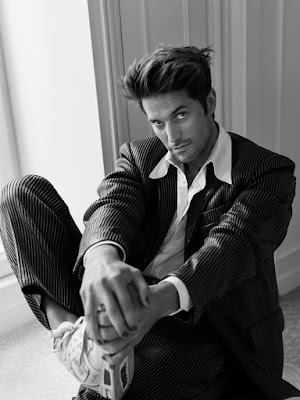 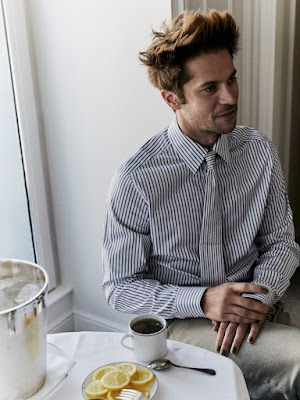 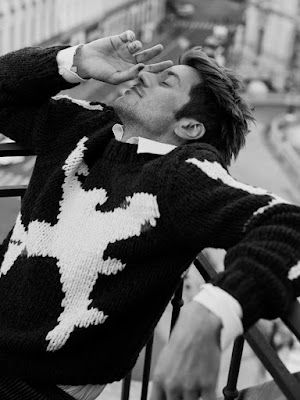 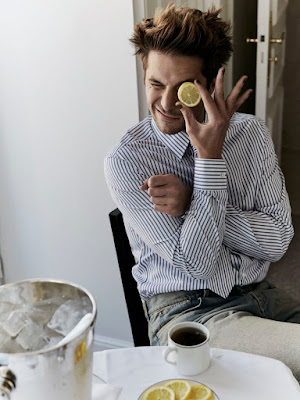 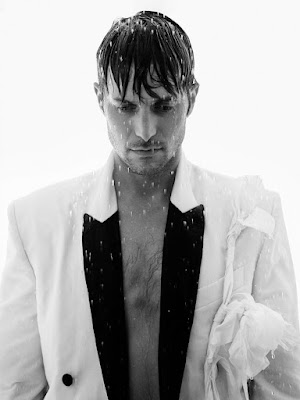 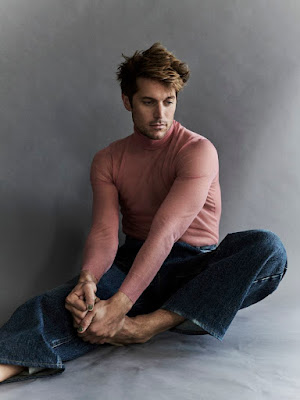 The stylist who provided the pink sheer shirt should be fired. It looks like saggy skin.

Love his hair. Must take a lot of work to keep it looking that casually messy.

Loved the movie. So charming and cute.

And Mr. Bravo was very handsome of course.

I love how in the movies even "the accountant who financially saves the fashion house" is smoking hot.

He is very easy on the eyes