Alden's Ironheart Will Go On 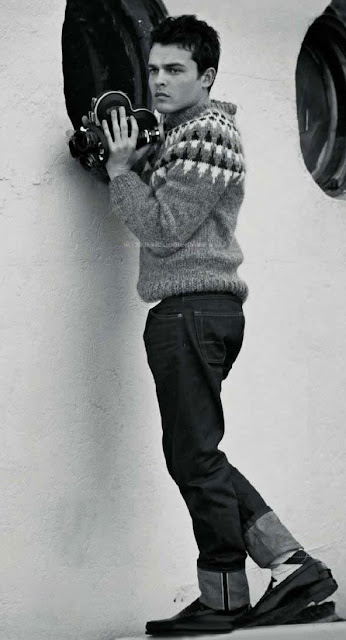 Remind me the next time I feel like feeling bad for Alden Ehrenreich, a very talented actor I like quite a bit who's had relentless bad luck in picking out flops to star in, that I don't actually have to feel bad for him -- he's doing fine, and like most attractive white boys he keeps get cast in things even after several flops. Would I like to see him in more things? Of course. But all things considered Alden is winning. Take today's news that he's just gotten himself cast into the MCU (thx Mac). Granted it's one on of the many many Disney+ Marvel series that are heading our way, and one about a character I've never heard of before -- the one called Ironheart, who's an inventor who creates "creator of the most advanced suit of armor since Iron Man" -- but Deadline says his role is "a key role" (even if per usual it's unnamed) so perhaps it'll be someone who exists in the broader scope of such things. Dominique Thorne from If Beale Street Could Talk and Judas and the Black Messiah is playing the titular inventor, while hot-ass Anthony Ramos is also a part of the cast. Ooh let's look at Anthony Ramos too, while we have the chance! 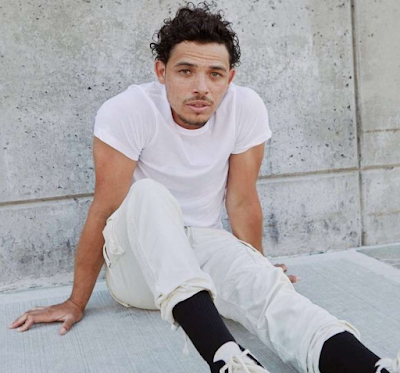