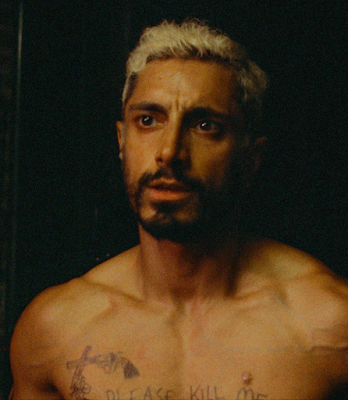 Criterion has today announced their September 2022 line-up of blu-ray and 4K releases, and as we do every month at this blessed moment let us dive in and look see! First and fore-hottest they are dropping Darius Marder's terrific 2019 film Sound of Metal (or as it was known round these parts "the shirtless-drummer-Riz-Ahmed movie" -- which got Riz rightly nominated for a Best Actor Oscar. Even better this is one of their 4K titles -- this movie looked great but it sounded even better, so I'm most interested in the "5.1 surround DTS-HD Master Audio soundtrack" and a program devoted entirely to sound design in its special features. 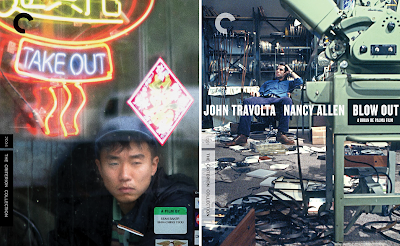 And speaking of incredible sound design they're also dropping Brian De Palma's masterpiece Blow Out in 4K -- John Travolta be damned this is one of my favorite movies ever. On the similar title front they've got the 2004 film Take Out on tap, which was co-directed by Red Rocket director Sean Baker alongside Shih-Ching Tsou and tells the story of a Chinese immigrant in post-9/11 NYC who's trying to steer clear of a loan shark he owes money to. I have never seen this, but given that I've loved all of baker's movies at this point I should clearly change that fact. 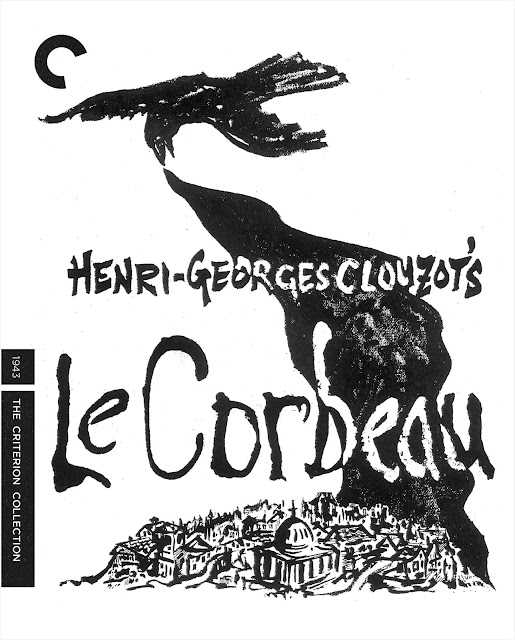 The other three (or I should say "three" given the breadth of one of these) titles for September are Henri-Georges Clouzout's 1943 flick Le Corbeau (which I've never seen but you can read about it here) and then Atom Egoyan's 1994 flick Exotica, which I remember really wanting to like in the 90s and feeling extremely cold towards once I saw it. I imagine that I saw it right after I had fallen head over heels in love with The Sweet Hereafter (now there is a movie needing a Criterion release) and those two movies seemed worlds apart at the time -- I ought to give it another go? 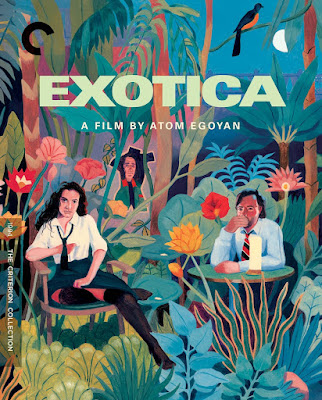 Anyway that makes Criterion's final September title a fourth edition of Martin Scorsese's "World Cinema Project," which and I quote "gathers six important works, from Angola (Sambizanga), Argentina (Prisioneros de la tierra), Iran (Chess of the Wind), Cameroon (Muna moto), Hungary (Two Girls on the Street), and India (Kalpana)."  Here I admit I have refrained from diving into any of these collections because I just don't know where to start, and also I can be super basic when it comes down to it. So if y'all are fans of these sets tell me about them please! Where do I ever start? 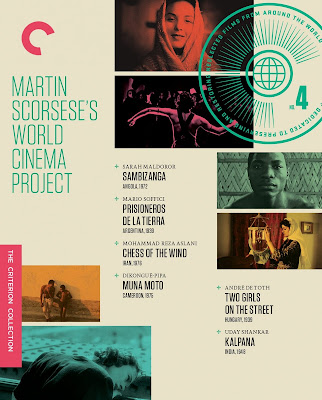 Exotica is one of my all-time favorites! You should give it another shot. I especially love Mychael Danna's score.

If you haven't seen 'Le Corbeau' you really should. It's excellent. There's an inferior (but good) Hollywood remake set in Quebec from a few years later. But the Vichy/Occupation context of the original adds a quality that can't be imitated.